The third edition of subsidies to help people with limited resources cover their housing costs offers sums of up to 200 euros, enabling as many people as possible to benefit, whether owners or tenants. 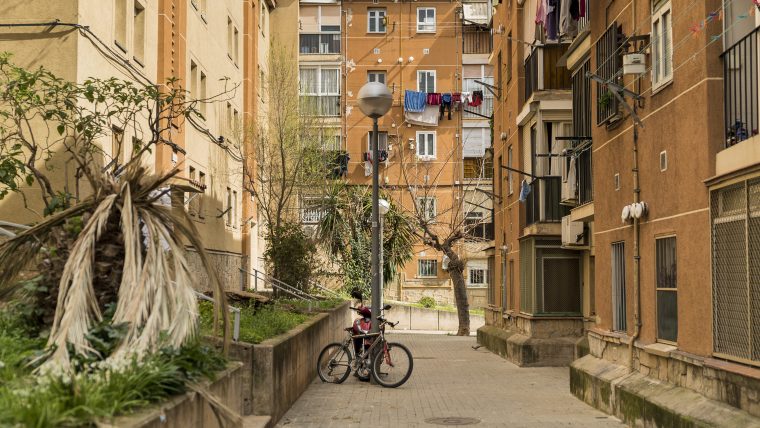 The subsidies cover 75% of the cost of the IBI property tax for housing, up to a maximum of 200 euros per family. People registered at their habitual place of residence and with limited gross incomes can apply. In the case of a family of four, the gross annual income should be equal to or less than 23,343 euros.

Applications can be submitted by asking for a prior appointment at Citizen Help and Support Offices (OAC) or via the subsidies website. An information campaign will now get under way which, besides OACs, will also be run at social services centres, housing offices, elderly people’s centres, the Municipal Consumer Information Office (OMIC) and the Municipal Tax Office (IMH).

This is the series of municipal subsidies which benefits the most people. Last year’s edition ended up with a million euros being used, benefitting over 5,400 families, twice as many as the previous year. This year’s edition is expected to reach even more households.

The subsidies come in addition to other existing help in paying the property tax, aimed at groups such as widowed over-65s, single-parent families, large families and tenants. Some 76% of people who benefitted from the various subsidies to help pay the IBI in 2017 were women, reaffirming the municipal strategy to combat the feminisation of poverty and precariousness. 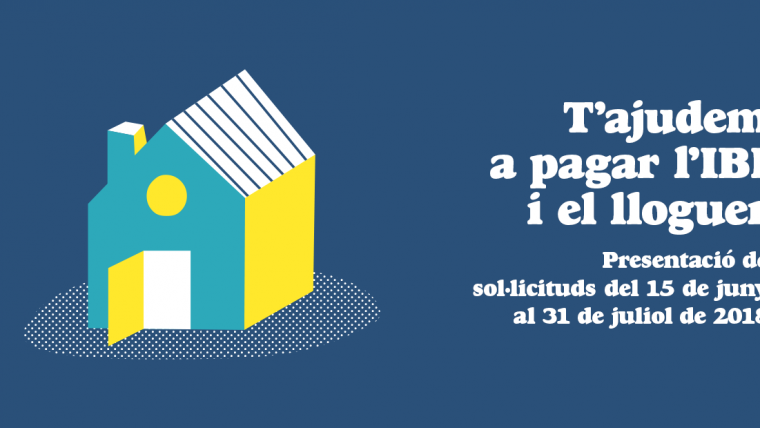