Opposition proposals at the full council meeting of 23 November 2018

The full council meeting gave the green light to six proposals from opposition parties. The proposals relate to topics such as the roll-out of the last two stages of the bus network in the city, the adoption of measures to help minors living in precarious conditions, security and the 22@ neighbourhood. The institutional declarations adopted by the plenary included one expressing a commitment to the right to vote of people with disabilities, and another coinciding with the International Day for the Elimination of Violence Against Women, condemning all forms of male violence towards women. 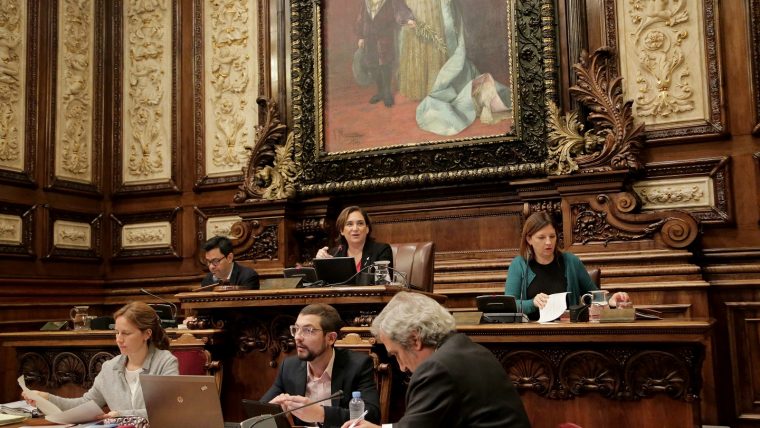 The Grup Municipal Demòcrata asked the full council for a group to be set up to work with all city residents affected by the roll-out of the last two stages of the new bus network. The proposal was approved by all groups.

The Cs municipal group called for coordination between administrations so that residential facilities offer support and training for minors living in precarious conditions. The proposal was backed by all groups.

The ERC called for improved labour conditions for staff working for the home support telephone service, to avoid users being affected. The proposal was backed by all groups.

The PSC proposed the creation of a commission made up of all municipal groups to promote an institutional, political and citizen agreement on the 22@. The proposal was approved with votes from all municipal groups except for CUP – Capgirem Barcelona, which voted against it.

The PP suggested the municipal government and the Government of Catalonia sign a new framework agreement on coordination and collaboration on public security and policing in Barcelona. The proposal was approved with votes from Cs and the PP, with the CUP – Capgirem Barcelona voting against it. Barcelona en Comú, the Grup Municipal Demòcrata, the ERC, the PSC and the independent councillors Ardanuy and Puigcorbé all abstained. 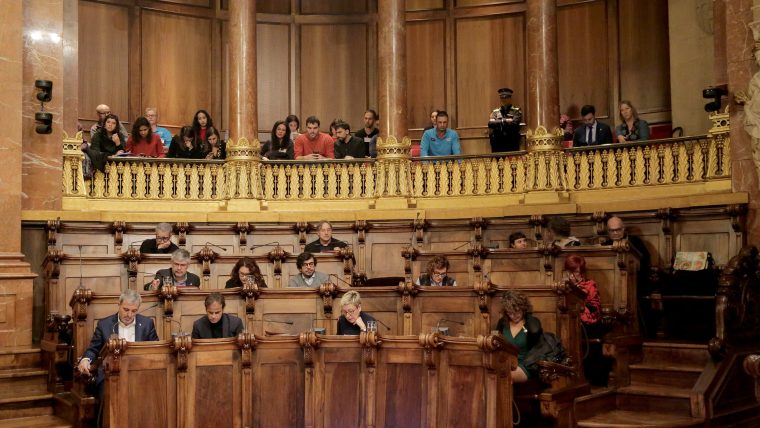 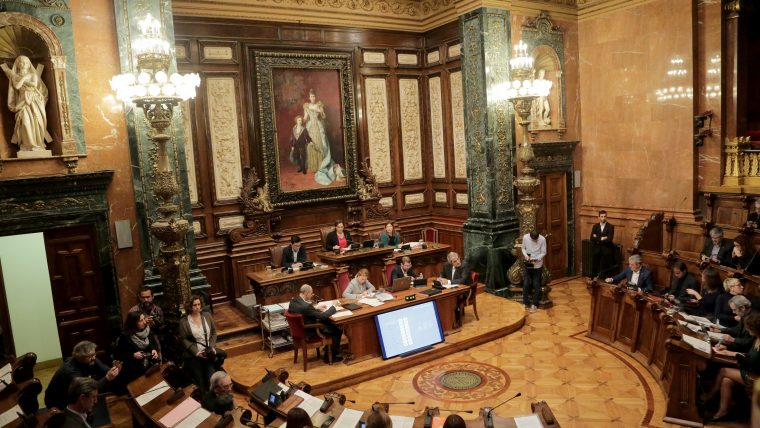