The pandemic highlights inequalities in the use of ICT

Use of information and communication technologies (ICT) has risen by 62% in recent months as a result of the Covid-19 health crisis. Teleworking, online schooling and remote administration procedures mainly account for the increase, which has been slightly greater in areas with average and above-average incomes, and lower in areas with below-average or low incomes. 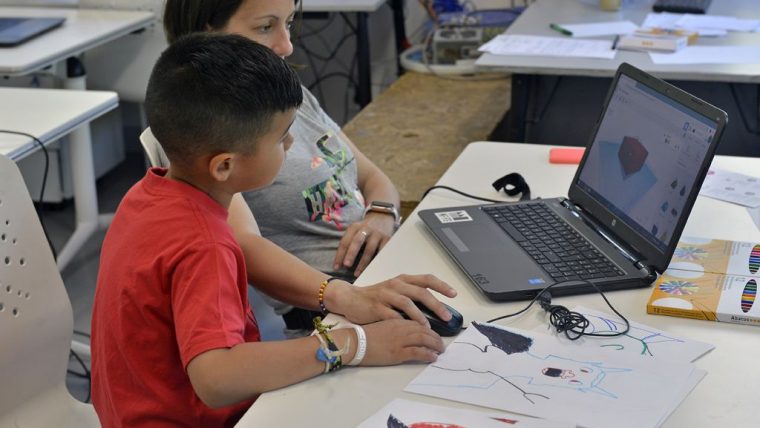 These are the main conclusions from the Report on the digital divide in Barcelona in 2020, conducted by the Fundació BitHabitat with the collaboration of Mobile World Capital to analyse the evolution of the digital divide in the city and the impact of Covid-19 on the use of ICT. The report is based on a survey of 2,542 people in the autumn of 2020.

The vast majority of people in Barcelona have an internet connection (92%). Just 8% of households have no connection and most of these, some 55%, are made up of people over the age of 74. Notably, the divide in terms of connections and household incomes has been significantly reduced in Barcelona over the last four years. The number of low-income households with internet connections has risen from 75% to 91%, closing the gap to just 6% with high-income households, which have gone from 91% to 97%.

Teleworking has gained ground during lockdown. Some 59% of employed people have been able to do their work remotely over this period, while 39% were unable to as their work could not be done remotely.

Online schooling has mainly been possible thanks to ICT. Some 73.2% of schoolchildren under 16 have been able to continue their studies online during the lockdown, according to people surveyed living in the same home, while 26.8% have been unable to.

However, in low-income homes, in over 50% of cases where children did not continue their education online the reason was because they did not have sufficient devices, a decent connection or the necessary training. In the highest income bands, these causes represented 20-22% of cases.

At the same time, the lockdown and the social and health crisis have seen e-administration procedures rocket. Over 75% of people living in average or above-average income areas have conducted e-procedures with the administration, compared to 63% in low-income areas.

The ITC officer programme was launched by the City Council as part of the Shock Plan for Digital Inclusion to help people conduct e-procedures with the administration. In the period from 21 September to 27 November 2020, the service helped resolve 3,068 e-procedures and attended to more than 1,904 people in person, devoting 30 minutes to each of them on average.

Two out of three people required support to apply for economic support: 33% for unemployment benefits and subsidies, 21% for income support and 7% for the guaranteed citizen income.

The digital divide, which is not only linked to equipment but to digital skills, is wider among the most vulnerable.

At Ca l’Alier, the urban innovation centre and headquarters of the Fundació Bit Habitat, you can see an exhibition on the digital divide in the city. Full data from the survey can also be found on the Open Data BCN website. 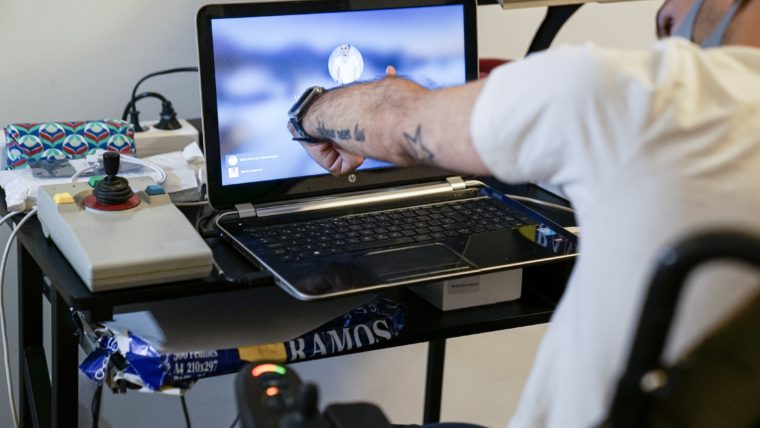