Over 44,000 people helped by Social Services since the start of the pandemic 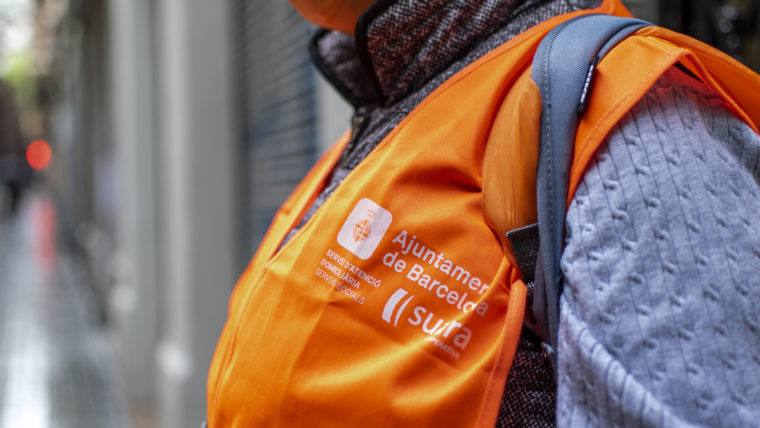 The figure of nearly 45,000 people equates to half of the people attended to in the whole of 2019. Twenty per cent of them had not needed support from Barcelona City Council’s Social Service in the last year or at any point in time, 70% of them were women and 51% were aged between 31 and 50.

On average, users had to wait six days to be attended to for the first time, meaning last year’s waiting time of 18 days has been cut to a third. They also received support from professionals on 2.3 occasions on average. Assistance was provided on 104,233 occasions in all, between face-to-face support, phone support and home visits.

The distribution of meals from the city’s various food services has also been boosted, with 88% more meals currently being provided than before the pandemic, a total of 7,171 meals compared to an initial 3,810.

At the same time, the City Council is awarding 600,000 euros in support for 57 social entities and community support networks which have been running special food services during the pandemic. Subsidies range from 2,000 euros to 15,000 euros. 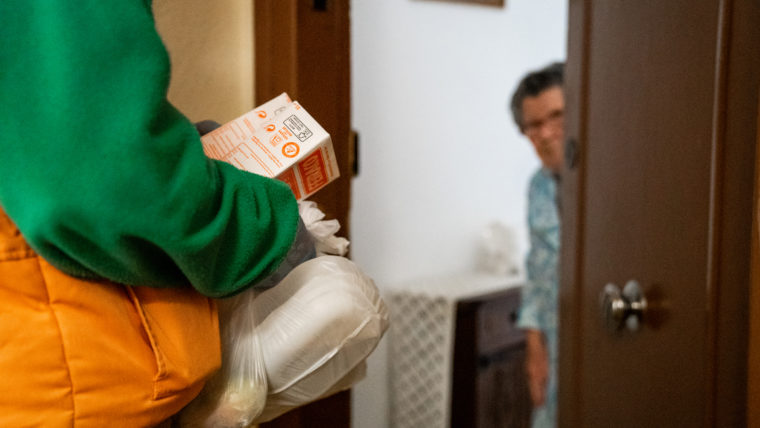 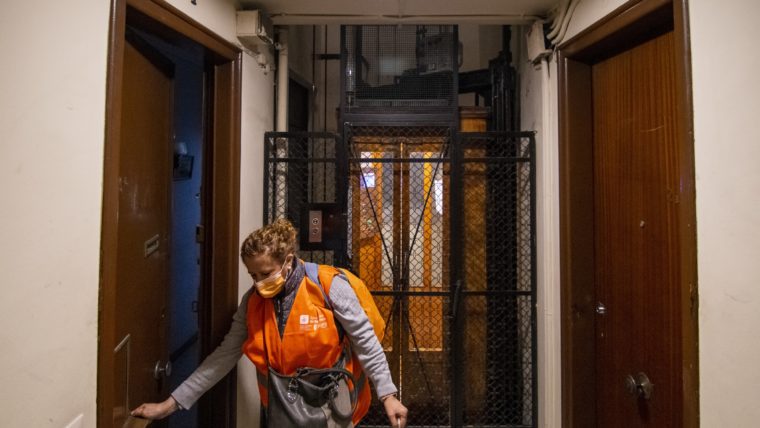 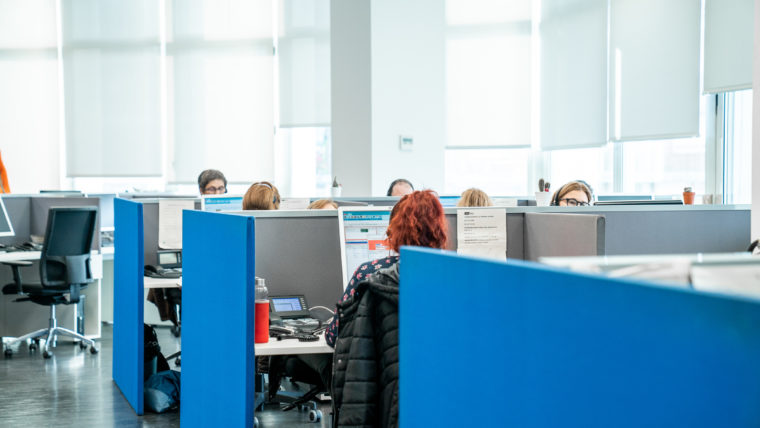 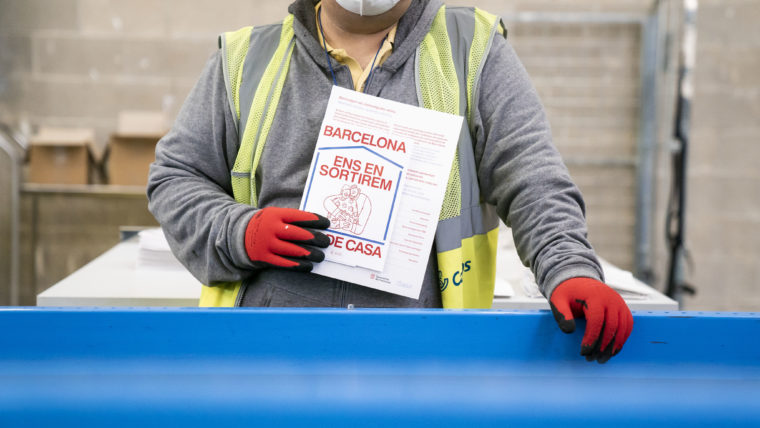