Plaça del Moviment Obrer has been transformed into an urban skate park of 3,000 square metres, designed by local residents and the skating community, who will be inaugurating it on Saturday morning with a roller sports session open to everybody (11 am to 2 pm). Come along and pull off some stunts at the new urban sports park, for use by people from La Marina and from all over Barcelona, located on the corner of the junction between Passeig de la Zona Franca and Carrer del Foc (Foc metro stop on the L10 Sud line).

The transformation of Plaça del Moviment Obrer into a space for roller sports responds to a demand by local residents and is set out in the Neighbourhood Plan. The project was put together jointly by local residents and associations in the neighbourhood of La Marina, in a series of sessions conducted by experts which started in the last quarter of 2017. The meetings agreed on the creation of three spaces: one area of 2,000 square metres for intensive use, acting as the most active section of the skate park; some spirals converted into skateable pools and bowls and an area for beginners, free of obstacles and located in the lower section. Once the project was drafted and the work tendered, the new park began being built in March and was completed in the summer. The total investment was 924,000 euros, funded via the Neighbourhood Plan.

The remodelled square has a pergola ensuring shade during daylight hours and illumination when it’s dark, also connecting the areas for advanced users, beginners and relaxation. The park will be lit with varying intensity, according to what time of day it is, and is surrounded by new garden areas. The parterres have been created using concrete pieces, which also act as benches and delimit the green area. The overall effect is that the empty space offered by the square before has now become a more pleasant environment for everyone.

The activities planned for this Saturday (from 11 am to 2 pm) will serve to inaugurate the new urban skate park and will be organised by the same neighbourhood entities that took part in its participatory design: the collectives La Marina Patina and Longboard BCN, the roller-skaters and skateboarders who will be trying out the new facilities; artists from the Espai Jove La Bàscula, who will be offering a shuttle display and a rap concert; the Fundació Mans a les Mans, and the Memorial Democràtic de Treballadors de la SEAT, which is the organisation which suggested naming the square Plaça del Moviment Obrer. 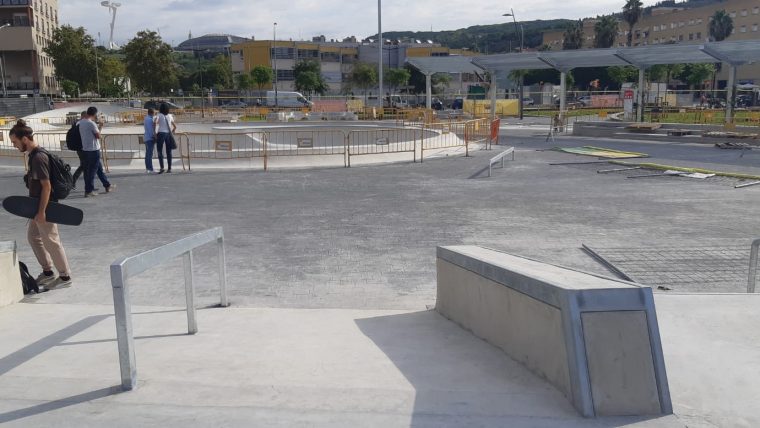 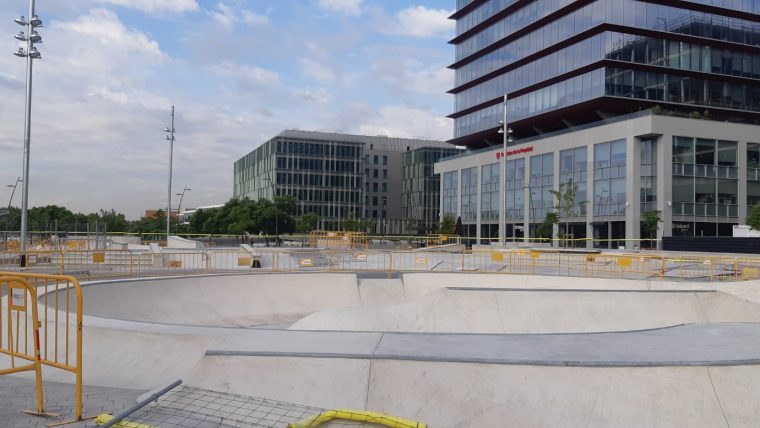 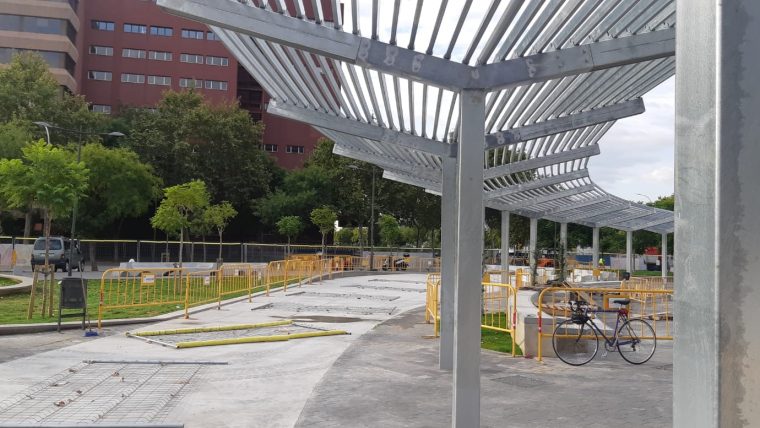 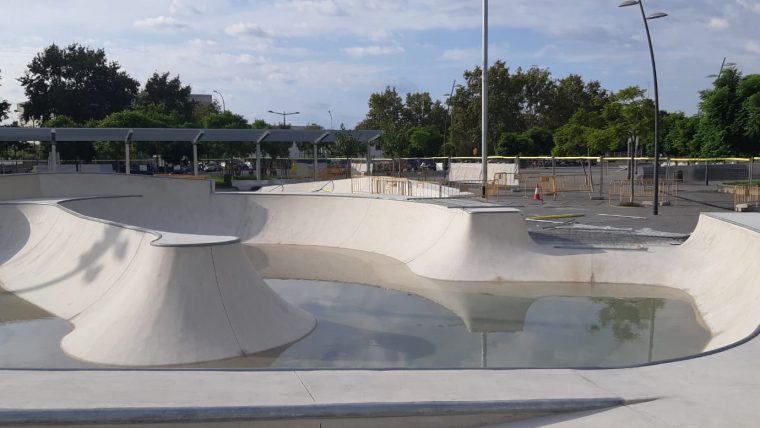 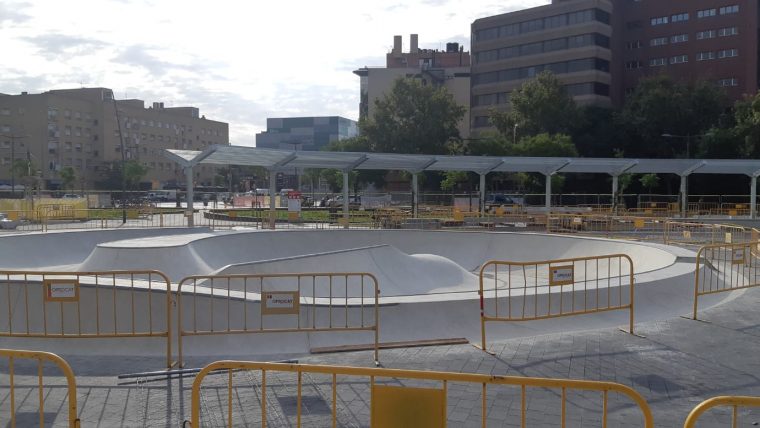