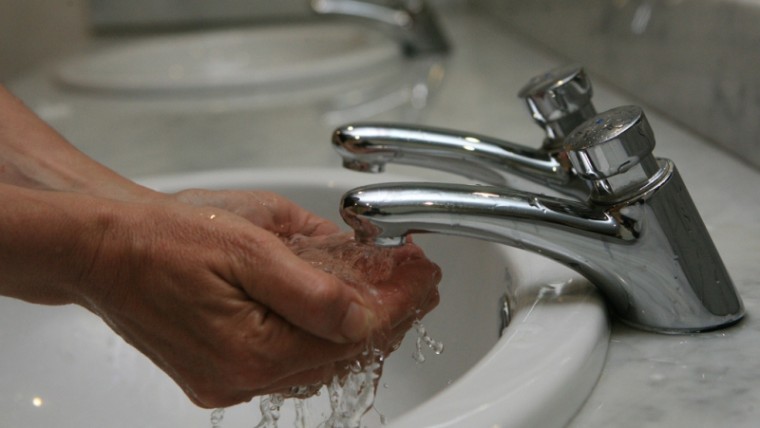 The Energy-Savings Marathon consisted of increasing awareness among citizens and workers at municipal facilities and buildings about the energy and water they can save. Examples include using short flush systems for toilets, using stairs instead of lifts and setting heating systems at appropriate levels.

Results of the marathon

In order to measure the energy savings achieved, consumption at each municipal facility was monitored throughout February and compared with the average for the same month over the last three years. Although February was colder in comparison to the previous years, the results of the marathon are positive.

Comparisons between the district offices show that percentagewise the office which cut gas consumption the most was the Sarrià – Sant Gervasi office, with a saving of 20.75%. In terms of water, the Sant Martí office made the biggest saving, cutting consumption by 44.53%. Finally, the Les Corts office achieved the biggest cut in electricity consumption, saving 16.06%. 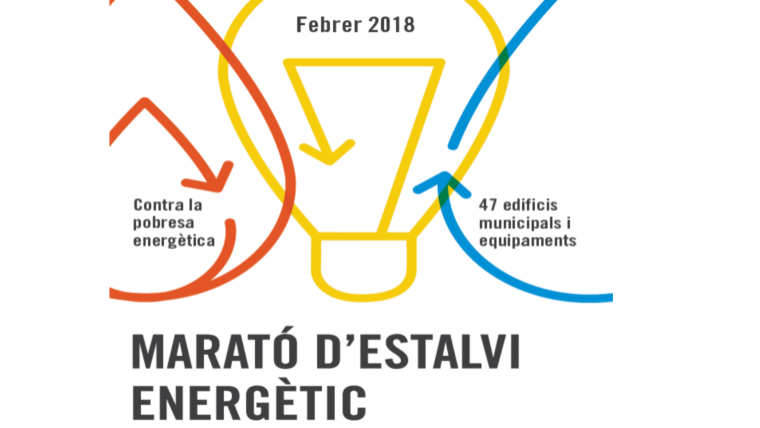 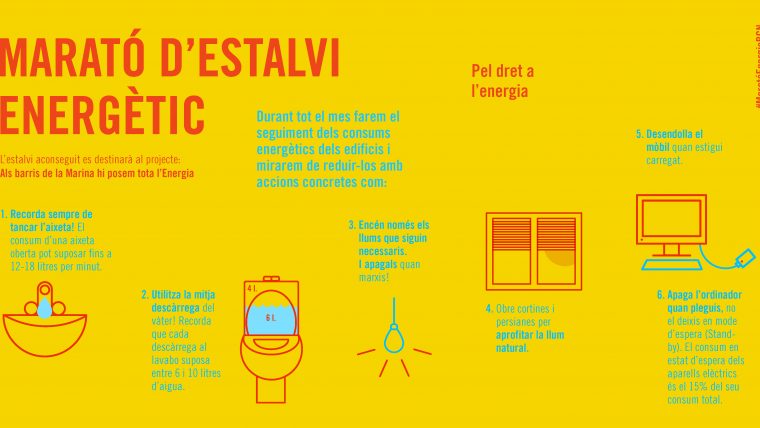