The Barcelona Institute of Science and Technology (BIST) has chosen the Barozzi Veiga studio to design its building at the former fish market. This will be the first element in the ambitious ‘Ciutadella del coneixement’ project, which seeks to turn the areas around the Parc de la Ciutadella into a leading urban knowledge hub in southern Europe for biomedicine, biodiversity and planetary well-being. 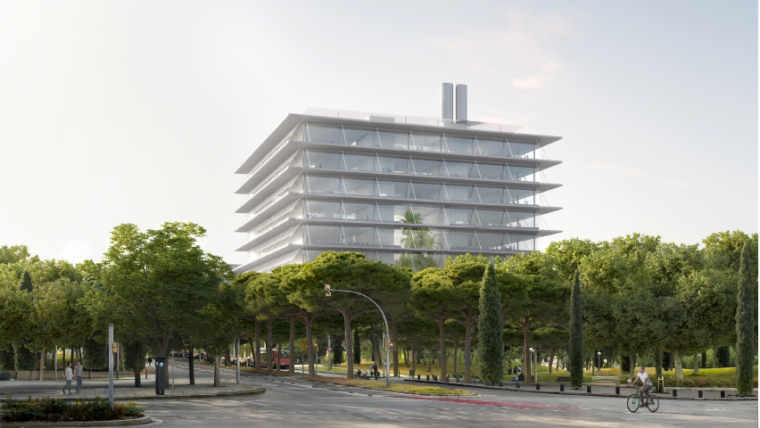 The jury for the international architecture competition for the Barcelona Institute of Science and Technology made a positive assessment of the solvency of the proposal in terms of compliance with urban requirements, functional, environmental and economic aspects. The jury also highlighted the singularity of the proposal, defined by a series of horizontal eaves, as well as the interior distribution of the floors.

The winning proposal has been designed by the Barcelona studio Barozzi Veiga, whose numerous accolades include the European Union Prize for Contemporary Architecture – Mies van der Rohe Award 2015.

The construction of the new BIST building will get under way in 2022. Located at the former fish market, next to the Parc de la Ciutadella, the project forms part of the initiative to turn this natural space into a multi-disciplinary research hub. Promoted by the UPF, the ‘Ciutadella del coneixement’ seeks to transform the centre of the city into a leading centre in southern European for urban knowledge on biomedicines, biodiversity and planetary well-being.

The new space will also provide a boost for the BIST. This leading institution brings together seven Catalan research centres for excellence and promotes collaboration between members of its diverse scientific community. Its goal is to take on a leading role in broadening the frontiers of science and becoming a global point of reference in training and research talent. 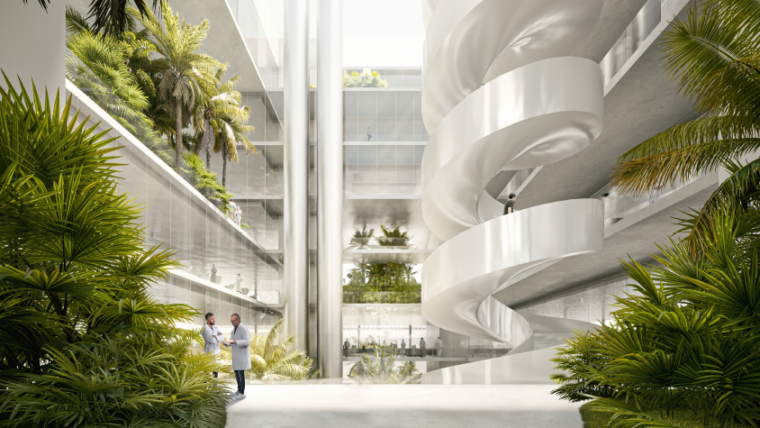