The Mayoral Decree banning skateboarding in Plaça dels Àngels and the surrounding streets at night comes into force on the night of 14 May. The restriction applies from 10 pm to 7 am and skaters will have to carry their boards when passing through the area in question during these hours. 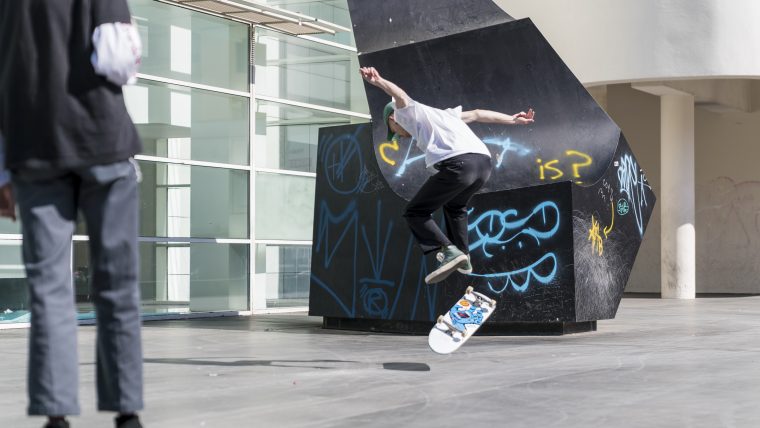 According to the City Police, this point is where skateboarding disturbs people most at night, with reports of noise and non-compliance with municipal regulations.

Joint work to improve harmony in the neighbourhood

The measure was developed jointly with community representatives, local skaters’ groups and associations and the City Council. A working group enabled different issues in Plaça dels Àngels to be defined and for strategies to be developed jointly for this area in the Raval neighbourhood.

More information on the ban on skateboarding in the area around the MACBA can be found here. 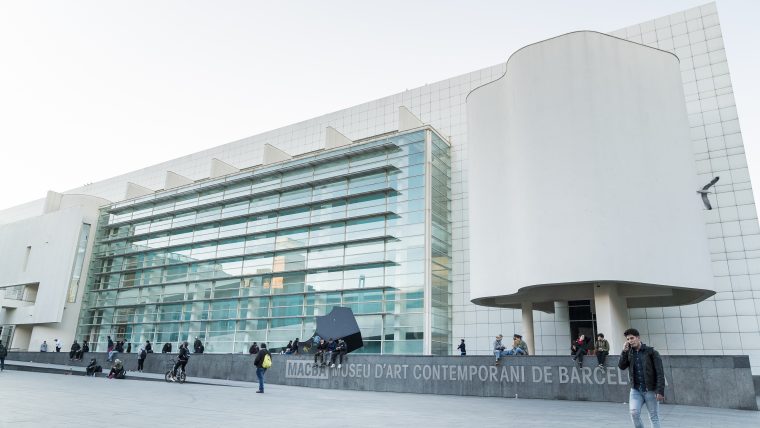 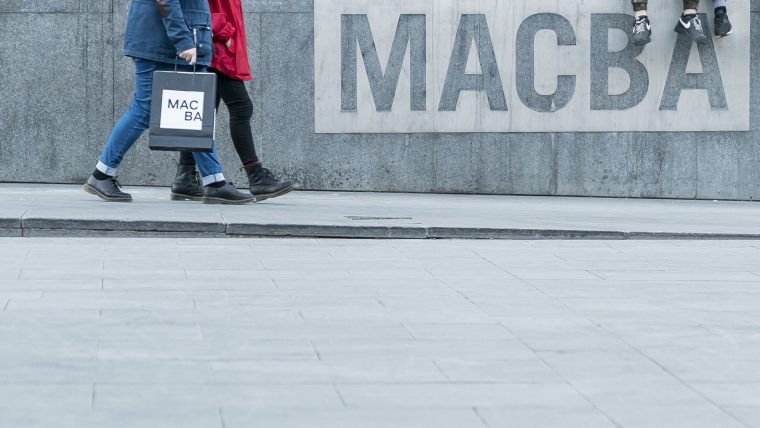 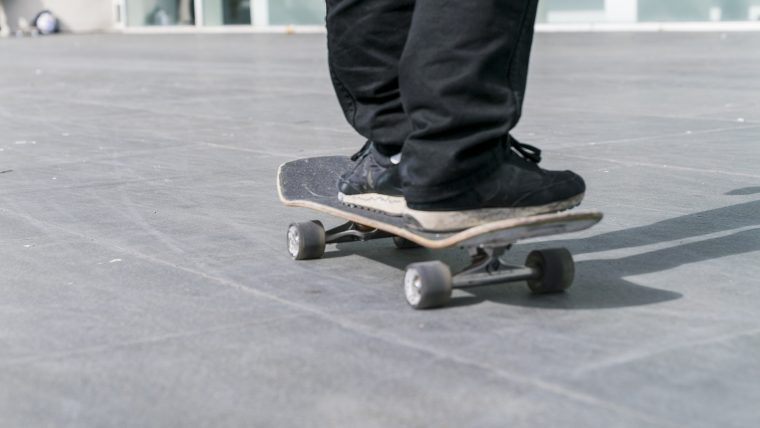