The Biennial for Thought focuses debate on the city

The Biennial for Thought is a cultural event promoting debate, thought and reflection on the role of cities in the 21st century in the face of the challenges facing contemporary society. The first edition will be held from 15 to 21 October, with activities planned in all city districts.

‘Open City. Biennal for Thought’ is intended as a chance to celebrate the human wealth of cities, inviting people to think about, debate and imagine a city which is familiar to them through different eyes. Numerous activities will be organised over the week-long event addressing technological innovation, architecture and art, as well as culture, collaboration and the process of living side by side with others.

Experts from around the world will be taking part, sharing knowledge and posing questions between them to jointly come up with answers relating to the changes on the horizon, how to tackle them and make 21st century cities into fairer and more solidarity societies.

The event will be based around four different itineraries exploring all relevant spheres for transforming our cities.

The first of these itineraries is entitled ‘Democratic City’ and entails various discussions, debates and activities aimed at moving towards a fully democratic society, free of exclusion. The ‘Digital City’ itinerary examines opportunities and challenges relating to the technological revolution in cities and will be conducted with workshops, conferences and participatory activities.

For its part, diversity is an increasingly important value, with an essential place in cities. Understanding diversity in all its forms (gender, cultural, mobility), debate will focus on how to live together through the recognition of differences via the ‘Diverse City’ itinerary.

Finally, the ‘Liveable City’ itinerary addresses the future of the city understood as a set of homes, public spaces and facilities, as well as looking for answers relating to property speculation and gentrification.

The Biennial in figures

The Biennial for Thought will offer 64 activities between 15 and 21 October. However, the programme actually runs until mid-December, with a further 60 activities planned in that time.

All of the city’s districts will play an active part in the Biennial, with the programme being rolled out at 88 venues in the city. A total of 142 local, national and international professionals will be taking part, with 153 different entities involved.

A broad range of activities for thought and reflection

During the week of the Biennial, personalities and professionals from the spheres of philosophy, thought, technology and teaching will be involved, as will architects, activists, journalists and many others, between them taking part in talks, round table sessions, debates, workshops and lectures all over the city.

The Biennial starts on 15 October with a string of different activities, including some which reflect on gender. The professors Judith Butler and Fina Birulés will be speaking about ‘The gender tangle’; Rita Segato, professor of Anthropology and Bioethics with the UNESCO Chair at the University of Brasilia, and Gabriela Wiener, writer, poet and journalist, will be discussing ‘The city of women’; on 16 October Paul B. Preciado, philosopher, art curator and writer, and Eloy Fernández Porta, doctor in Humanities and professor in Theories on Culture and Contemporary Art at the Pompeu Fabra University will be talking about ‘Gender, sex and sexuality’.

The philosopher Marina Garcés, who gave the opening speech at last year’s edition of La Mercè, will be sharing her defence of the emancipatory power of education with the prestigious literary critic Gayatri Spivak in a session on 16 October in Pl. Joan Coromines.

On Thursday night, twenty bookshops will be opening their doors to offer different activities strengthening their central role as centres of critical interest, open to the public. Another activity sees the Austrian pianist and writer Alfred Brendel speaking to the Sociology professor and musician Richard Sennet about music and coexistence at the Palau de la Música.

On 20 October the Ateneu L’Harmonia welcomes the anthropologist, social educator and agricultural engineer Yayo Herrera, who will be reflecting on ‘What a liveable city is like’, an activity jointly organised by the speaker herself and the cooperative La Ciutat Invisible.

Activities on the last day of the Biennial include sessions on refugees in Europe, an activity at the CCCB to be attended by Òscar Camps, founder of the NGO Proactiva Open Arms, Blanca Garcés, Georges Didi-Huberman and Nikki Giannari.

For the full biennial programme go to biennalciutatoberta.barcelona. 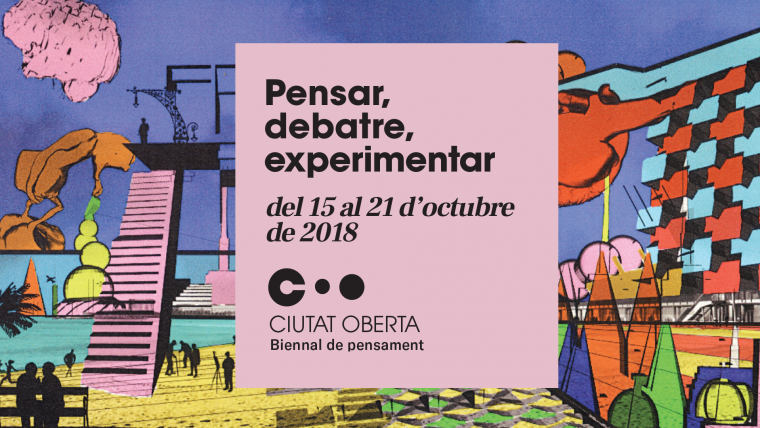 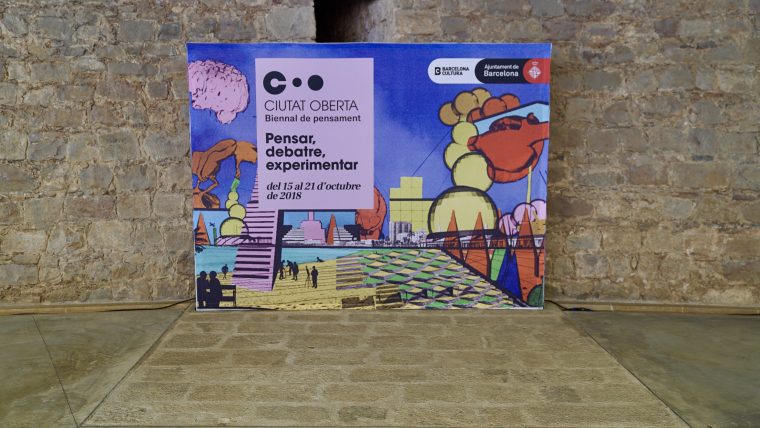 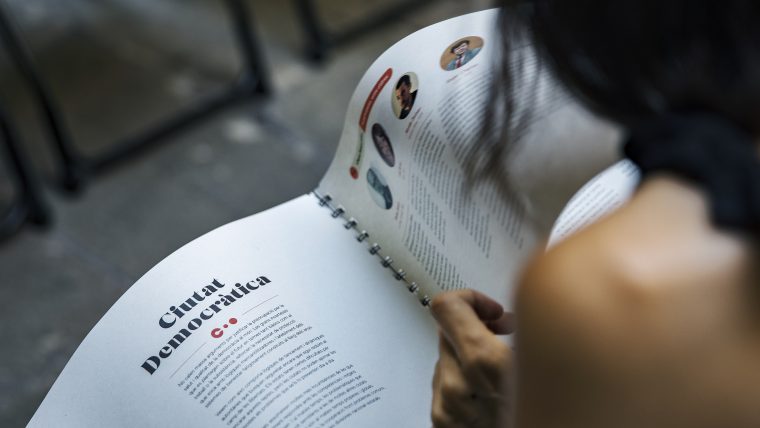