The CAH and ATRI joint project by the National University of Colombia and the Barcelona collective Straddle 3 has won the international BCN-NYC Affordable Housing Challenge, a cooperative initiative between Barcelona and New York headed by the i.lab urban innovation laboratory. 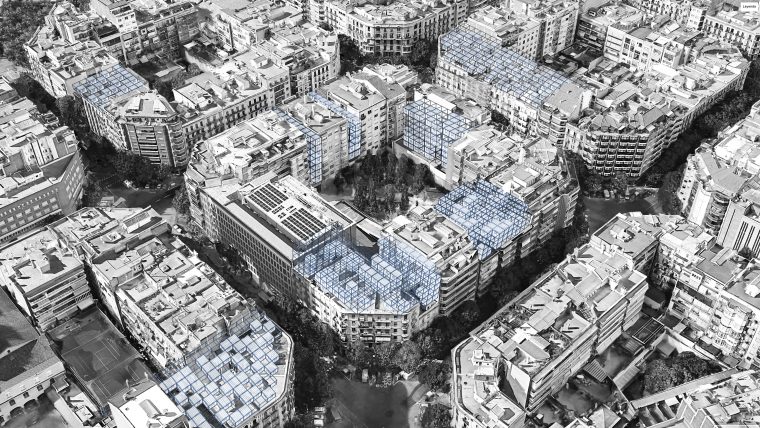 The winning project is the result of collaboration between the project ‘Construction system for affordable housing’(National University of Colombia) and the project ‘Innovation for social inclusion’ (Straddle 3 Barcelona).

The project offers an approach to an ever-denser city which makes use of the gaps still to be found in the urban make-up. That includes the renovation of existing buildings and new constructions, without affecting the land, with new low-cost construction techniques which are light, adaptable and quick to execute.

The building project can also construct homes with few anchoring points, suspended in the air, and can even renew run-down and infra-used sections of the city such as motorways, ports and transport stations.

The challenge is an initiative by the Commissioner’s Office for Technology and Digital Innovation and the Councillors Office for Housing and Renovation at Barcelona City Council, in collaboration with New York City Council, and headed by the i.lab social and sustainable urban innovation laboratory.

The winning project was chosen out of 54 projects from 16 countries around the world. Three finalists were chosen first and announced at the Barcelona Housing Forum in March, and finally Barcelona and New York awarded the prize to the CAH and ATRI project.

The project will get 40,000 dollars to get two pilot projects up and running, one in Barcelona and the other in New York. The winning team will also have the chance to meet with important municipal stakeholders in housing and technology in the two cities, gaining international visibility and recognition.

The goal shared by the cities of New York and Barcelona through this challenge is to find innovative solutions, tools and technology to cut the costs and time needed to build and renovate housing in dense urban areas, making housing more affordable for everyone.

The shortage of adequate and affordable housing has a negative effect on sustainability, social inclusion, equality and people’s health and well-being. Barcelona and New York are both committed to tackling this challenge, set out in the declaration by local governments on the right to housing and the right to the city, which both cities headed.

The BCN-NYC Affordable Housing Challenge is also part of the IUC European project, which housing teams from both cities have been exchanging experiences with for some months. 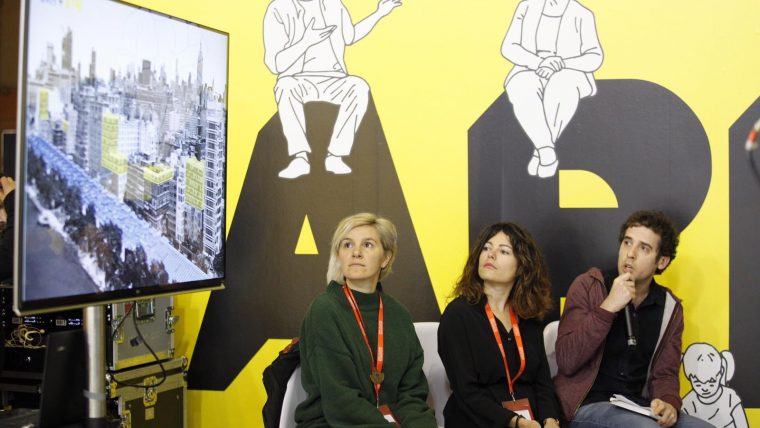 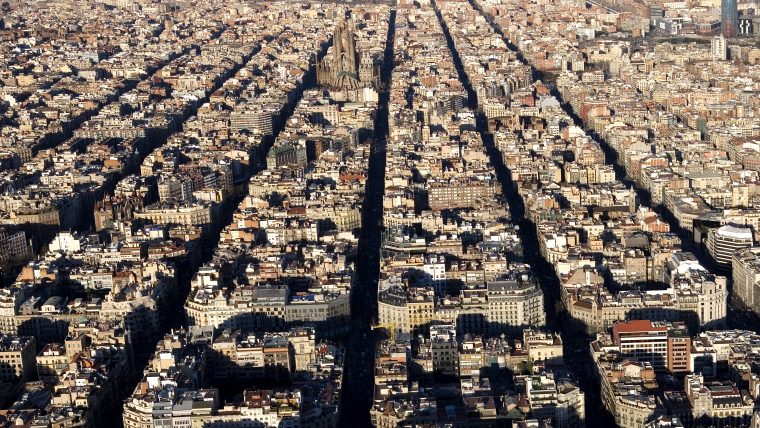 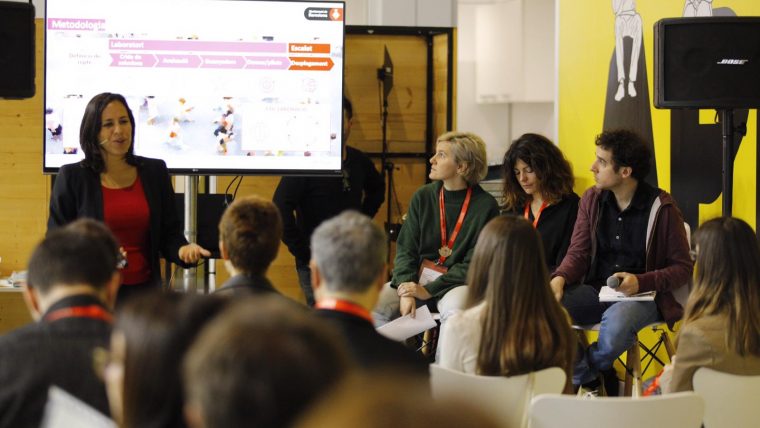 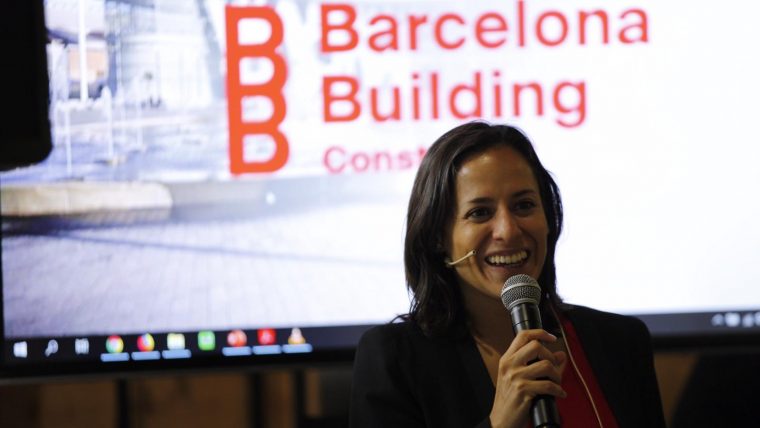 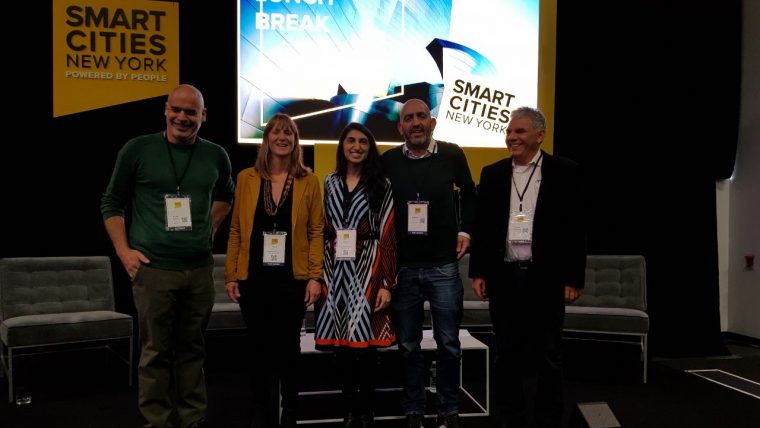