The city’s most versatile side, documented at the Miradocs 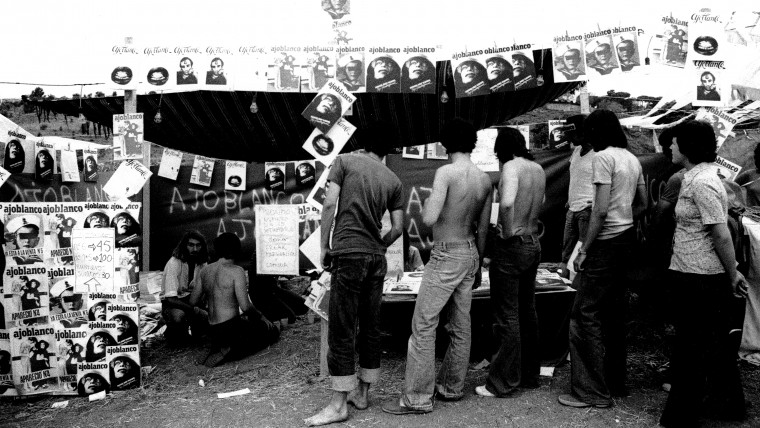 The 6th edition of the documentary film festival is on at the Casa Elizalde until 22 January. The films being screened have two main themes in common: the city of Barcelona and its residents. Many sessions are also accompanied by debates afterwards with the director or one of the production team in attendance.

This is the sixth time the Casa Elizalde has become a projection facility for documentary film, with this year’s Miradocs taking place from 13 to 22 January. The films being shown have a common thread, all centring on Barcelona and its residents.

The objective of Miradocs is for authors resident in the city to be able to show their films and for documentaries portraying Barcelona to reach a wider audience. Many sessions include discussions after the screening, with directors or other production team members attending and exchanging opinions with spectators.

The documentary Ajoblanco, crònica en vermell i negre gets this year’s edition underway, looking at the disillusionment of a generation which sought radical transformation in society during the Spanish transition. Other works in the series are Reborn, by Carles Farró, and Filmant a Barcelona amb Abbas Kiarostami, a collection of short documentaries filmed during a workshop run by the director in Barcelona early in 2015.

The scriptwriter and audio-visual producer Laia Manresa will also be offering a masterclass entitled ‘La investigació en l’escriptura documental’ [Research in documentary writing] and the event also pays homage to the film director Miquel Porter i Moix. His son, Martí Porter, will present a special session with a selection of his father’s 3 favourite short documentaries, all produced in the 30s: Proclamació de la II República, Reportatge del Moviment Revolucionari and Barcelona i L’enterrament de Durruti. 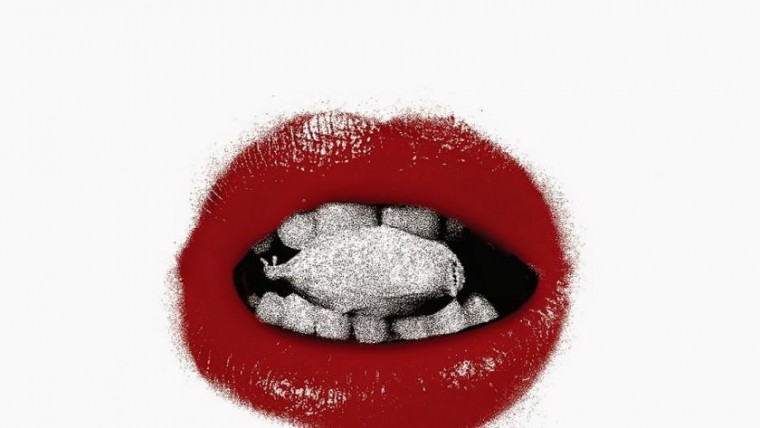 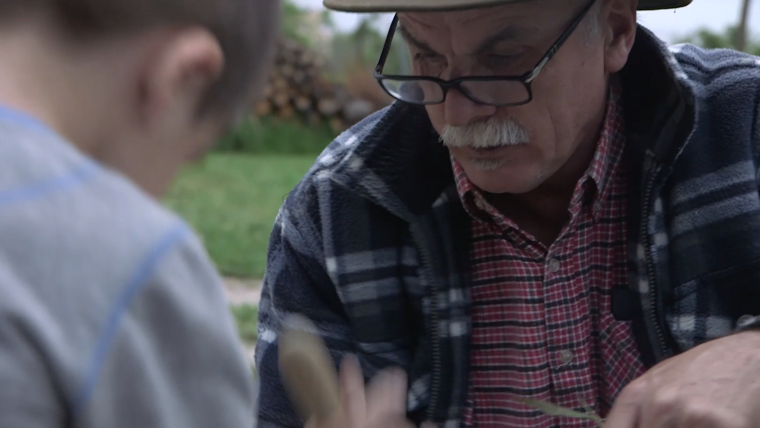 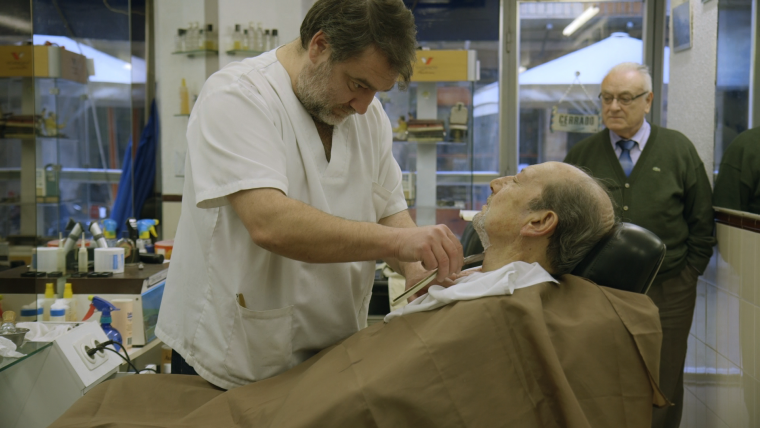 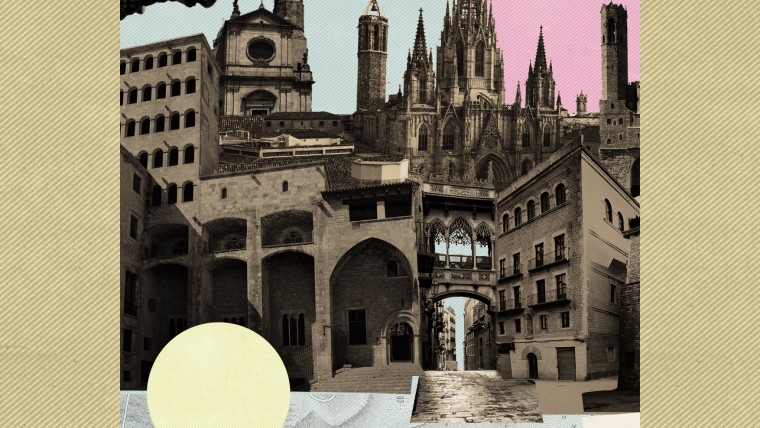