The Ethics Committee, working for integrity and transparency in the city

The first working session of the City Council’s Ethics Committee was held on 24 October. The body strives to ensure adherence to the code of conduct, which sets out the values and ethical principles for good governance and is binding for councillors, directors and people in temporary posts in the City Council. 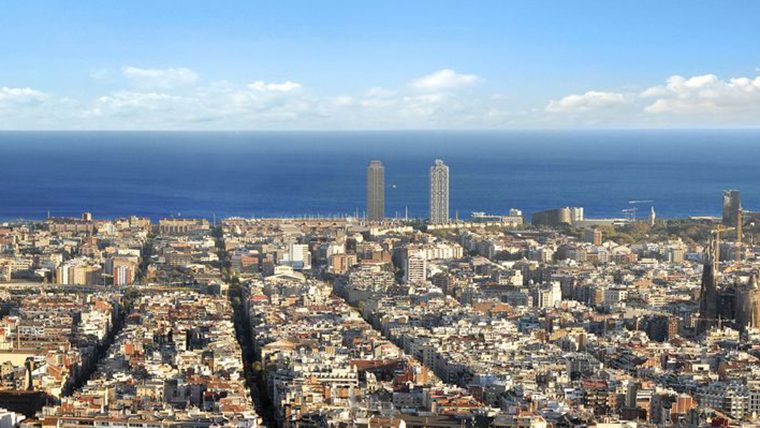 The body is made up of five people with a renowned standing in the defence of ethics, integrity and public transparency, put forward by municipal groups and chosen by the full council after going through a hearing.

During the hearing, municipal groups and members of the Transparency Advisory Board were able to assess to suitability of candidates for the posts on the Ethics Committee, based on their professional experience.

The Office for Transparency and Best Practice (OTBP) has offered training for 250 municipal members of staff, 128 of them from different municipal managers’ offices and 122 support staff, technical staff and directors. The aim is to make the role of the Ethics Committee fit in with municipal activity and with the demands of confidentiality and security connected to the Ethical and Good Governance Mailbox.

The body was set up in November 2015 and is made up of municipal specialists and members of citizen and professional entities working in the field of transparency and the fight against corruption, a function they carry out without remuneration.

The report by the Office for Transparency and Best Practice was presented this year.