The Godó competition sees its best line-up yet 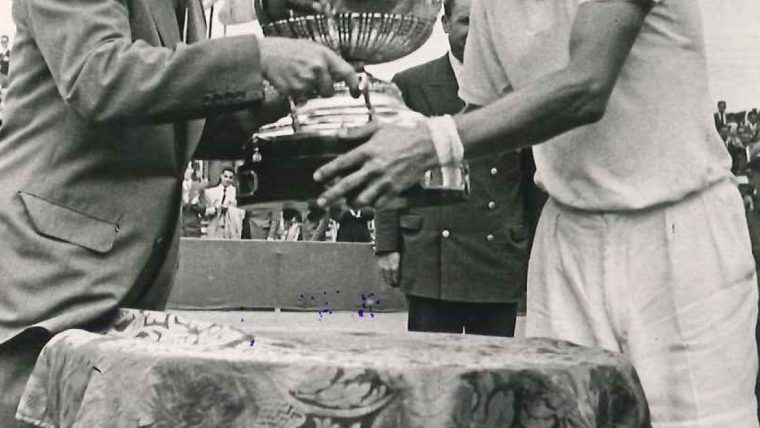 On March 13 at Barcelona City Council’s Saló de Cent, one of racket sport fans’ most awaited tennis tournaments was presented with a top-class line-up and many novelties for this year’s edition.

The City Council has distributed more than 1,600 tickets at educational centres to promote tennis among the city’s small folk. Through theBarcelona Institute of Sports, it also has its own stand with information on important local events and sporting projects.

On March 24, the first BCNOPENBS eSPORTS competition kicked off. A total of 128 participants are putting their e-tennis skills to the test. The finals will be held on April 28. A tribute will be paid to Toni Nadal as this is the first time he won’t be travelling to Barcelona as Rafael Nadal’s coach. There will also be an act to commemorate the August 17 terrorist attack on the Rambles, the location selected for the traditional photograph will the tennis players.

This Saturday, Feliciano López represented players at the tennis draw held at Fan Corner. Among other important figures, the event was graced with the presence of Tom Barnes, Carlos Sánchez and Albert Costa, the tournament director. The latter is celebrating his 10th anniversary at the helm of the organisation with the best line-up in the tournament’s history. Rafael Nadal, Grigor Dimitrov, Domini Thiem, David Goffin and Novak Djokovic, who confirmed his attendance at the last minute, are the main favourites competing for the title. 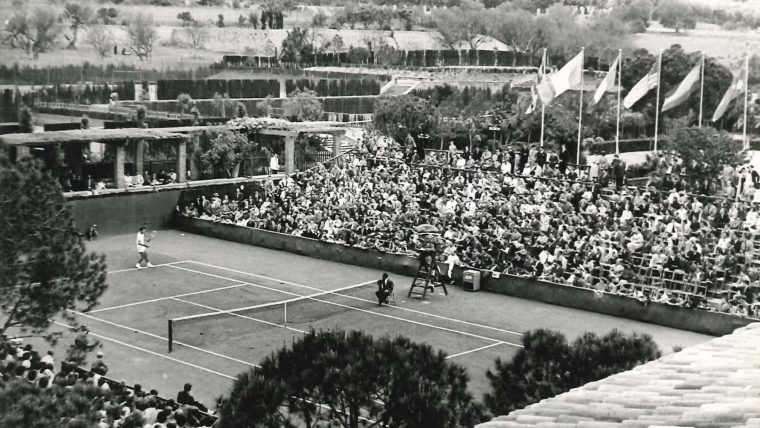 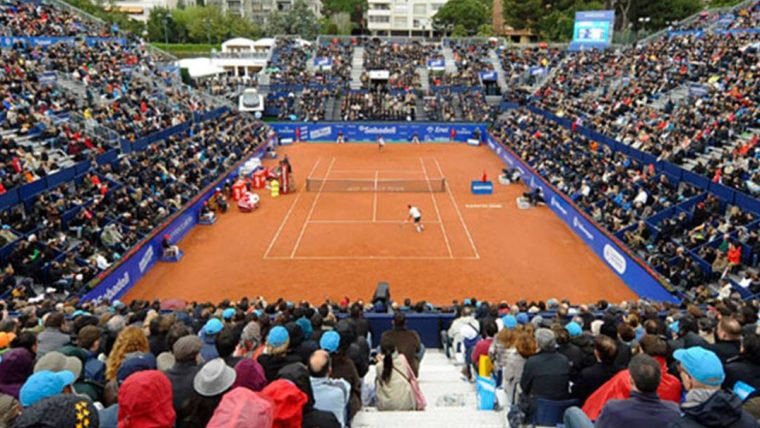 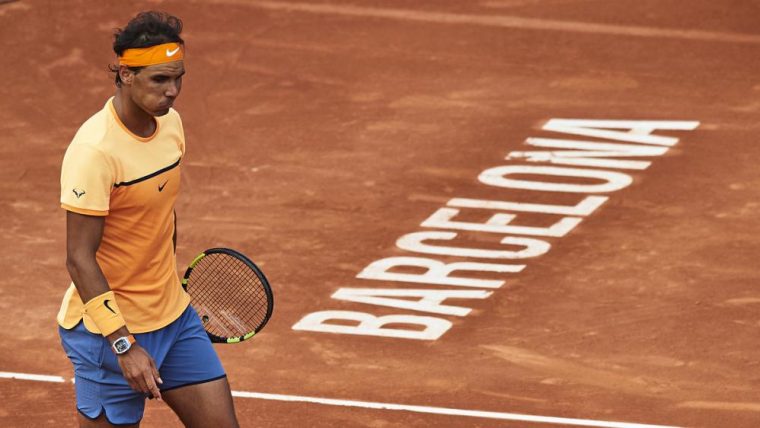 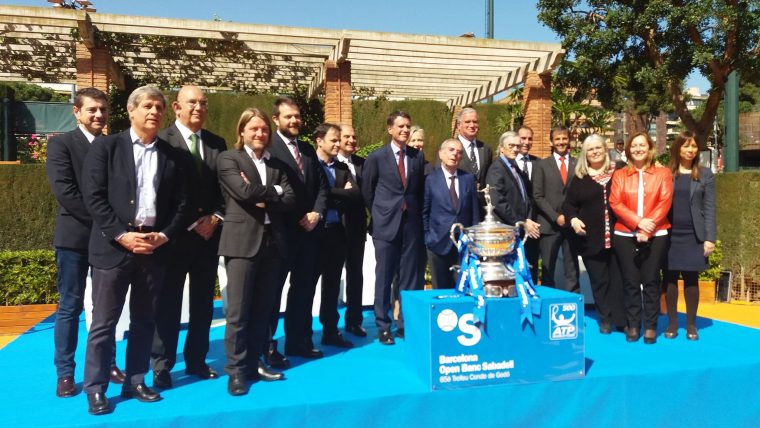 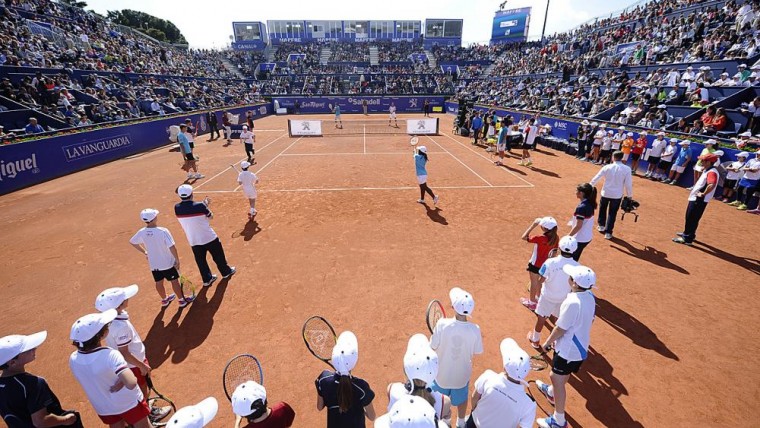 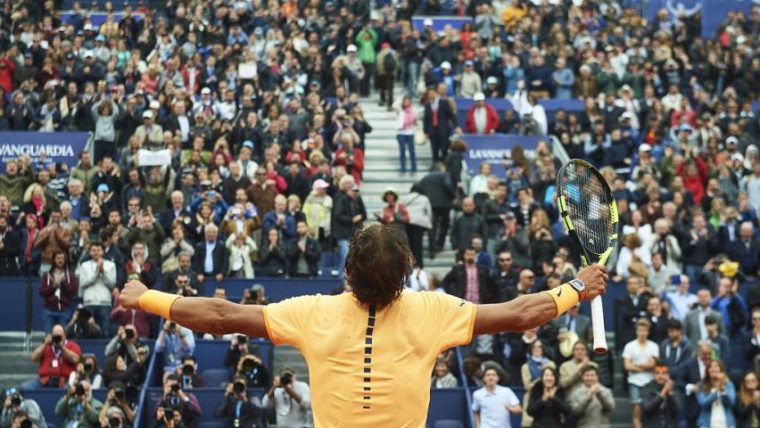