The gradual eradication of glyphosate begins 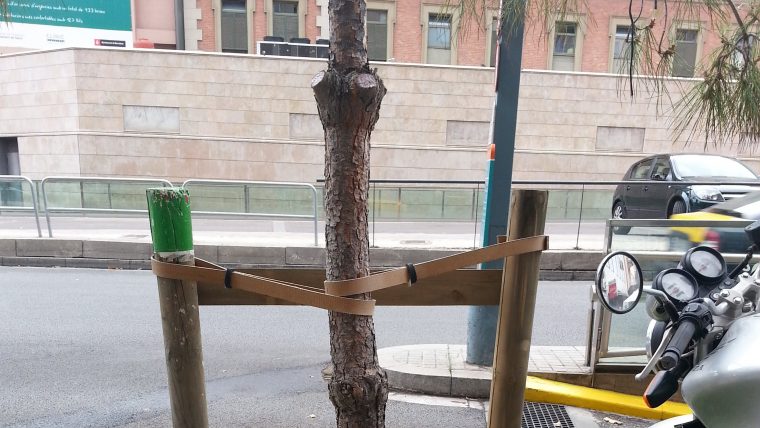 Ten city neighbourhoods are to stop using glyphosate herbicides in April, with subsequent weed growth and control to be monitored and evaluated along with ecological maintenance alternatives. The results of the trial period will determine the techniques and timetable for definitively eradicating glyphosate in 2017.

Work will centre on one neighbourhood in each district, representing a variety of urban landscapes and allowing for an evaluation of the needs of different areas in the city.

Weed control without the use of chemical herbicides will involve different action. Weeds will be left to grow in tree beds to be removed later either manually or by machinery. Maintenance for various trees will involve pine wood mulch to control weed growth. Finally, newly developed areas will see perennials and grass plants used, which are better-adapted to the climate.

A change of landscape

The project will be accompanied by a media campaign to explain the change in the landscape due to more sustainable gardening. “This transition towards more ecological gardening is also cultural, as there will be a change in the urban landscape”, explained the Commissioner for Ecology, Eva Herrero. “The indiscriminate use of chemical herbicides means health and the environment pay a price which neither the Administration nor the public can afford”, she concluded.

Citizen participation will also play its part in the trial period, with co-management processes for local associations, schools and residents.

The eradication of the use of glyphosate was unanimously approved by the Commission for Ecology, Urban Planning and Mobility on 22 December last year, setting the same date this year as the goal for eliminating glyphosate in city completely. The decision came after the World Health Organisation declared that glyphosate is most likely carcinogenic for humans. 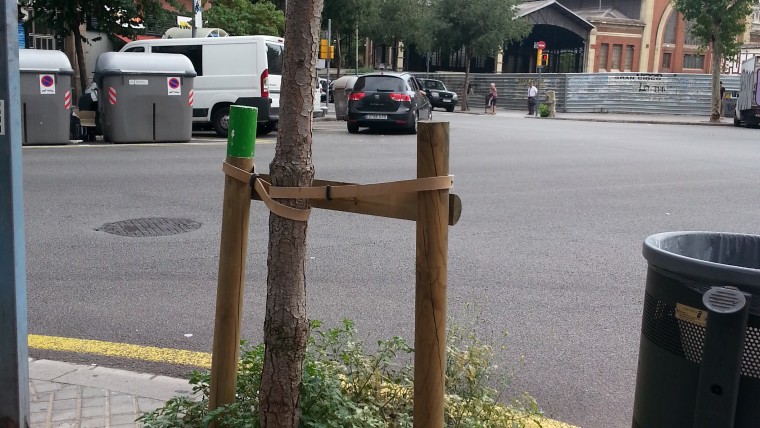 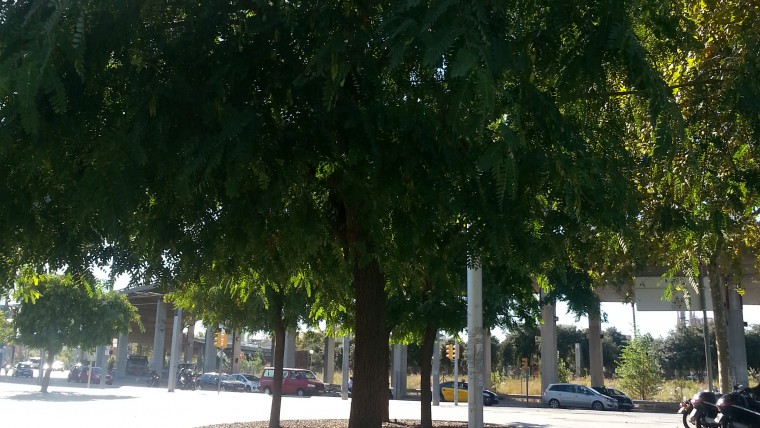 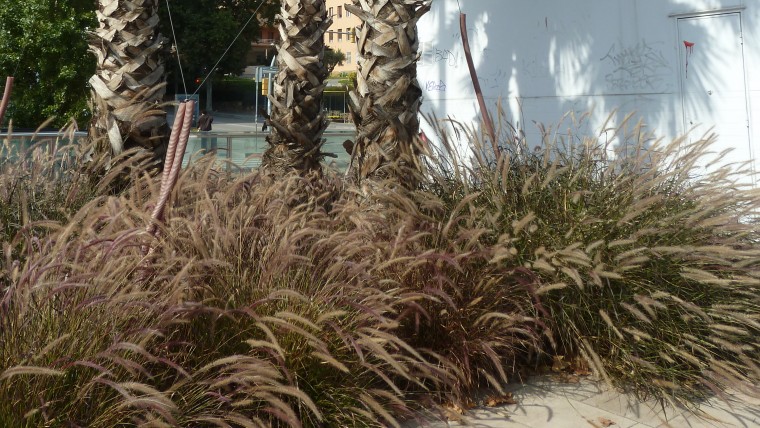