The eight schools in the final explained their projects, developed using open data, in front of a jury who praised the effort and dedication of students and the teaching staff who oversaw their work. The second prize went to the ECAT Institut Luïsa Cura and the third prize went to the Institut Joan Brossa. 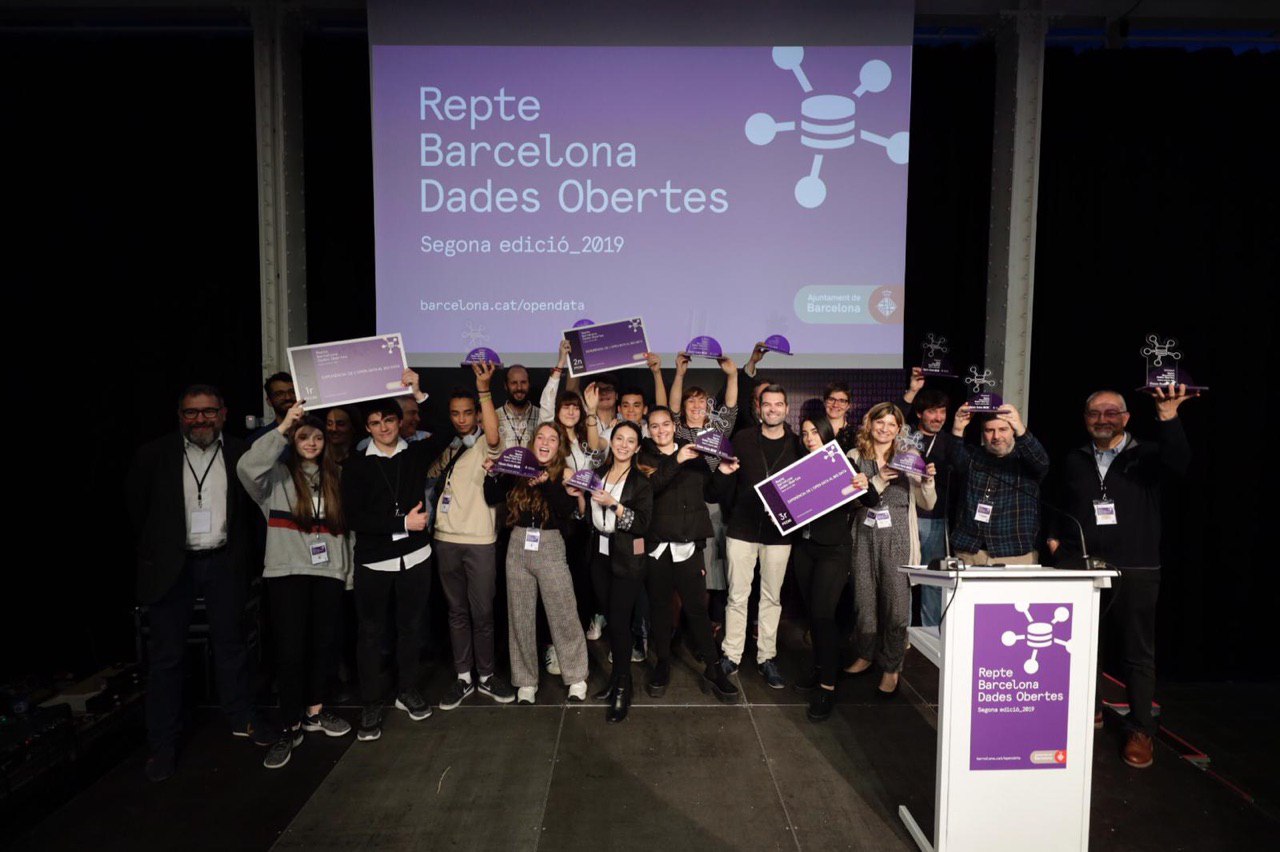 The final event in the Barcelona Open Data Challenge brought together students and teaching staff from the eight schools in the final at the Fabra i Coats creation factory. The schools presented the projects they have been developing over the past few months using open data from the municipal website Open Data BCN. This second edition saw a total of 260 students in their third or fourth year at secondary school take part.

The eight schools in the final presented the following projects:

The winning project, by students at the Institut Vila de Gràcia, looked at the impact of gentrification in Barcelona neighbourhoods using data on demographic movement, variations in rent costs and the percentage of people with university qualifications. The result was a gentrification index quantifying the effects by district.

The project which took the second prize, carried out by the Escola de Comerç, Administració i Turisme Institut Lluïsa Cura, looked in detail at the loss of traditional commerce in the neighbourhoods. Students found that gentrification, the arrival of international brands and the lack of generational renewal in shops were the main causes.

The third prize, awarded to the project by the Institut Joan Brossa, compared commercial data from the districts of Ciutat Vella and L’Eixample to identify which is the most attractive area to open a shop in.

The challenge is a municipal education project promoted by the Municipal Data Office, in collaboration with the Barcelona Education Consortium and the CESIRE (centre for specific teaching resources to support innovation and research in education), the aim being to promote the use of data from the Open Data BCN website.

The session also involved various global leaders on data, with organisations such as the Universitat Politècnica de Catalunya, W3C, the European Data Portal, the BigSurv18 congress and the City Council and University of Kobe (Japan).

This initiative positions Barcelona as a leader in the introduction of open data knowledge into education. The Barcelona Open Data Challenge was conceived with the goal of becoming a leading annual event in this field.

Open Data BCN is a municipal service which handles the publication of data in standard interoperable open formats, available for use on the municipal website. The data published on the website are grouped into five main areas; administration, territory, economy and business, population, and city and services. The current catalogue includes 430 datasets. 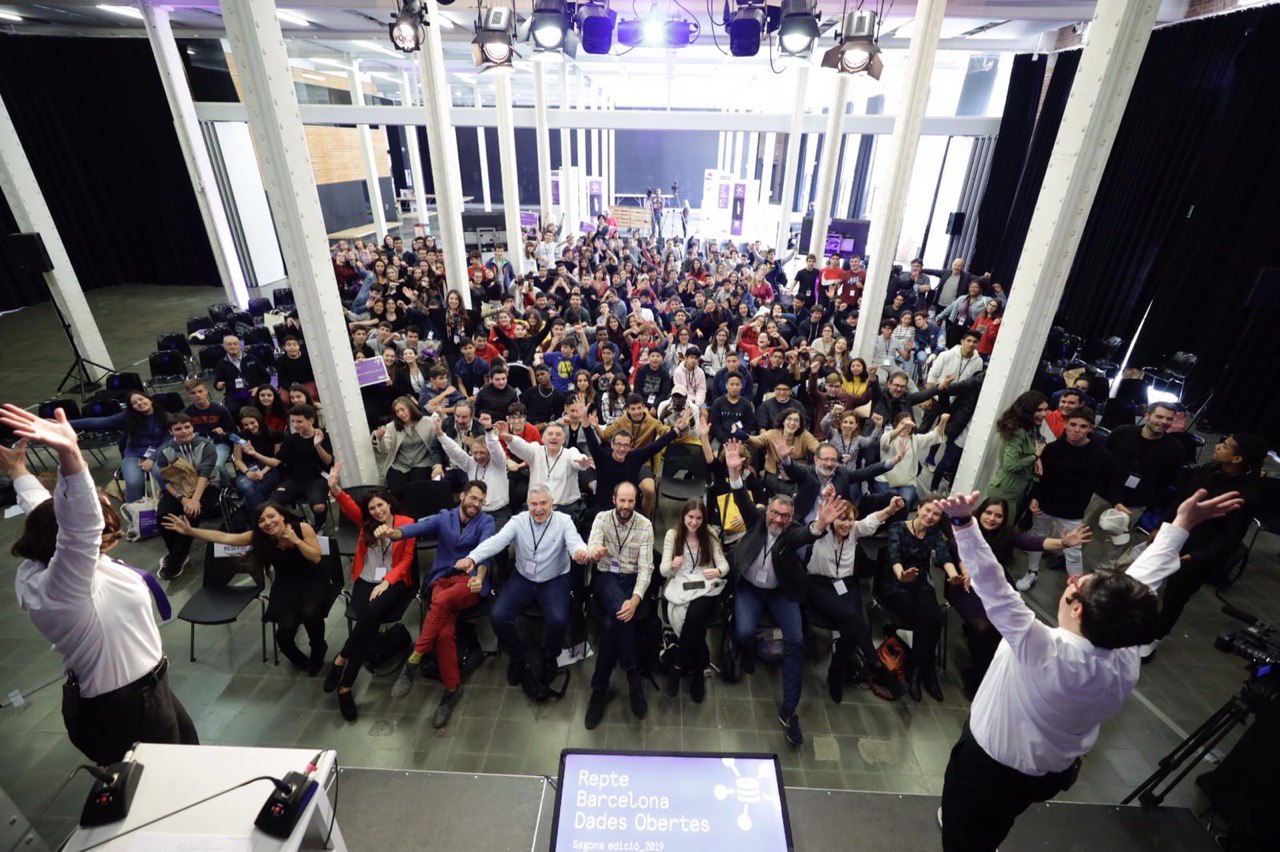 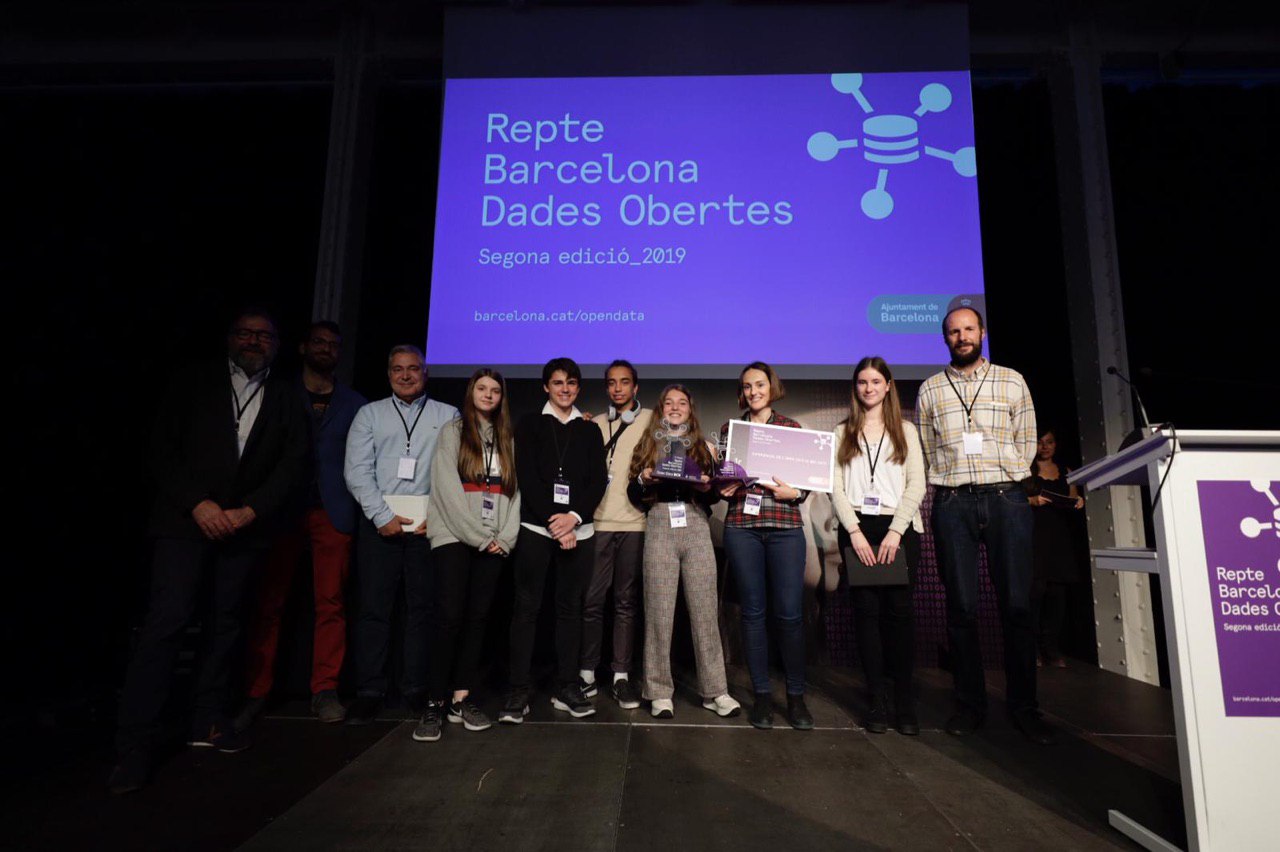 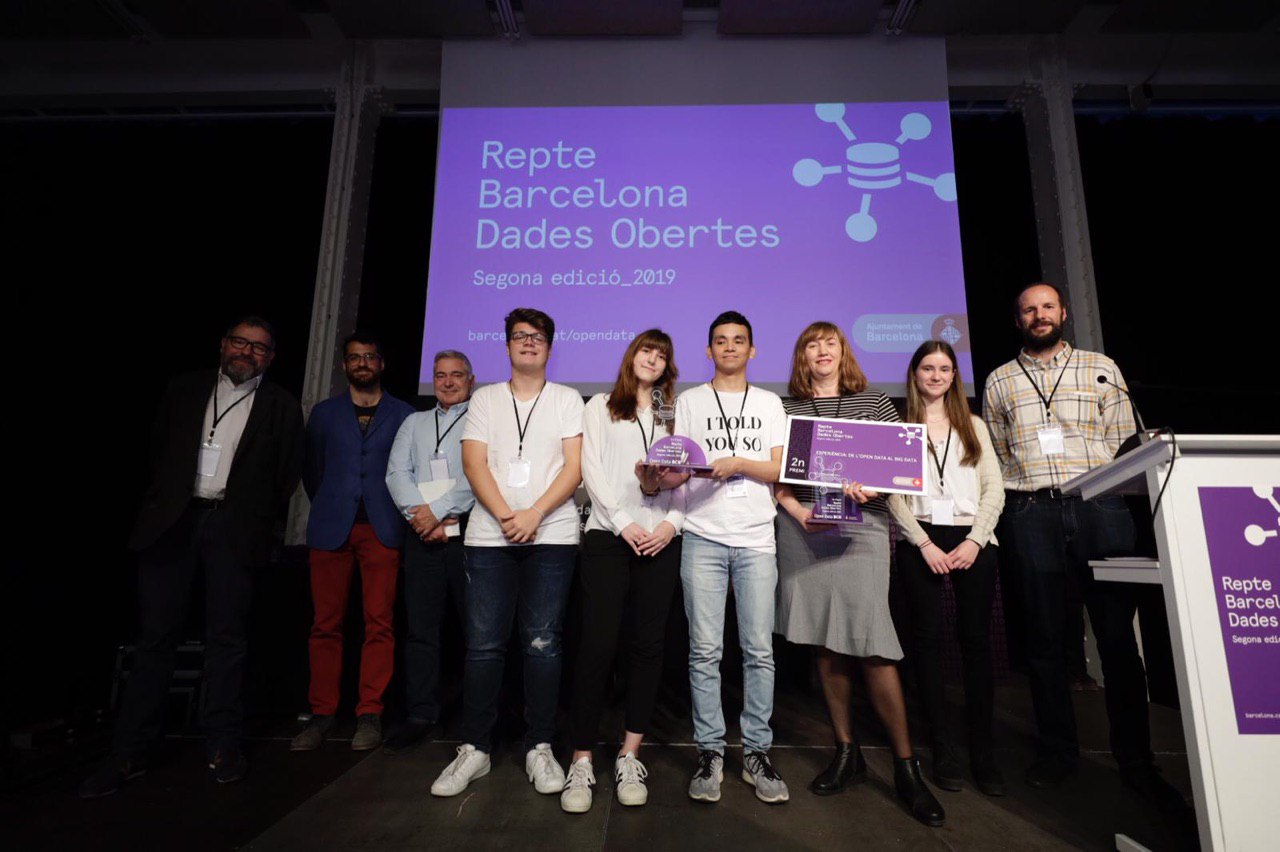 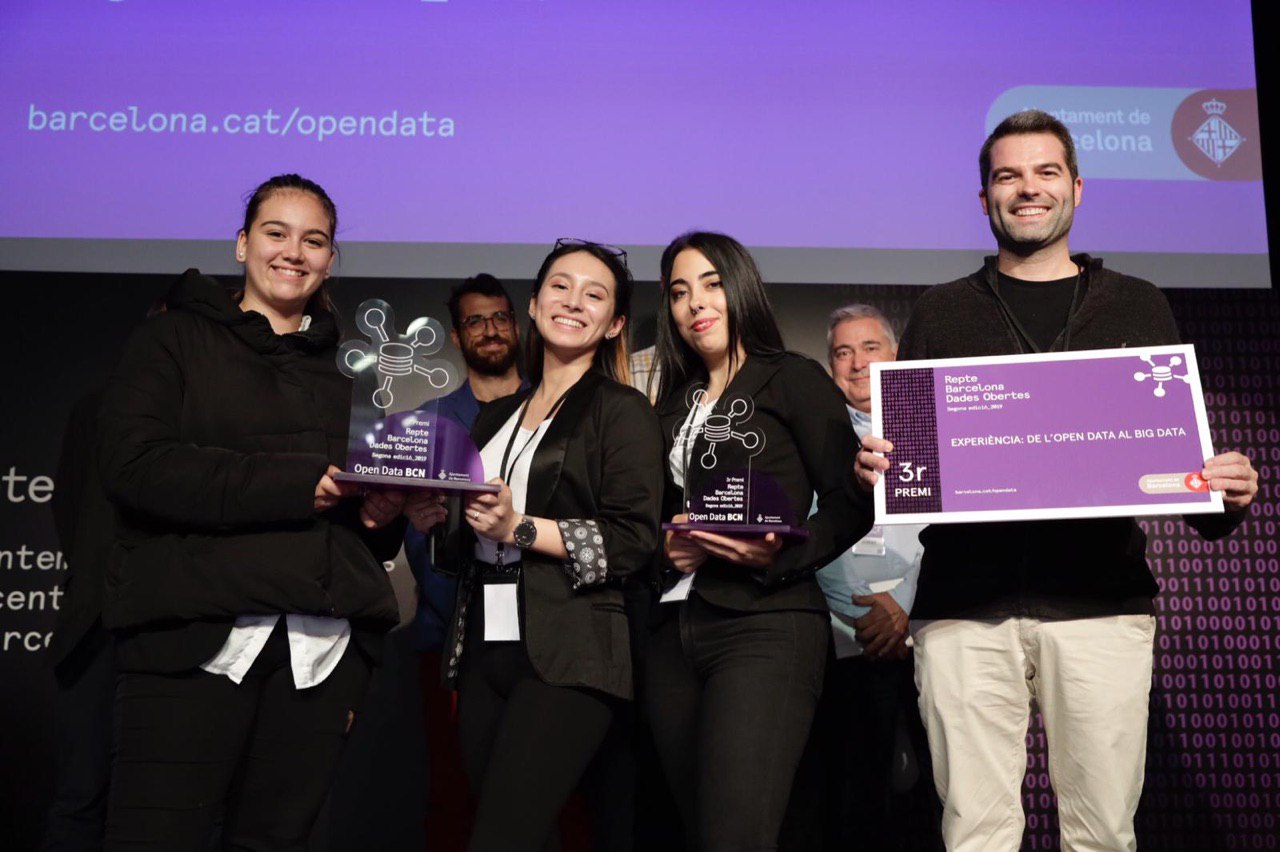 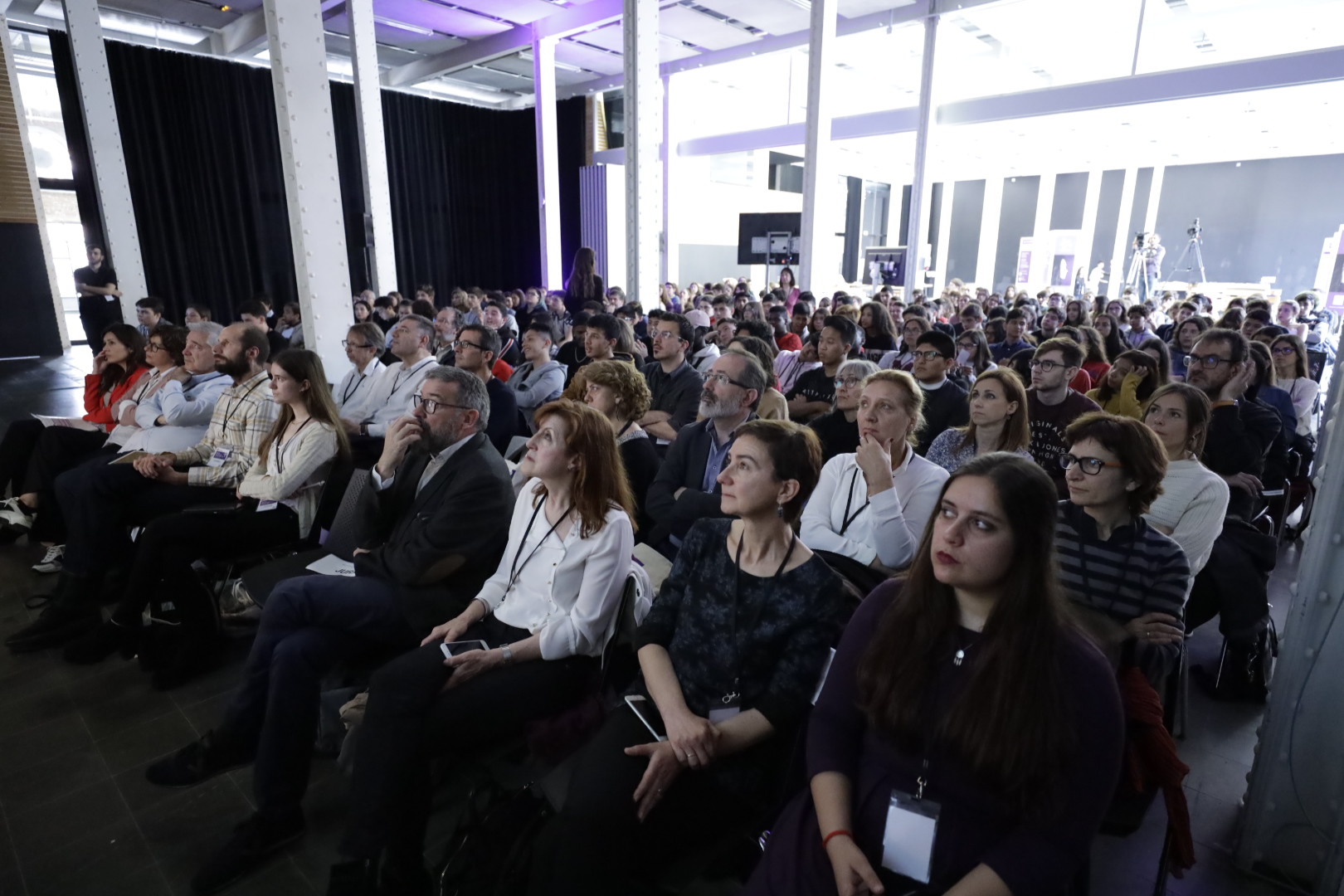 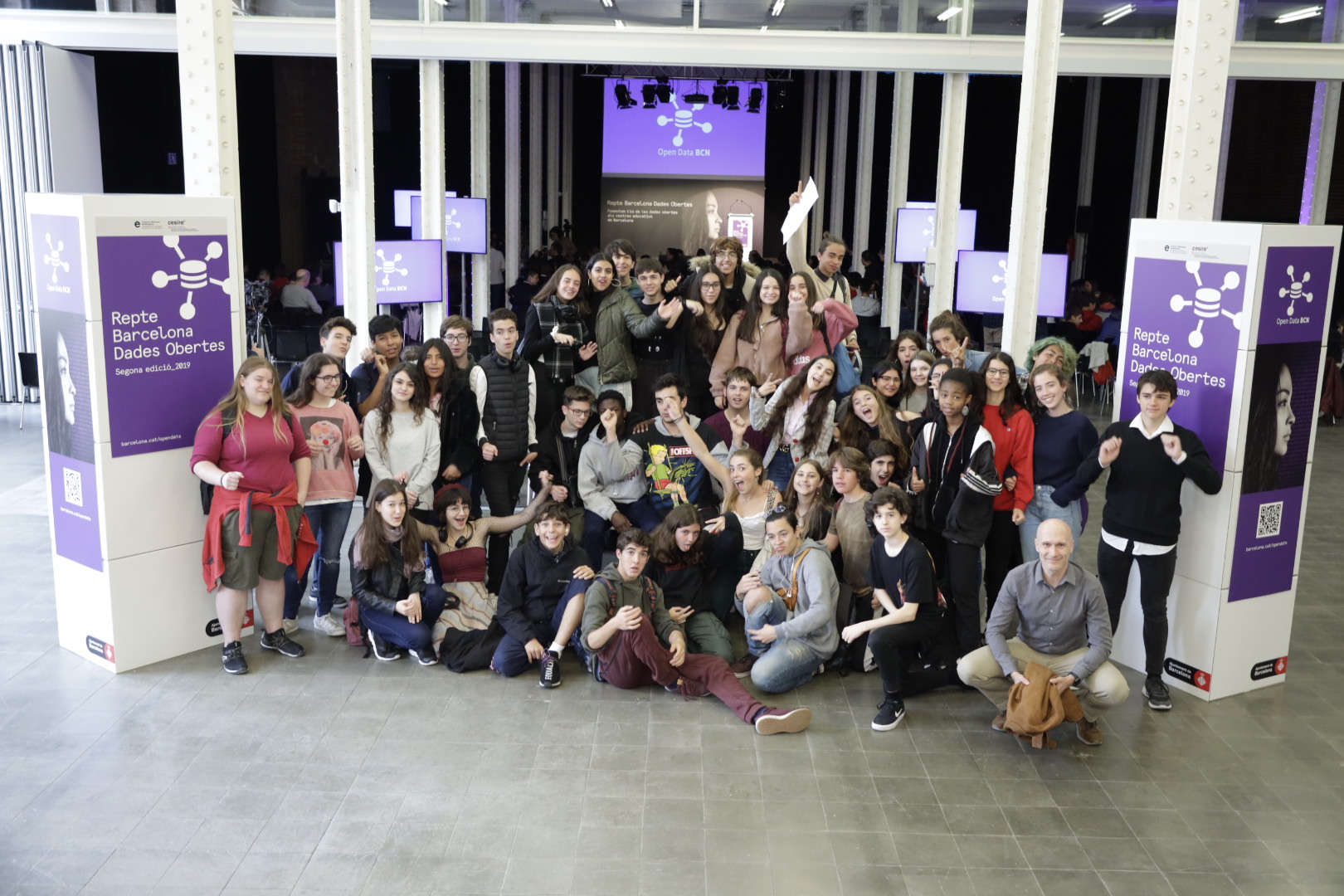