The Magic Line, a party for solidarity 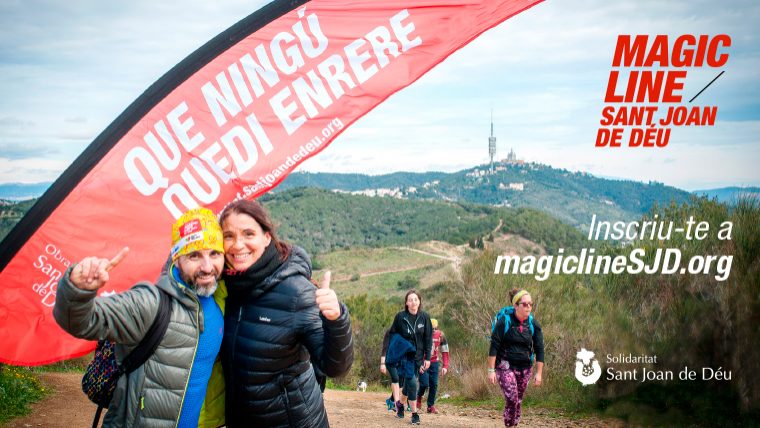 The purpose of this charity walk is to encourage the involvement of participating teams, through awareness and fundraising activities for a specific cause, with teams of 5 to 20 people. More than 600,000 euros have been collected since 2014, allowing social programmes to be started up in areas such as housing, health, international cooperation and scientific research.

This charity walk is a sporting event that fosters values such as solidarity and collective benefit of a cause. It also seeks to include vulnerable groups with its ethical criteria.

There are different routes, including the 40 km route starting at 7 am from Can Cuyàs and the 30 km route starting at 8 am from Carretera de les Aigües (these routes eventually meet to climb Tibidabo mountain). The third is 20 km and starts at 9 am at Vallvidrera. There are also shorter routes starting from Sant Joan de Déu Hospital and the Montjuïc Fountains. A total of 12,000 people are expected to walk around the city to raise money for those who need it most. Quite a party for solidarity! 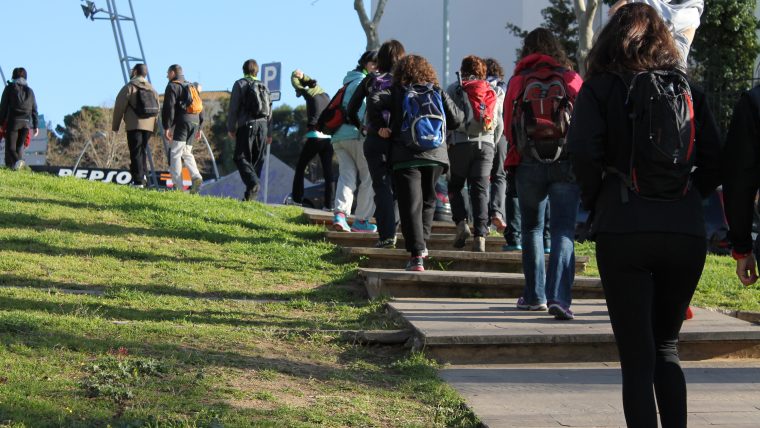 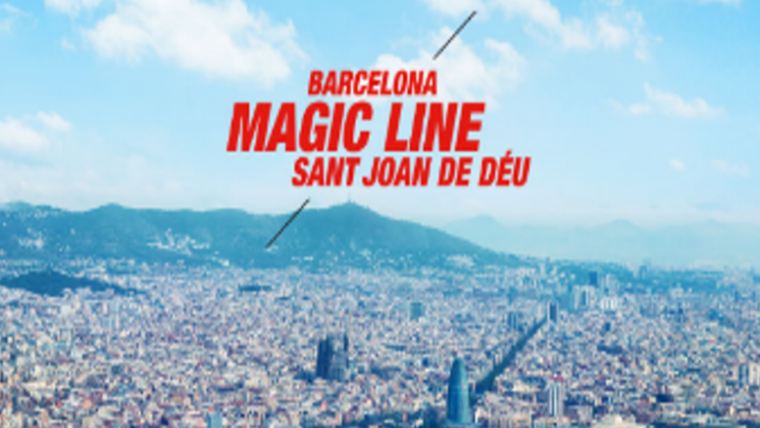 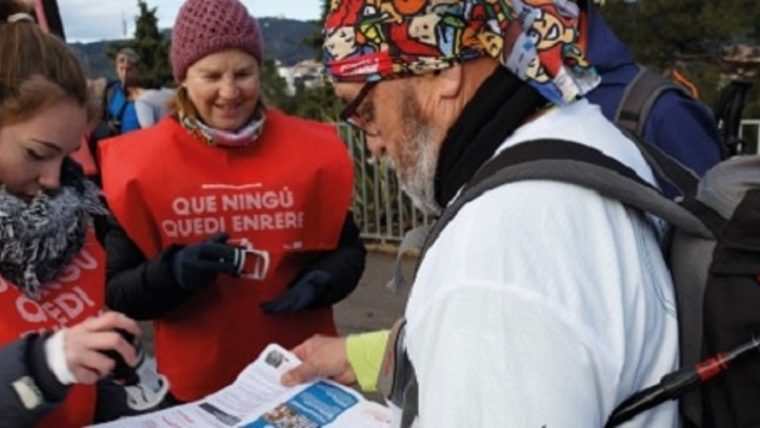