The Neighbourhood Plan moves into its full implementation stage in 2018

The methodology underlying all of the neighbourhood plans was based around local residents combining with the City Council and being the ones who plan the necessary moves and measures to improve their neighbourhoods. Having completed the planning and design stages in 2016 and 2017, the ten plans, which act in sixteen Barcelona neighbourhoods, will be fully rolled out in 2018. A total of 50.9 million euros will be spent this year, allowing 354 specific measures to be executed with the aim of improving quality of life for local residents. How? By revamping and improving public space, by investing in new facilities and the renovation of existing facilities, and by clearly backing social dynamics which help the social, cultural, educational and sporting fabric in these areas to flourish.

Because the Neighbourhood Plan “is not just about investing in bricks and mortar and public space”, remarked the municipal manager Jordi Martí. It’s a series of actions which are the sum of different spheres: facilities for community use, education, economy and employment, culture and housing. The Neighbourhood Plan signals a change in the classic methodology for these types of investment, having been jointly developed with local residents and entities taking part in driving groups. As a result, the plans “are put together in the neighbourhoods where we want to act, and not in some office”, added Martí.

The sixteen neighbourhoods where action will be carried out are located near the Besòs river, in the districts of Sant Martí, Sant Andreu and Nou Barris; near the mountains, in Nou Barris and Horta-Guinardó; by the coast near the Llobregat river, in the neighbourhoods of La Marina, in Sants-Montjuïc, and around the southern part of the Raval and Gòtic neighbourhoods. These neighbourhoods “have a historical investment deficit, and these are investments aimed at combatting inequalities”, explained the Councillor for Participation and Districts, Gala Pin.

Unique action by the Neighbourhood Plan

The 50.9 million euros is to be used for 354 different actions during 2018, with projects being divided into four spheres: 130 in the area of social rights, 76 in education, 45 in economic activity and 103 in urban ecology. Various measures are highly specific to their neighbourhoods.

Intersecting features for all plans

In the same way each Neighbourhood Plan addresses specific needs among local residents, there are a series of cross-cutting actions which apply across the entire Neighbourhood Plan. One example is the renovation programme for highly complex buildings. These are structures which, although they have shortcomings which would entitle them to grants to resolve them, their architectural complexity and compatibility aspects mean this doesn’t happen. The Neighbourhood Plan has a team which will oversee these buildings, from the moment they are identified through to their renovation.

This cross-cutting character also applies to the training and labour programmes, extra-curricular education programmes and different initiatives where participation by local residents is a central theme. These include the exploratory marches in each of the sixteen neighbourhoods with the aim of identifying necessary improvements for public space, recovering empty or little-used spaces and the generation of public areas which foster community life in each zone. 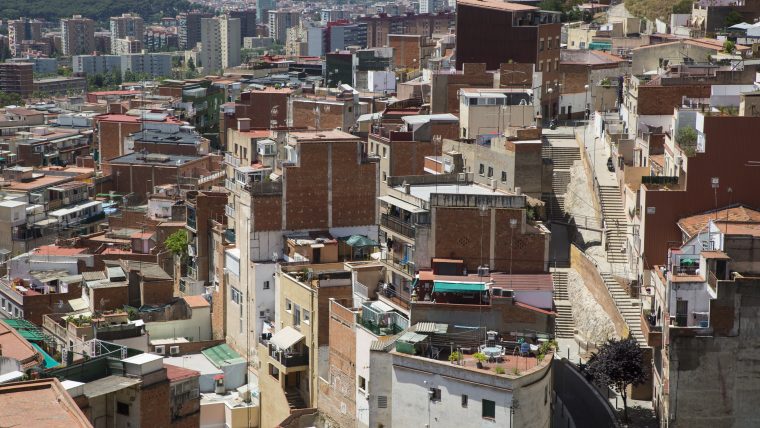 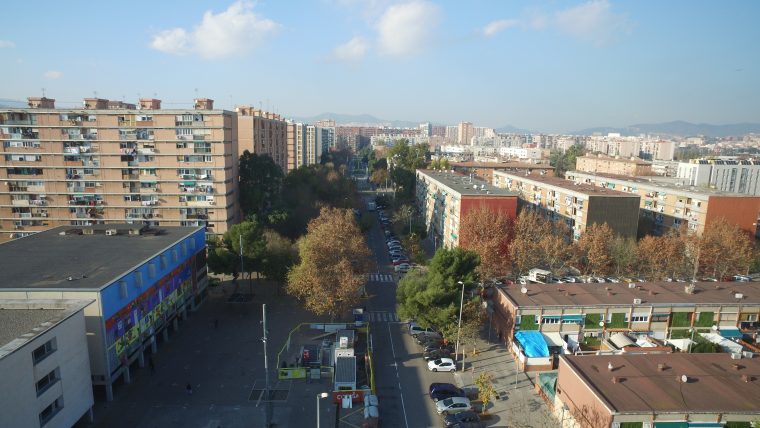 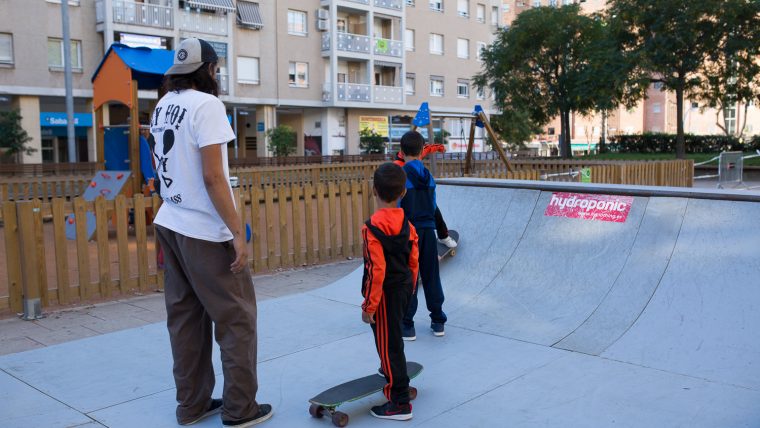 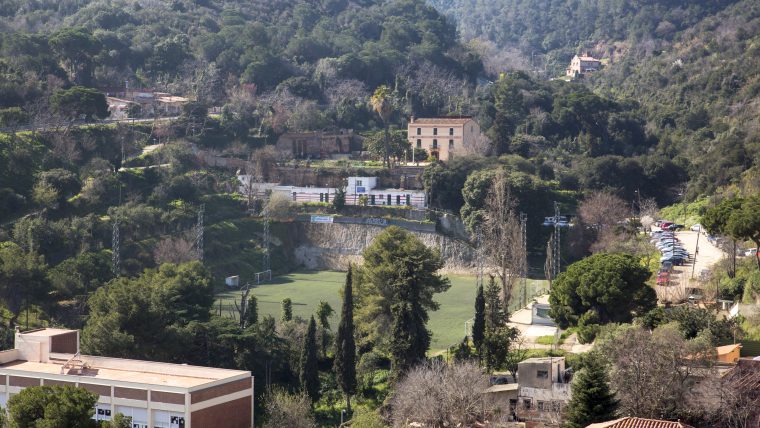 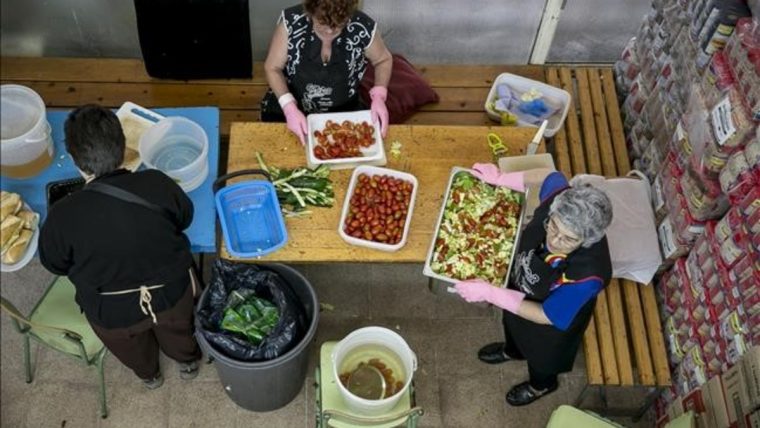 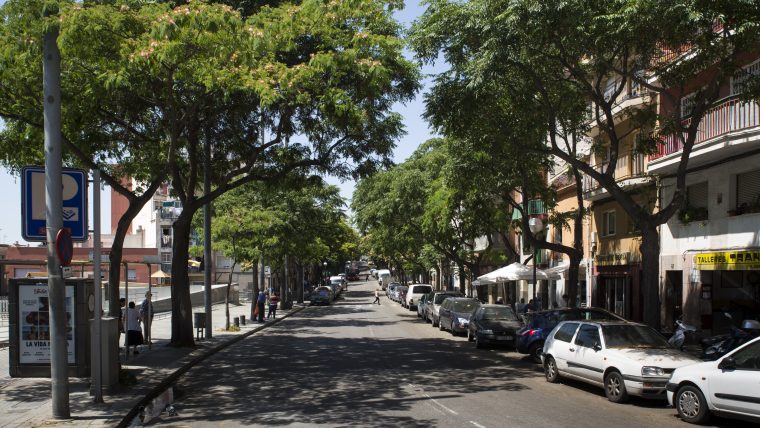 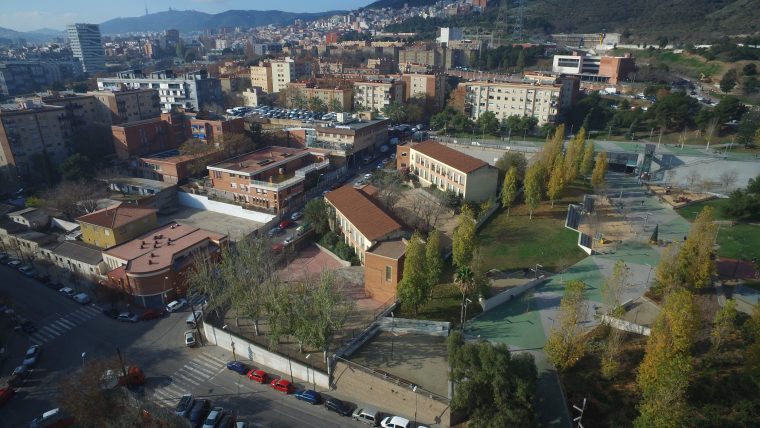