The 2019-2023 term of office is under way. The councillors elected in the local elections of 26 May will take their seats in the Saló Carles Pi i Sunyer for the first time on Tuesday 16 July. This first full council meeting will see the city government present its political structure, with municipal groups to vote on the composition of ordinary commissions for the full term of office. They will also have to agree on the dedication and pay of elected members and municipal representatives for the Àrea Metropolitana de Barcelona (AMB) and municipal companies. 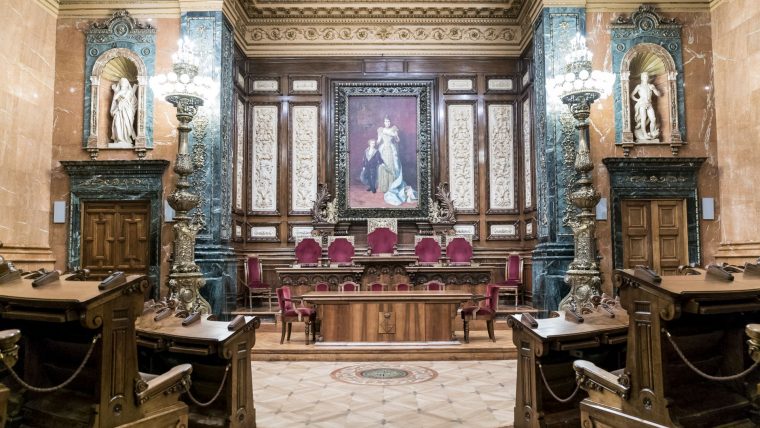 As ever, the meeting will be broadcast on the City Council website, by the Press Service and via Betevé. The session begins at 10 am.

The session to present the organisational structure is the first full council meeting to be held after the City Council for this term of office was constituted and the Mayor sworn in. According to municipal regulations, once the Mayor has signed the decrees setting out the organisational structure and the councillors named for various areas and posts, the city government must respond to municipal groups.

After a few weeks of negotiations between Barcelona en Comú and the Partit dels Socialistes de Catalunya (PSC), the Mayor, Ada Colau, and the head of the PSC group, Jaume Collboni, presented a left-wing agreement on 10 July which organises the municipal government into six main areas:

The make-up of the new municipal government, headed by Ada Colau, can be found here.

Agreements linked to the organisational structure 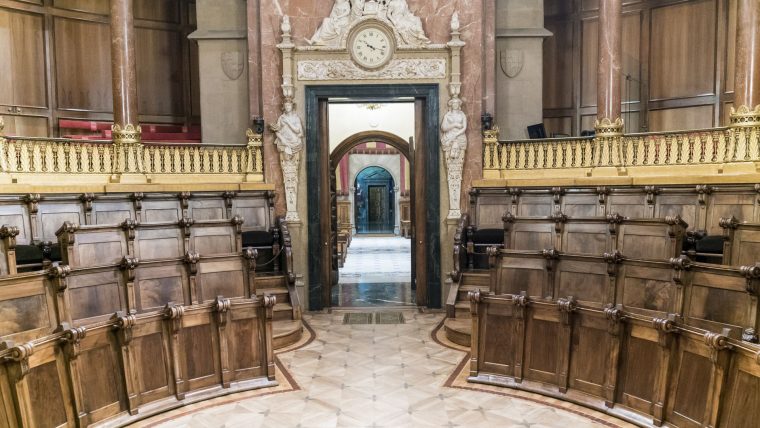 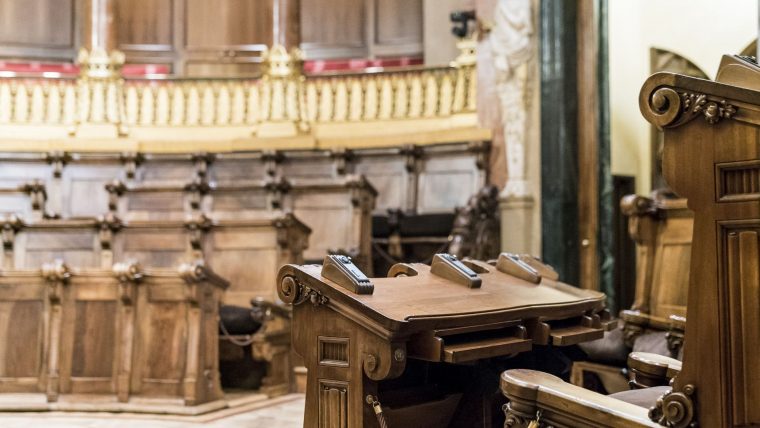