The effect of this new road will be to decongest the Ronda Litoral coastal ring-road and to provide the Port with a second access route. To the present entrance on the slopes of Mount Montjuïc will be added a new South access that will connect directly to the new Container Terminal near the mouth of the River Llobregat.

Presiding over the ceremony was the Minister for Public Works and Transport, Ana Pastor, who defined the new dual carriageway as “indispensable” and noted that “the Port is growing unstoppably and therefore needs connectivity of the highest standard”.

For his part, Santi Vila, Catalan Minister for Territory and Sustainability, acknowledged that “we have taken an important step today”, though he also pointed out that the new infrastructure should also be “complemented by railway accesses”. To this, Minister Pastor noted that moves to this end are “well advanced”.

The ceremony to lay the first stone in the new accesses was also attended by Xavier Trias, Mayor of Barcelona, who agreed that these works are “absolutely indispensable, as they help to consolidate an important logistics centre that includes the port, the airport and the Zona Franca”.

Construction of the new dual carriageway, which includes a two-kilometre viaduct spanning the Gran Via thoroughfare, the railway station and part of the Zona Franca District, is scheduled to take forty months. If this schedule is successfully completed, the new road will enter into service in 2018, when it will be used by some 35,000 vehicles per day, half of them heavy, that is to say, lorries. 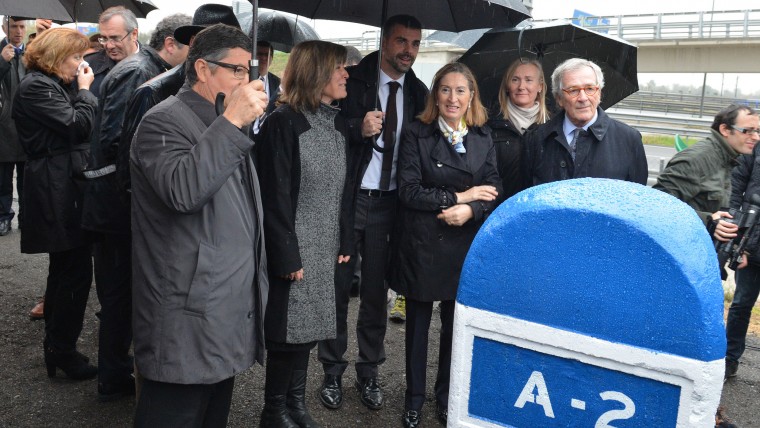 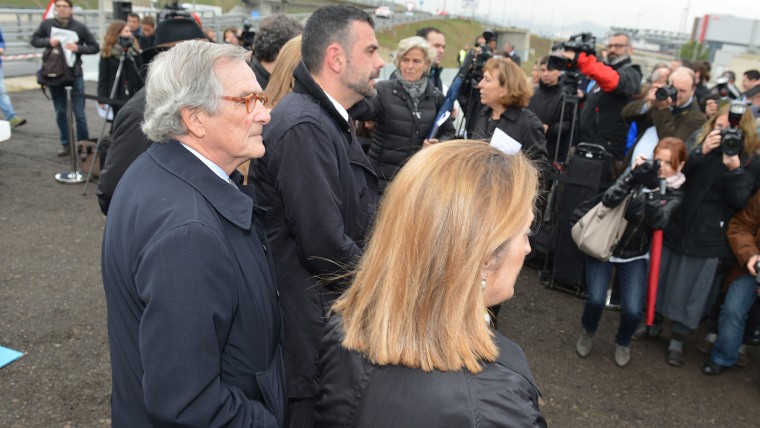 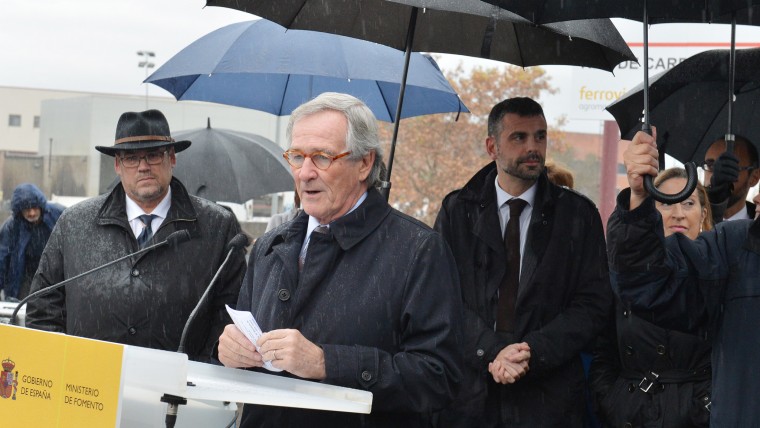 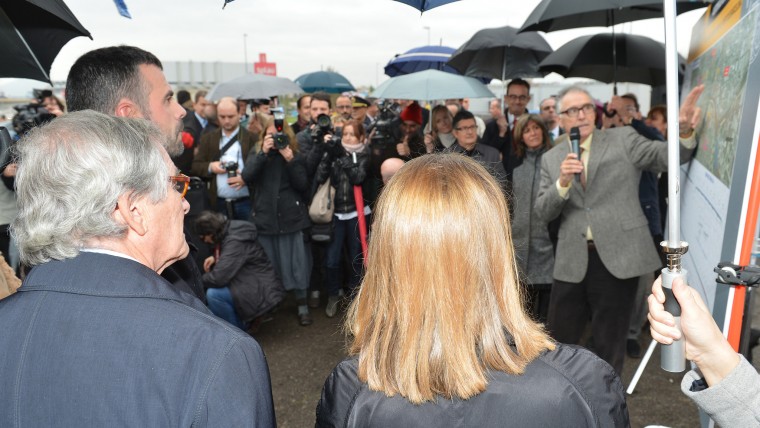