The participatory process to renew Via Laietana gets under way

The public debate on the street calming project for Via Laietana is now under way, with a participatory process involving local residents, shopkeepers and entities. The goal is to establish design criteria which satisfy the needs of those who use the road on a daily basis and enhance connections between adjacent neighbourhoods. 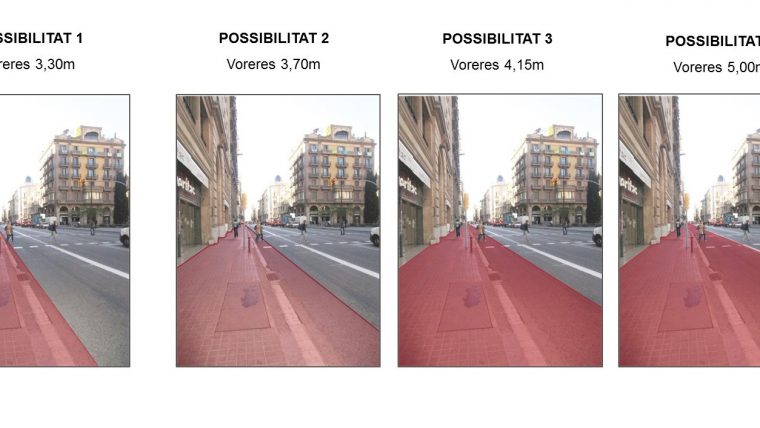 During the presentation of the participatory process by the Monitoring Commission for the Via Laietana, made up of different entities and residents’ associations, the municipal government set out four initial scenarios based around widening footpaths as a starting point for the future distribution of the area. The proposals are not firm, the idea being to allow an analysis of the current situation and present different scenarios to participants.

An initial information session was also held by the Sant Pere, Santa Caterina i la Ribera Neighbourhood Council, with another to be held by the Gòtic Neighbourhood Council. At the same time, between now and September there will be themed routes and workshops with all groups involved, in order to gather proposals for the overall project on what the street should be like. Information stands will also be set up at the Mercat de Santa Caterina and the Escola Cervantes.

The methodology for the process includes the gender perspective and will be developed in line with the new municipal participation regulations, for which the Decidim Barcelona platform is already adapted. The prevision is for the results of the participatory process to be made public in October, providing the basis for the renewal project, which will be executed during the next term of office.

Initial work to start in the summer

In parallel with the participatory process to renew the Via Laietana, the City Council will also be carrying out some preliminary improvement work in the area: 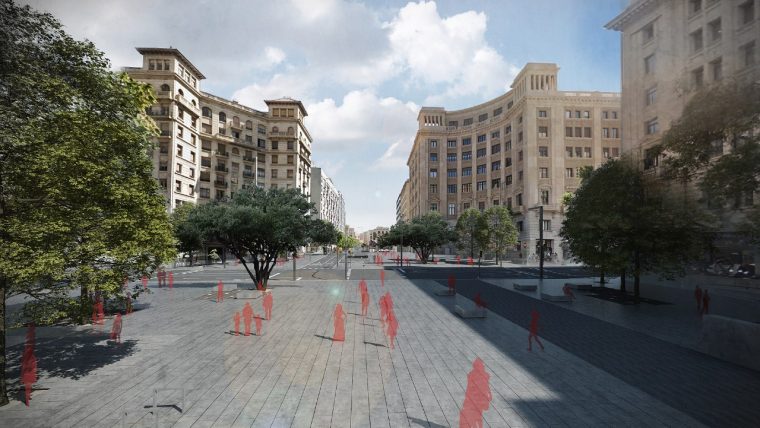