Given the housing emergency in the city, the Commission for Ecology, Urban Planning and Mobility has initially approved a measure for 30% of new-build housing and major renovations to become protected housing. The measure would make between 300 and 400 affordable flats available every year. 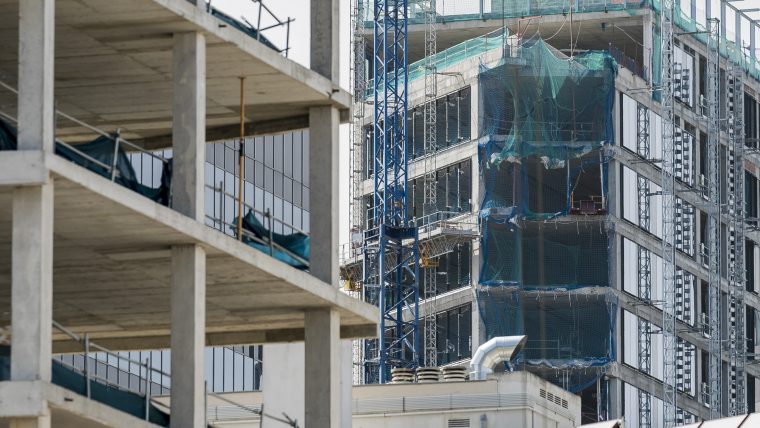 VIDEO. Ada Colau: “Barcelona is taking a decisive step forward today in turning around the process which has normalised property speculation”.

The social emergencies resulting from evictions and the difficulties many tenants have in paying their rent mean all possible mechanisms need to be put to work to increase the affordable housing stock.

To this end, the Commission for Ecology, Urban Planning and Mobility has initially approved a Modification to the General Metropolitan Plan (MPGM) meaning 30% of new-build homes and major renovations of over 600 square metres of housing are to be used as protected housing. The move would make between 300 and 400 affordable homes available every year.

The process is also now under way to extend the right to first refusal citywide, giving the City Council preference in all property purchase transactions.

Licences processed before the definitive approval of the new regulations will be exempt from the requisites. Likewise, purchase transactions for homes or plots of land dated between 1 July 2016 and when the new regulation comes into force, providing the licence is presented within two years of the definitive approval. In the case of transactions executed between 1 January 2016 and 1 July 2016, the buildings in question should allocate 20% of flats as protected housing instead of 30%.

The aim is to ensure the economic feasibility of transactions which were initiated with certain economic previsions which did not include the new conditions.

At the same time, homes in listed heritage buildings, urban developments which already included affordable housing, and areas currently being transformed such as La Marina or La Sagrera and which already have high percentages of protected housing, will also be exempt from the requisites.

The measure is based on a motion defending affordable housing promoted by various organisations, such as the PAH, the Tenants Union and the FAVB. The motion gained majority support from municipal groups in the full council meeting of 23 February this year via an institutional declaration.

The measure has been developed in line with the Act on Housing and follows the examples of Paris and New York, where similar regulations are already in place, enabling affordable housing stocks to be increased through cooperation and co-responsibility.

The MPGM starts with the approval by the Commission for Ecology, Urban Planning and Mobility. A period for challenges or modifications now follows before the measure is debated and voted on by the Full Council, where it must be provisionally approved if it is to prosper. The final approval depends on the Sub-commission for Urban Planning in Barcelona, made up of members of the municipal government and the Government of Catalonia. 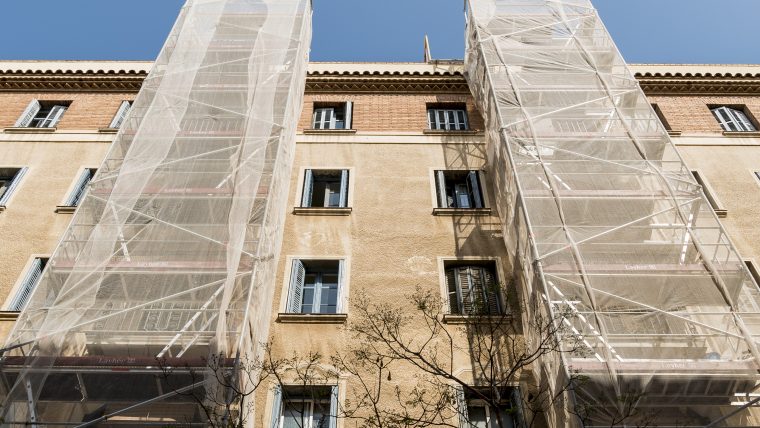 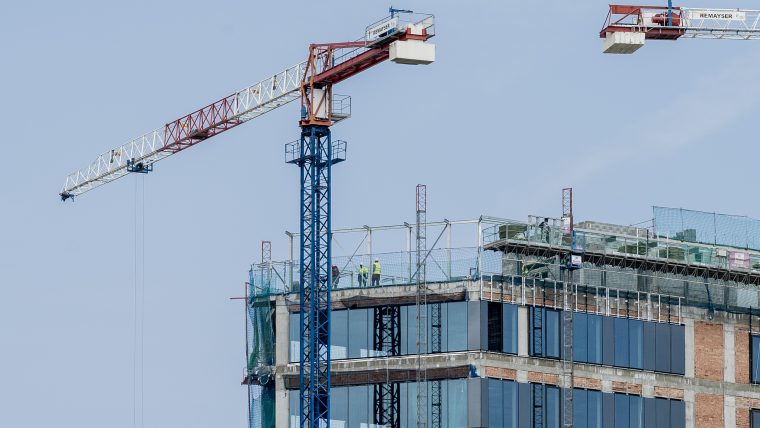