The remunicipalisation meeting establishes the basis for improving public services 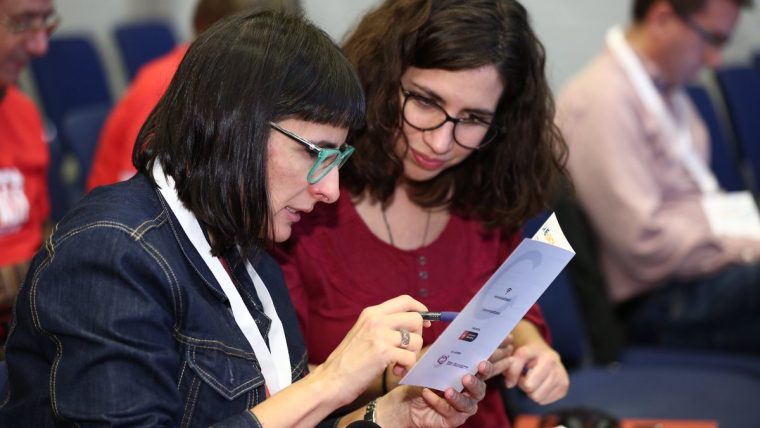 The meeting ‘Remunicipalisation, challenges and opportunities’ brought together over 400 people at the Barcelona International Convention Centre with the aim of reflecting from theoretical and practical perspectives on putting public services back in the hands of the administration in order to take on the challenges of the future.

According to the First Deputy Mayor, Gerardo Pisarello, “we’re at a moment when myths are being broken down about the privatisation processes promoted by public administrations over recent years”. A model which, according to Pisarello, has not proved to be efficient, as “no improvements have been seen in the quality or the cost”. The Deputy Mayor added: “Remunicipalisation improves the quality of service, lowering prices and allowing more direct and transparent management”.

During the debate, the Councillor for Presidency, Eloi Badia, pointed out that in the last few years Barcelona City Council had reduced its workforce and at the same time the cost of outsourcing work had increased. Because of this, the Human Resources Plan was put in place, one of its objectives being to provide human resources for essential areas in the administration.

The meeting, held on 1 December, was organised by Barcelona City Council in collaboration with the Federació de Municipis de Catalunya (FMC) and the Col·legi de Secretaris, Interventors i Tresorers de Catalunya (CSITAL). The debate opened up reflection on the management of public services such as water, electricity and nursery schools. 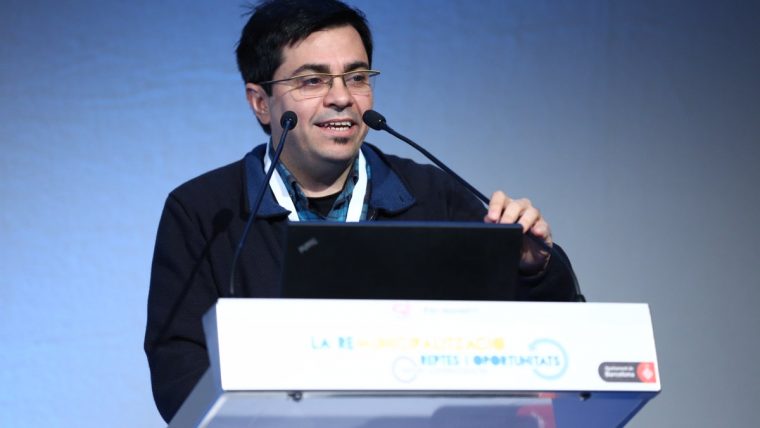 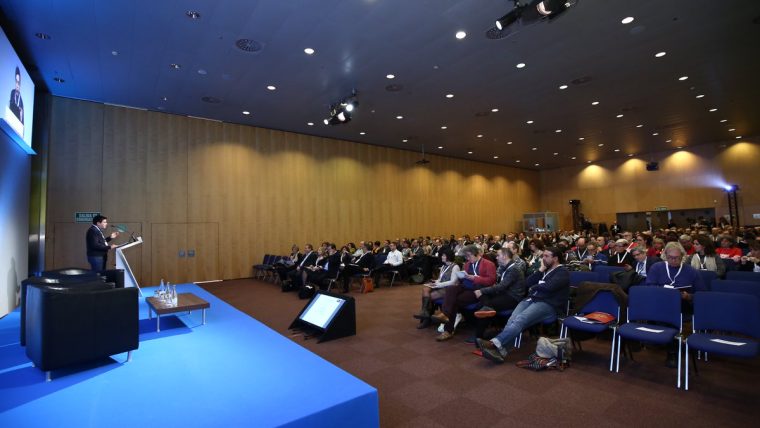 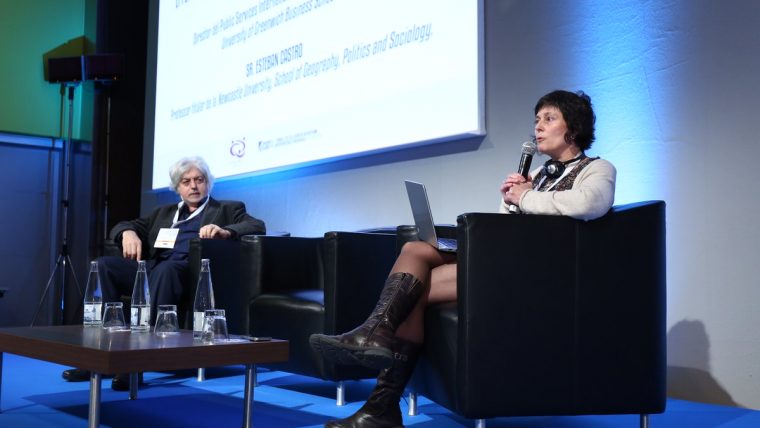