The goal of the Rosa de Plata awards, awarded by Barna Centre for the last 23 years, is to recognise the work of city centre traders and at the same time provide incentives for renovating shops in this commercial hub.

Barna Centre  has always tried to get the festival of Santa Eulàlia, formerly the patron saint of the city and also patron of their institution, to coincide with the awards. Every year two prizes are awarded. One Rosa de Plata is for the best refurbishment project, and the other is for the best implementation or business initiative.

This year the awards also have a new feature. Barna Centre’s chairman, Javier Cottet, explains, “We’ve got two prizes for each category instead of one, in order not to affect smaller businesses or the brave entrepreneurs who opt for a commercial network which has to compete with larger companies with more resources”.

The Rosa de Plata for the best business initiative went to the Xocolateria Drac de Sant Jordi, in recognition for its quality model which respects the gothic identity. In this category, in the section for larger firms, the Rosa de Plata went to the Disney Store  Portal de l’Àngel, which involved the recuperation of an emblematic premises and making it appeal to the public.

One of the oldest dispensing chemists in the city, the Farmàcia del Palau, was awarded the Rosa de Plata for the best refurbishment. The award recognises the modernisation work on the establishment which is located in the ground floor of the 300 year old Palau Moja. The refurbishment has made it more up to date and practical. The other firm receiving the award in this category was Pull & Bear, for having turned their store in Avda. Portal de l’Angel into their most emblematic premises.

Every year, Barna Centre’s managing board also give other awards which are decided by the jury.

This year, a Rosa de Plata was also awarded to  Pasqual Maragall  in recognition of his political and personal career, and his commitment to city traders. The other award went to  BTV, in recognition of its efforts in covering the city in general and the Gòtic neighbourhood in particular, as well as its good relationship with city commerce. 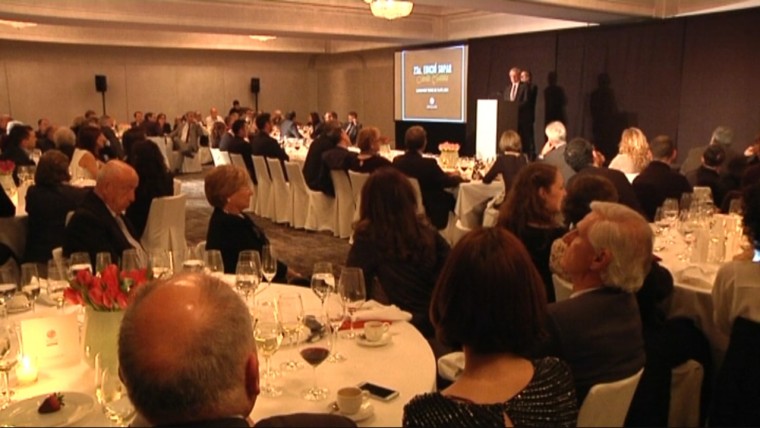 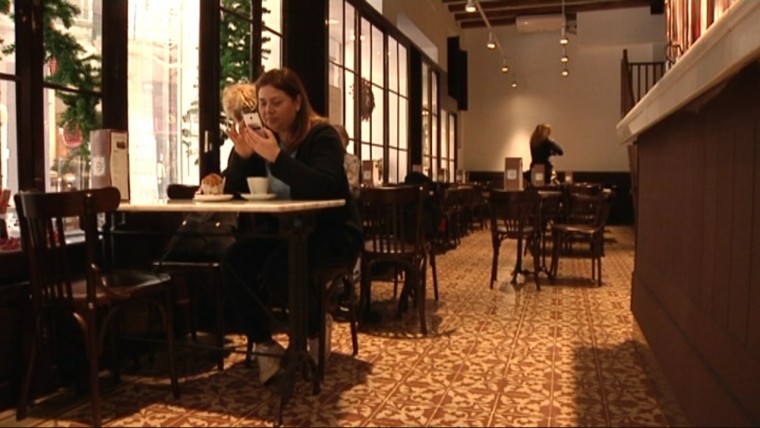 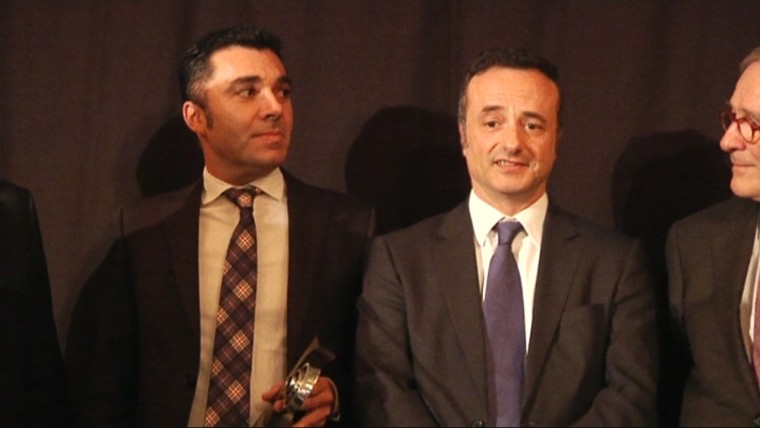 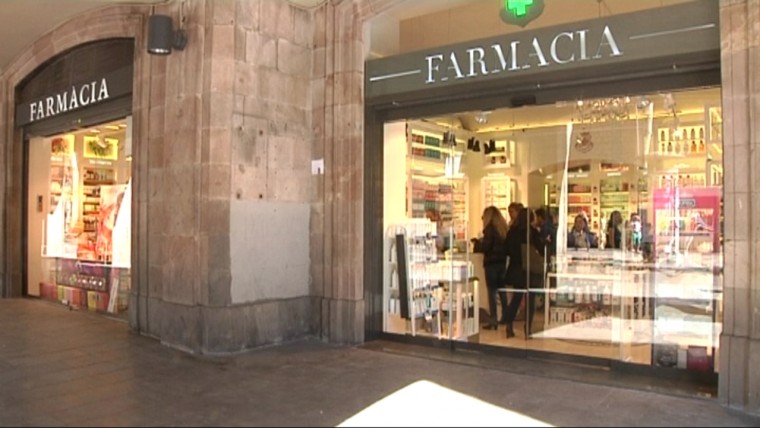 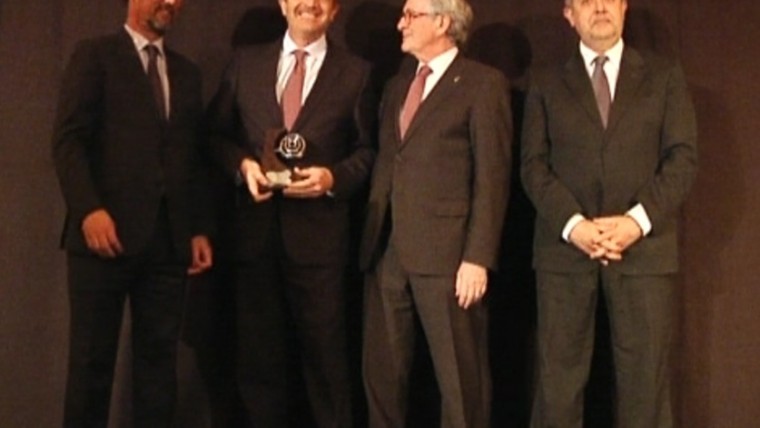 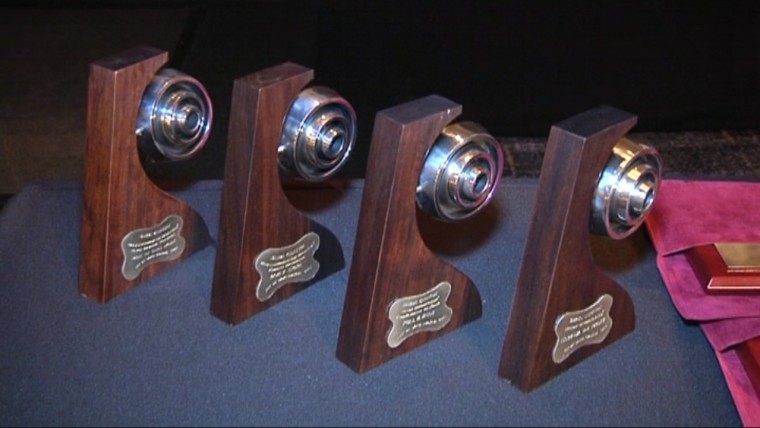