The second stage of the project to remodel C/ Pere IV into a street with civic and heritage value is under way, with work now starting in the section between Rambla Prim and C/ Josep Pla. The new design, as with the work already carried out between C/ Bilbao and C/ Roc Boronat, prioritises pedestrians by widening pavements, renewing urban furniture, adding more greenery and reducing traffic. 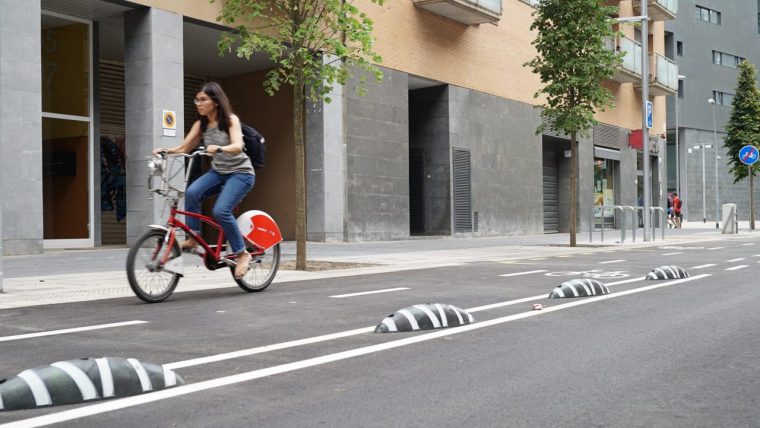 In terms of traffic circulation, the new layout means one traffic lane in the direction of the Besòs river, one service lane for loading and unloading and motorbike parking, and a segregated two-way bike lane to ensure safe mobility on foot, by bike or in motorised vehicles.

In the next few weeks work will also start on the section between C/ Selva de Mar and C/ Josep Pla. Both sections should be completed in ten months, between them covering 800 metres of C/ Pere IV and representing an overall investment of 13 million euros. The work follows on from the first stage, between C/ Roc Boronat and C/ Bilbao, which was completed last summer.

The overall revamp for the Pere IV axis goes further than an urban transformation project, the idea being to turn the street into a hive of social, cooperative and economic activity, prioritising entities and companies with local ties and revitalising the industrial heritage and historical identity of the neighbourhood.

The District of Sant Martí is working with local residents and entities via the Pere IV committee to define the different projects making up the transformation of area, such as the revamp to the street, the renovation of La Escocesa, which will be used to build housing and public facilities, and the transformation of the former Pere IV cinema, which will be a new socio-cultural centre and the new district sub-office.

Disruptions due to work

Work on the section between C/ Josep Pla and Rambla Prim will start on the side of the street nearest the sea, where a minimum of 2.5 metres of pavement will remain in use to ensure pedestrian access and safety. Traffic circulation will also be affected, with vehicles only able to travel in the direction of the Besòs river. Once the work on the side nearest the sea is completed, work will start on the other side of the street, where traffic will still be able to circulate in the direction of the Besòs.

C/ Puigcerdà will remain closed for the duration of the work, meaning that the bus stop between this street and C/ Maresme will be out of service. The alternative route will use Rambla Prim and C/ Cristóbal de Moura (TUGSAL B25, N1 and Nit Bus services). The junctions between C/ Maresme and C/ Josep Pla will remain open and consequently the bus stop located along the section between C/ Josep Pla and C/ Puigcerdà will operate normally. 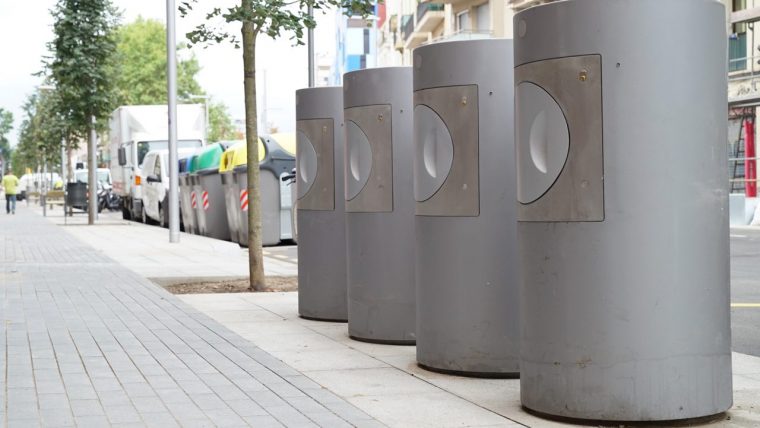 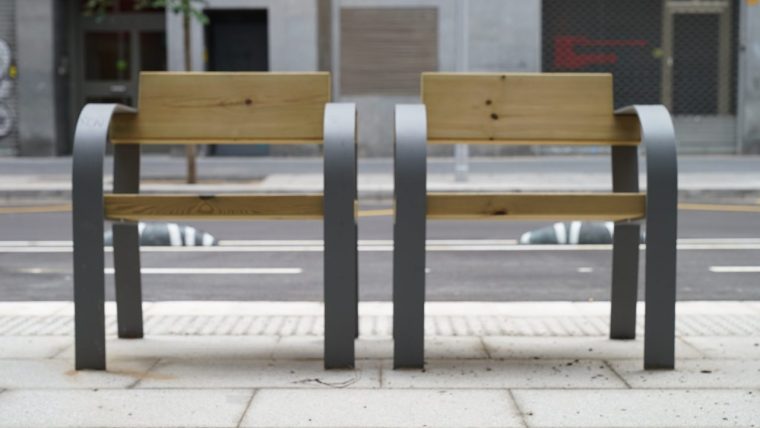 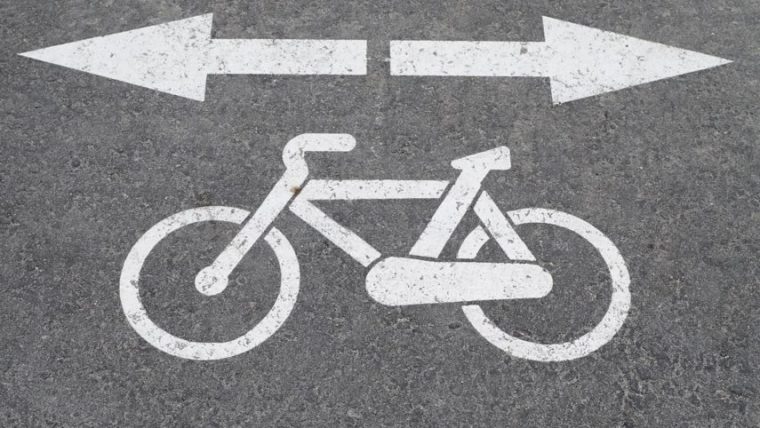 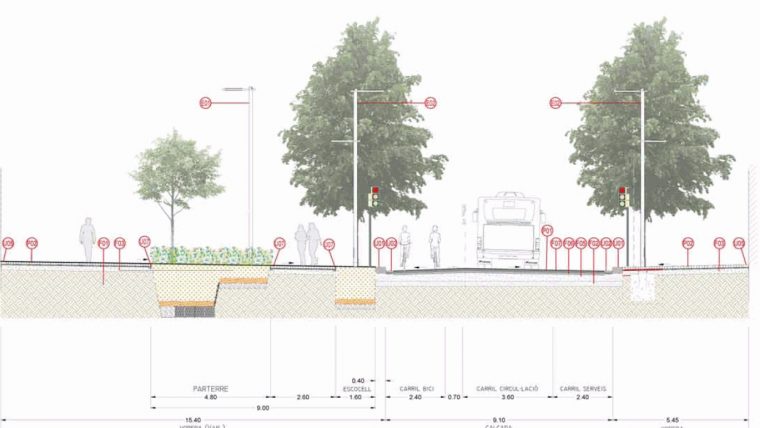 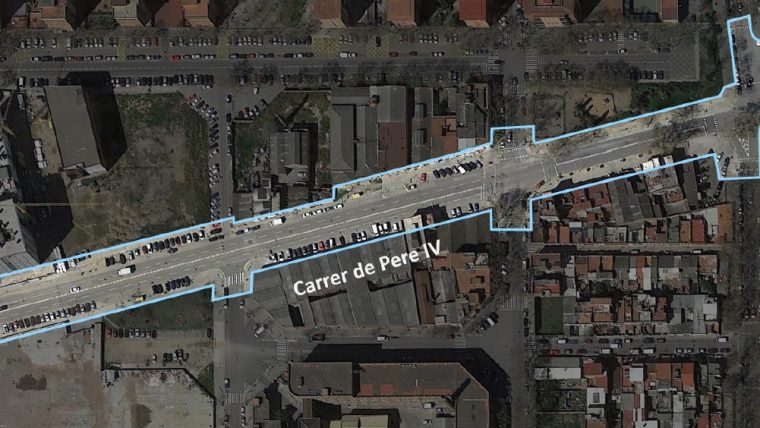