La Vila de Gràcia, La Maternitat i Sant Ramon, Trinitat Vella, El Gòtic, Sant Gervasi de Cassoles and El Carmel are to have a specific space, as from 12 September, for meeting local residents’ care-related needs. Notable new developments include a new project, which will be launched this autumn, for training mothers with children in the care to act as community-protection officers. 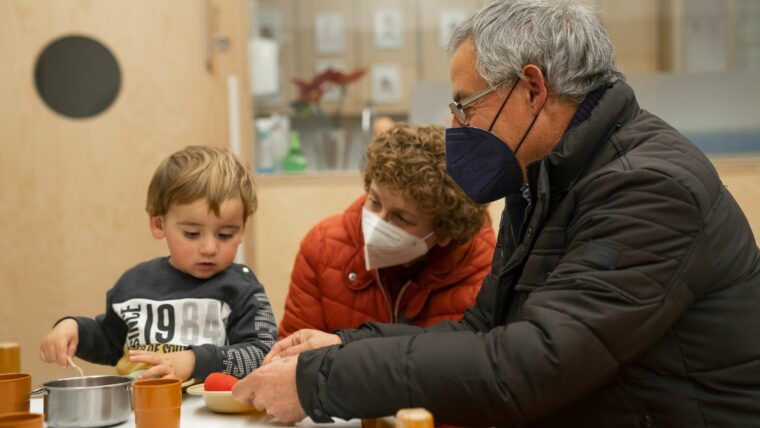 The VilaVeïna project will have ten offices open to the public where city residents can find a professional team to provide them with information on the care-related resources and services available to them. Besides the offices already operating in the neighbourhoods of Vilapicina i la Torre Llobeta, Provençals de Poblenou, La Marina and El Congrés i els Indians, there will not be a further six opening in the coming two weeks at:

Notable new developments being launched this autumn include the ‘Mares Veïnes’ project, consisting of 15 women from diverse backgrounds, with children in their care, who will be acting act as community-protection officers with newcomer or different-background mothers and introduce them to the child-rearing support services already in place in the city, help them overcome any problems or clear up any queries they may have regarding child-rearing processes.

The project will last for 13 months and the 15 women selected will receive a training grant for taking a 210-hour child-rearing support course, over a six-week period. Once their have completed their training, they will sign a contract with a 35-week term.

The first six months of the service saw the four Vila Veïna assist 891 individuals, 82% of whom were women. 36% of the individuals assisted were between the ages of 65 and 80 and 26% between the ages of 31 and 50. Two out of every three individuals were originally from Catalonia or the rest of the Spanish State and, according to type of consultations made, it should be noted that 52% were family carers and close to the person cared for.

A need was detected among all those assisted for resources promoting a balance, an  increase in emotional discontent and situations of isolation arising from the pandemic, greater physical and cognitive deterioration among elderly people too following the Covid-19 pandemic, a lack of recognition of the role of carers, vulnerable situations for care workers and the presence of repeated feelings of not reaching everything. 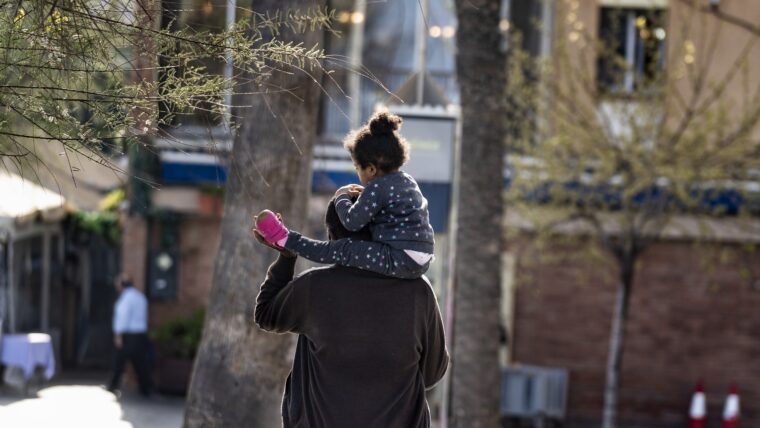 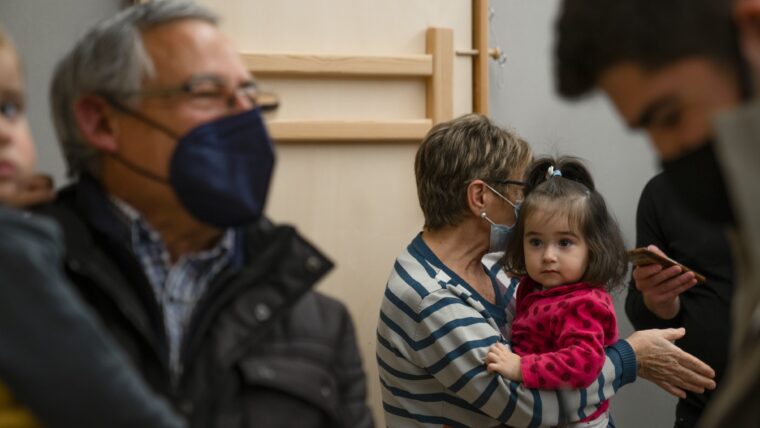