Barcelona City Council, the Àrea Metropolitana de Barcelona (AMB) and the Government of Catalonia are to use the same icons and images to inform the public about the warning and activation of pollution episodes in the city caused by carbon dioxide (CO2) and PM10 suspended particulate matter. 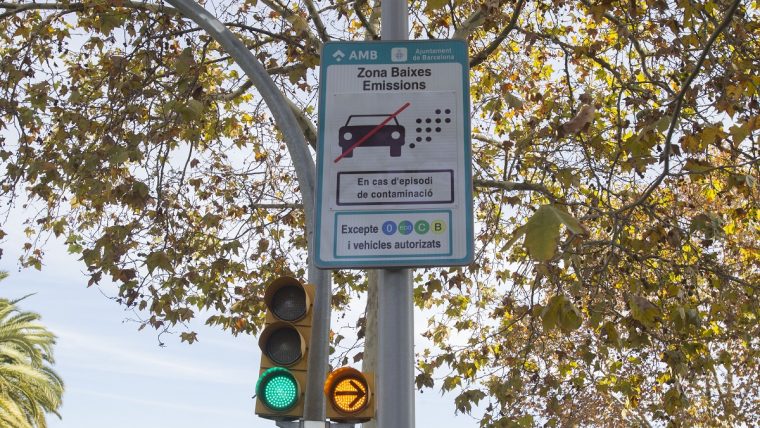 When the Air Pollution Monitoring and Forecasting Network run by the Government of Catalonia activates a preventative warning stage or pollution episode due to high levels of nitrogen oxide (NO2) or PM10 particulate matter the various communication channels operated by the three organisations will use the same colour code to indicate air quality:

Besides offering up-to-date information on potential pollution episodes, information and recommendations will also be given relating to mobility, health and prevention, as well as municipal measures being taken in each case.

Recommendations for the public during a warning stage or pollution episode

The City Council advises people to get around on foot or by bicycle using streets with less traffic, to use public transport and to avoid using private vehicles. If there is no alternative, car-sharing is recommended.

Similarly, people are also advised to adjust home heating or cooling systems and to be particularly aware of the effects of air pollution, adapting sports routines to the times of day when pollution levels are lower.

Traffic restrictions during pollution episodes caused by NO2

The restrictions affect vehicles which have not been issued with the DGT environmental rating badge:

It is not obligatory to display the badge issued by the DGT. The city police will control circulation by reading vehicle number plates.

Extra public transport will also be laid on, with 10% more services, and on-street parking prices will be increased in blue and green zones for non-residents, except for ECO and zero-emissions vehicles. 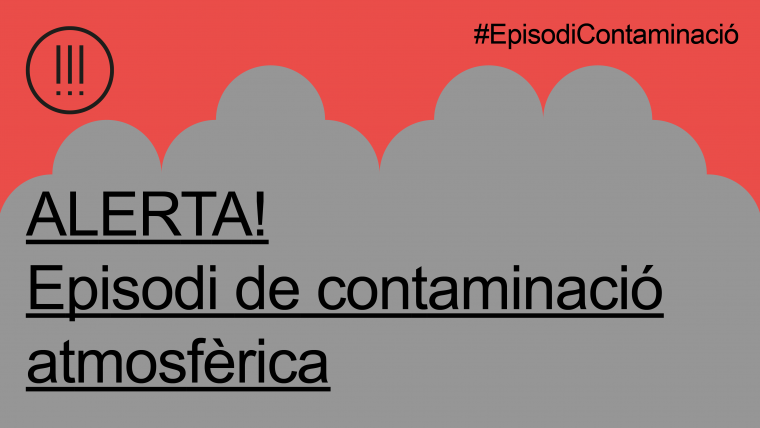 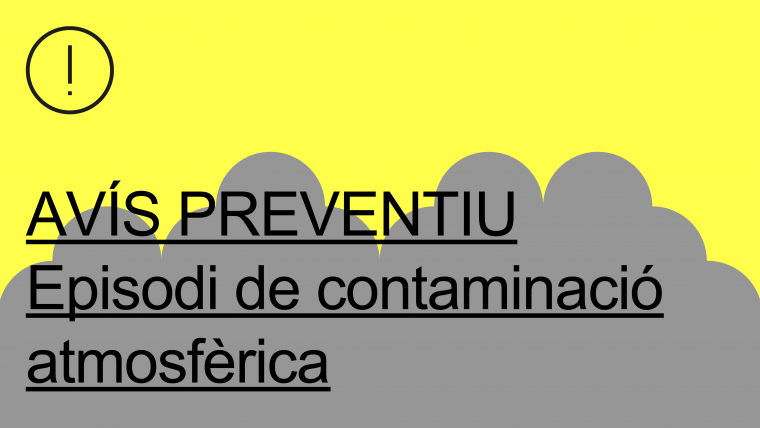 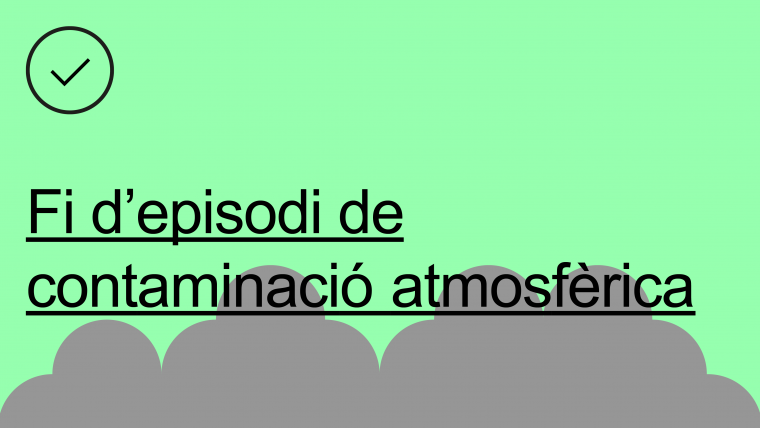 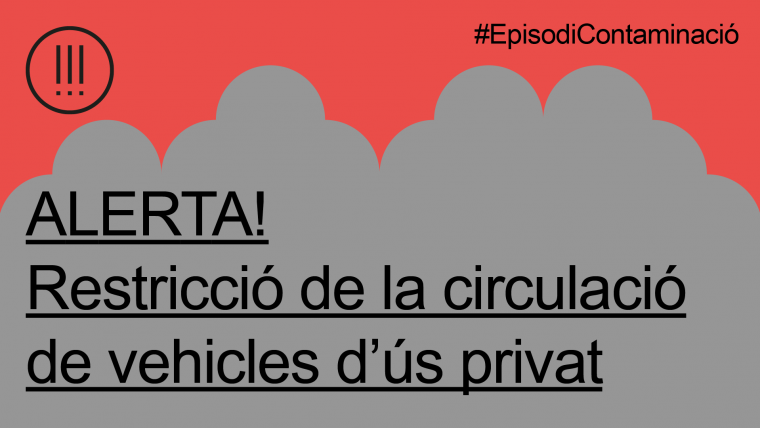