Three days to discuss how to strengthen local democracy

The 18th Conference of the International Observatory on Participatory Democracy (IOPD) brings together politicians, experts and members of the public from over 35 countries to discuss the challenges for local democracy in the 21st century. 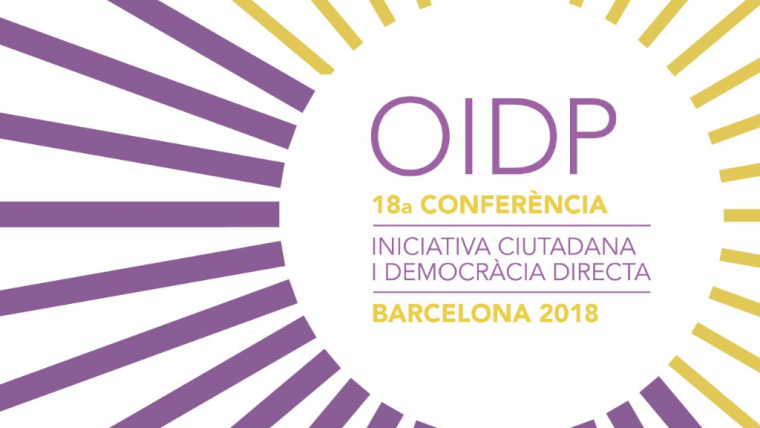 The 18th IOPD annual conference is being held at the Mercat de les Flors (C/ Lleida, 59) from 25 to 27 November. This year’s event is being organised by Barcelona City Council and will be reflecting on local democracy and citizen initiatives.

This international conference makes Barcelona a meeting place for tens of cities working to broaden the framework for representative democracy. The event includes lectures, round table sessions and workshops, with 150 speakers contributing to debates in three main topics: citizen initiative, participatory democracy and ecosystems for inclusive democracy.

The Mayor, Ada Colau, on behalf of the organising city, will open this 18th edition of the conference, which involves politicians, experts in citizen participation, organisations, associations and members of the public from over 35 countries.

Participants in the programme include the activists Rukia Lumumba and Mirtha Vasquez; the professors John Gastil and David Altman; the researcher Yanina Welp, specialising in non-electoral political participation, and Dominique Ollivier, whose field of study focuses on the relationship between cultural diversity and participation.

These and other leading names will see the 18th IODP annual conference seek to make progress on the challenges of local democracy in the 21st century. The event will also analyse and share proposals and experiences aimed at strengthening the role of cities as key spaces for promoting and leading participatory democracy on a local level.

Barcelona currently occupies the technical secretariat for and is chair of the IODP, a network of over 800 cities from around the world, entities, organisations and research centres which want to learn about, exchange and apply experiences in participatory democracy at a local level. 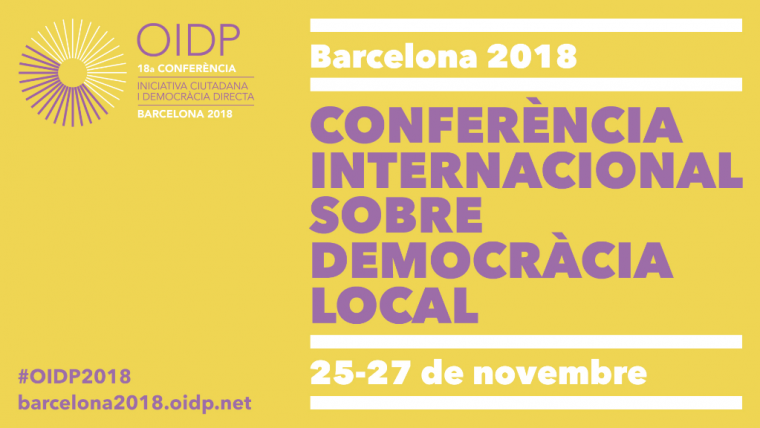