The figures have been installed in C/ Sancho de Ávila, between C/ Llacuna and C/ Roc Boronat, and are the work of the artist Xavier Mascaró. 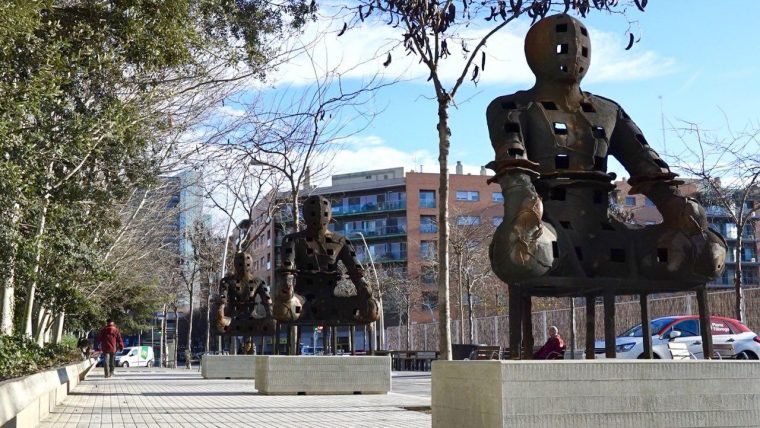 The Poblenou superblock has had a new attraction since last Friday. Guardians is a work consisting of three sculptures by the contemporary artist Xavier Mascaró and belonging to the Fundació Vila Casas. The three sentinels are located in C/ Sancho de Ávila, on the side nearest the mountain, along the street section between C/ Llacuna and C/ Roc Boronat.

The three giant figures are made from cast iron and stand almost three metres tall and two metres wide. Each one weights a ton and sits on seven grey cast iron legs. While they are similar to one another they feature different textures and rust and are described by the author as a symbol of protection.

This is not actually the first time the figures have been on display in the street. The three in Poblenou form part of a larger collection displayed at the Palais Royal in Paris and consisting of ten pieces, accompanying a seven metre long boat. Over the last few years, the author has reproduced the prototype for various sets of figures, according to the needs of each work.

The City Council will be responsible for maintaining the figures and has pledged a revamp to C/ Sancho de Ávila to make them stand out better.

Another piece in the Art Públic collection

The installation in C/ Sancho de Ávila is the result of a donation from the Fundació Vila Casa, which promotes the work of Catalan artists, and a collaborative agreement with Barcelona City Council. The foundation has ceded the sculptures to the City Council for free so that they can be included in the city’s Art Públic collection, the purpose being to help create a cultural environment in the 22@ zone. At the same time, this is an opportunity to raise the profile of the Can Framis Museum of Contemporary Painting, belonging to the same foundation and located just in front of the installation.

A boost for art in the street

At the same time, through the Barcelona Institute of Culture (ICUB) and in technical collaboration with the Fundació Vila Casa, the City Council is also pushing a a programme of art initiatives in the street with the programme ‘En residència’, promoting synergies between artists and schoolchildren in the district of Sant Martí. Every school year, a street art project is to be developed with pupils, the first example materialising before the end of the current school year. 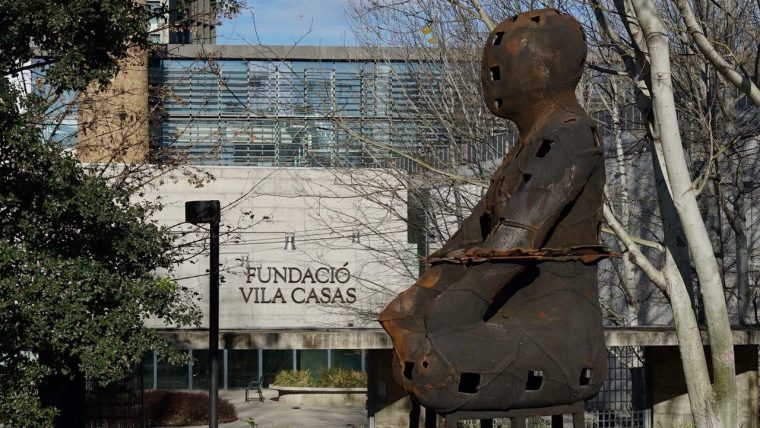 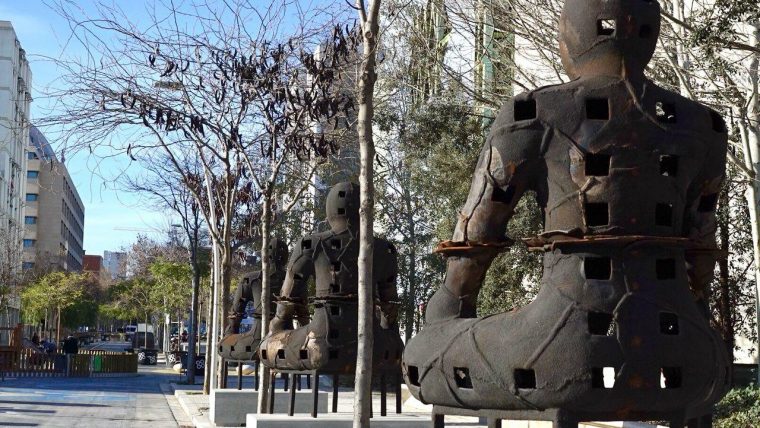 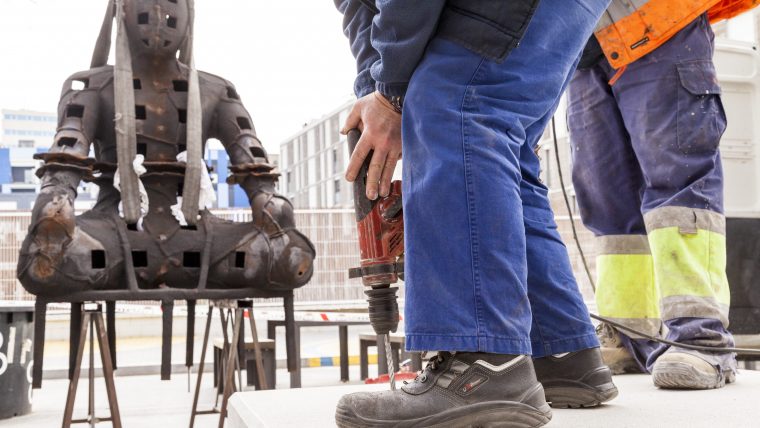 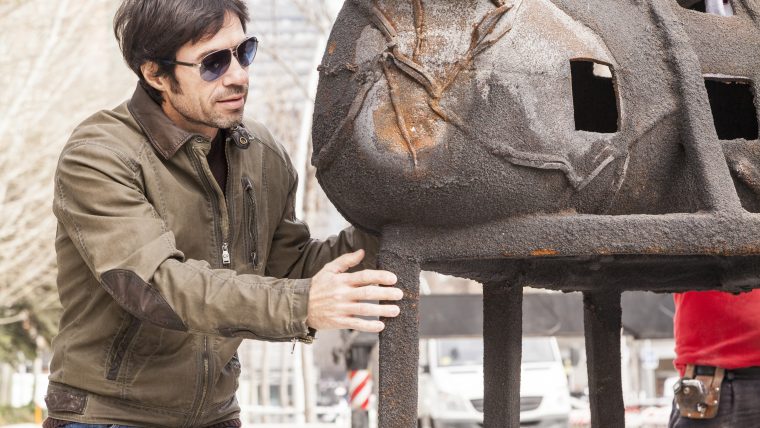 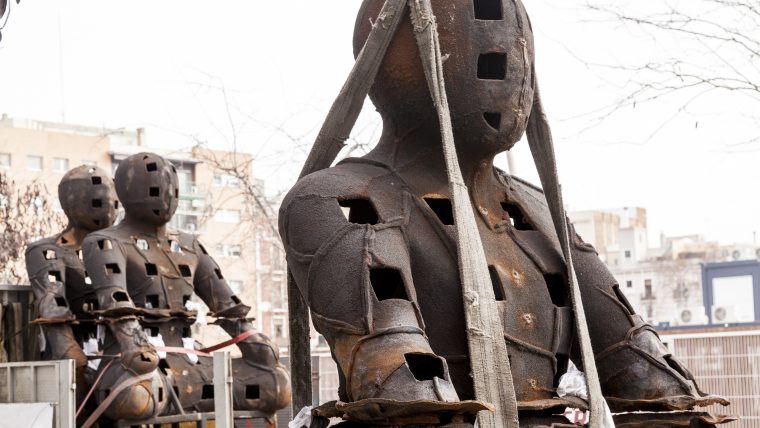 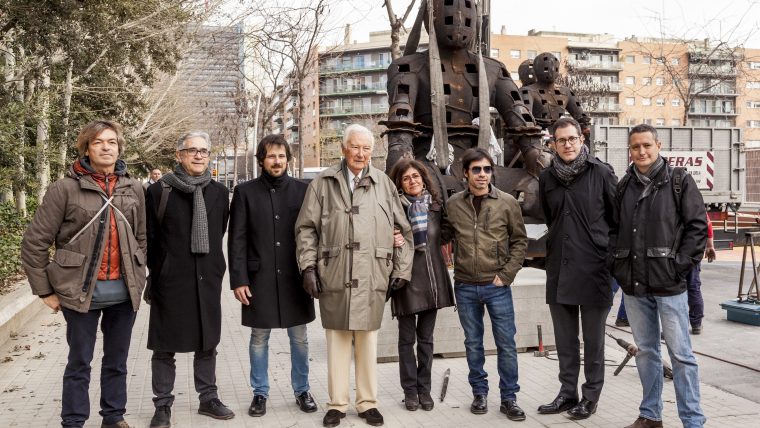 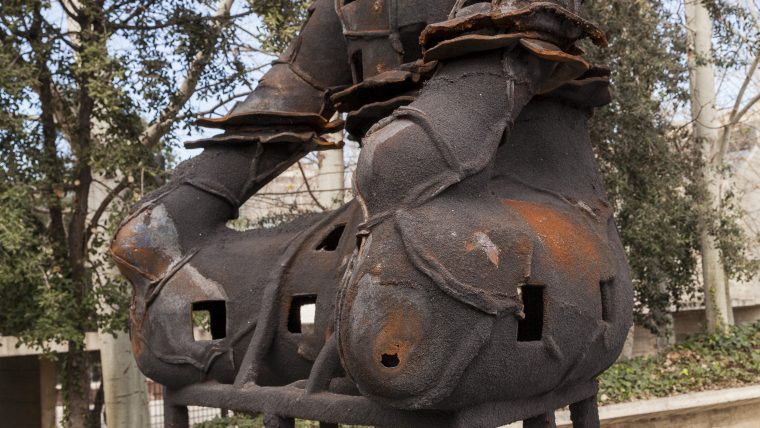 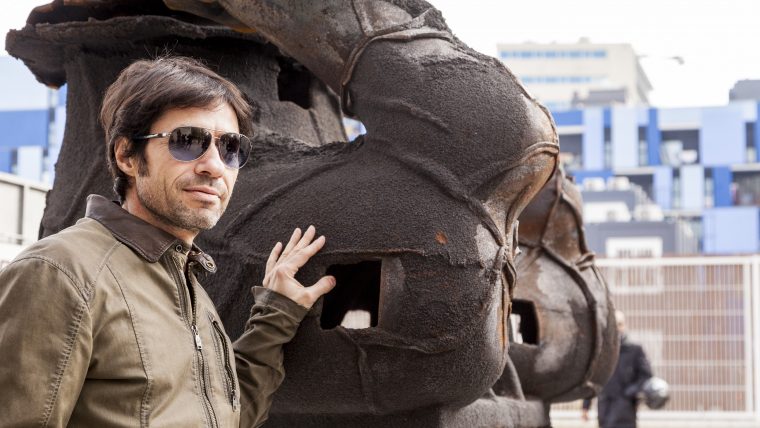