Transforming La Rambla from a social and local perspective

The interdisciplinary km-ZERO team, made up of 15 experts from different fields, will be tasked with rethinking La Rambla from an integrated, local, social and urban perspective. The views of local residents will be present throughout the entire process, with four cooperative groups involved. The goal is to regain La Rambla as a place for strolling and for community life, without any major urban changes.

The winner of the competition to transform La Rambla is the interdisciplinary km-ZERO team, which will now be tasked with rethinking the avenue with an integrated, physical and social vision, along with local residents. Over the next six months, residents will also be involved as the team will puts together a strategy for regaining La Rambla as a place to stroll and for community life, without a major overhaul but guaranteeing balanced local and general use. In the autumn of 2018 the executive project should be ready, with work to then begin at the start of 2019.

Local participation will take the form of four cooperative groups so that citizens are involved at all times in the process. The social and urban project will promote long-term housing policies, accessibility to La Rambla and new local commerce to help offset the amount of commerce based on tourism. Janet Sanz, the Deputy Mayor for Ecology, Urban Planning and Mobility, explained: “La Rambla is alive and transforms at the same rhythm as the city does, but in the last few years it has been through a vague period which hasn’t motivated citizens to make it their own”. Sanz added: “The challenge is to recapture the essence of La Rambla and to do so taking into account how everything happening there has an impact on the whole city. That means a different competition, like the one which has been held, worthy of the symbolic, physical and emotional dimension of La Rambla”.

Memorial in homage to victims

Action to be carried out on La Rambla includes a memorial explaining the attack there and paying homage to the victims. The process will also see local entities take part in the memory workgroup at the Ciutat Vella district office and the commission on memory programmes. 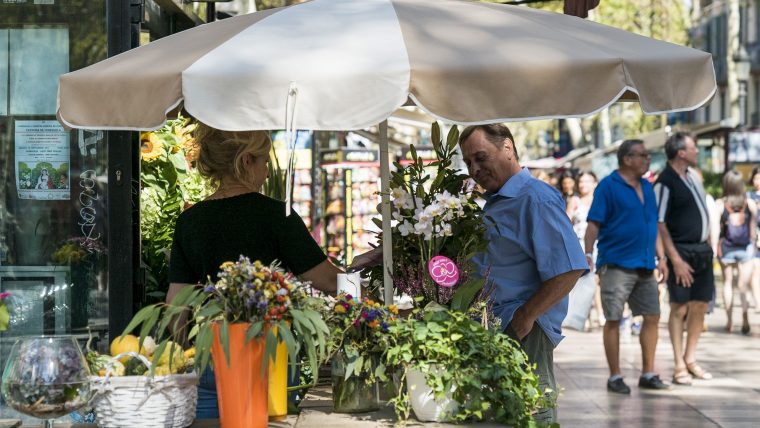 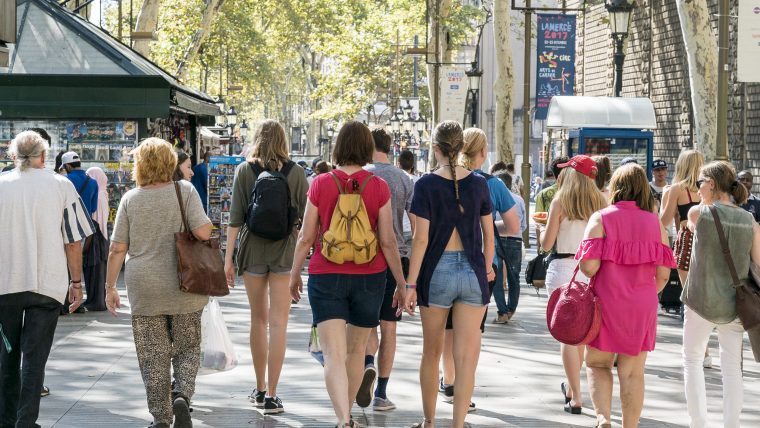 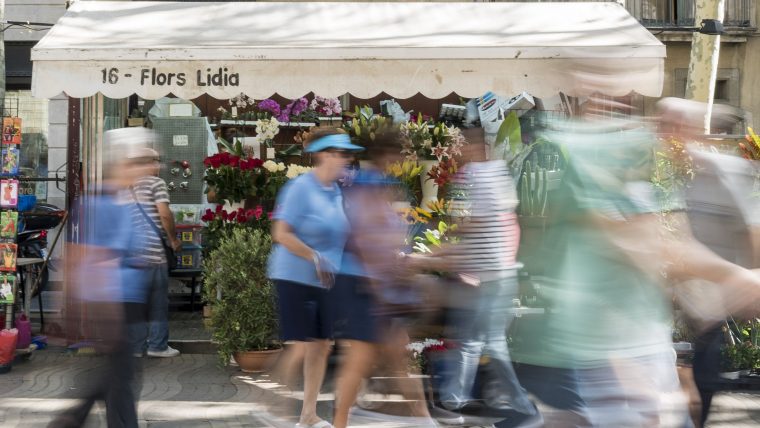 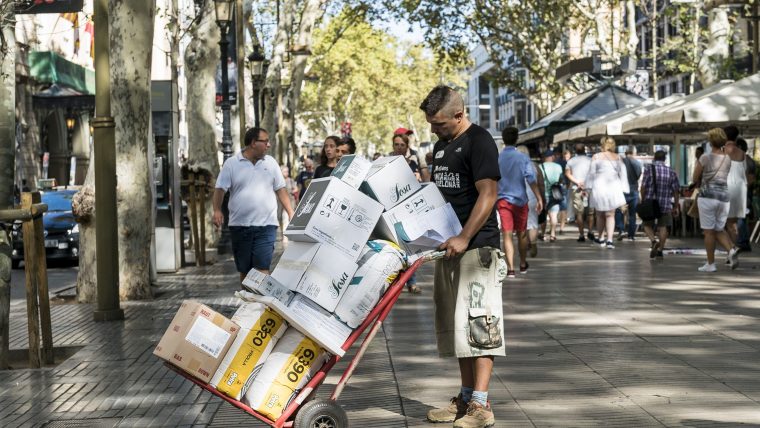 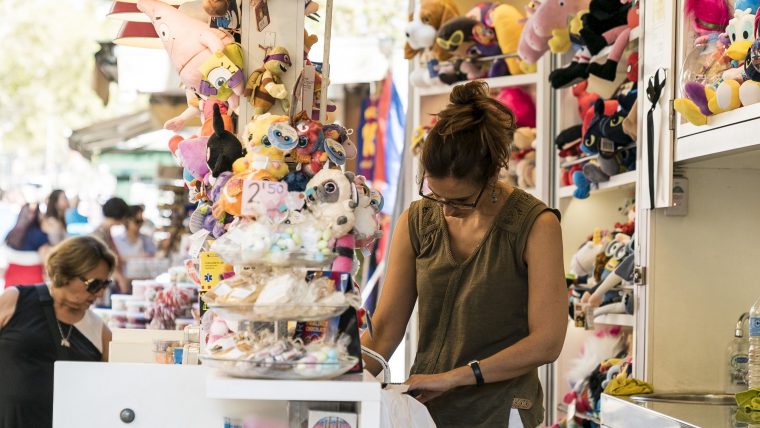 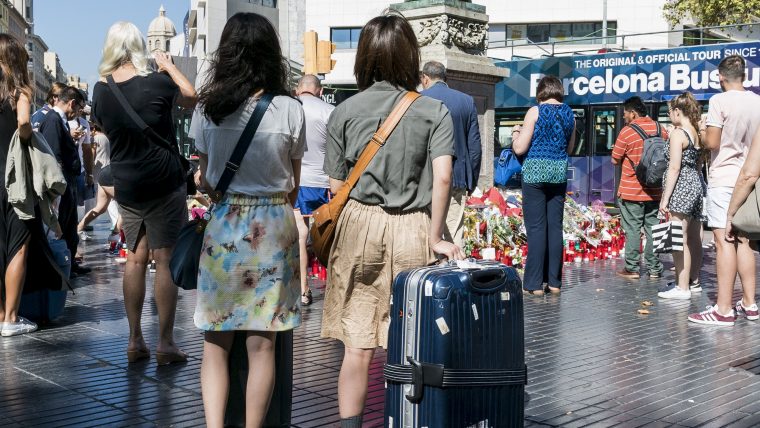 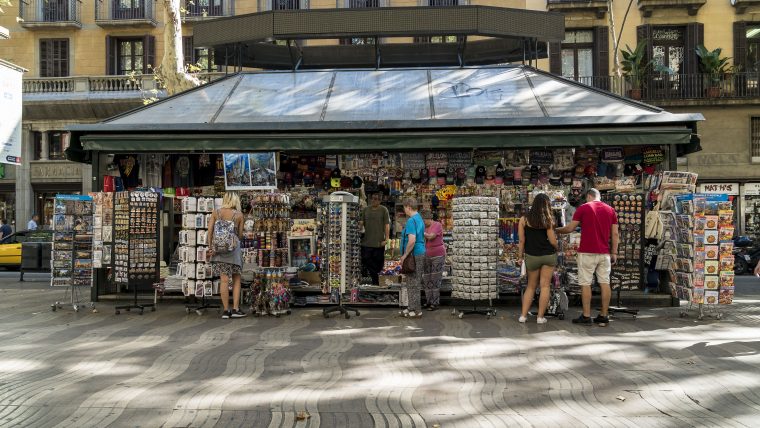 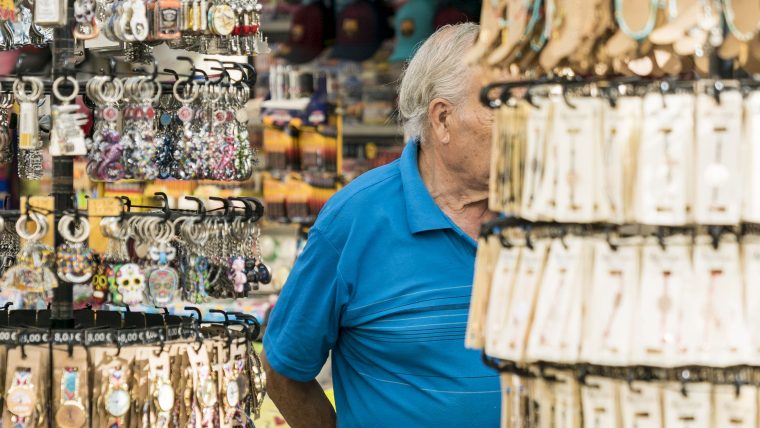 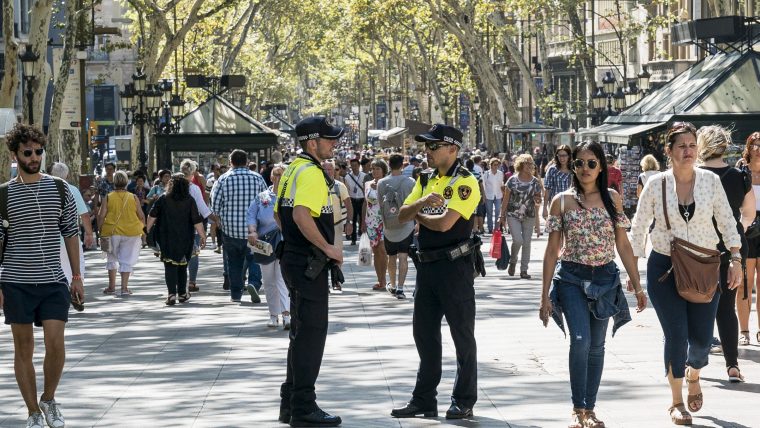