The drought protocol sets out measures and an action model to optimise the city’s water resources as a way of tackling potential shortages without restrictions on basic services.

The protocol establishes four possible drought scenarios: pre-alert, alert, exceptionality and emergency. During warning stages, the measures taken would optimise water without restricting basic services, such as reducing water pressure and substituting safe water with groundwater for watering parks and gardens, street cleaning and other uses.

Referring to the most serious drought scenarios, of exceptionality and emergency, the Councillor for Presidency, Water and Energy, Eloi Badia, noted: “We’re not expected to reach either of those scenarios. The only thing we can envisage is the possibility of entering the alert stage, and we want to make it clear that in that case the use of water by the City Council and domestic use would not be affected. Citizens can have peace of mind”.

The city has a network of 86.7 km of groundwater as an alternative water resource, emanating from the Ter and Llobregat river basins. This network and the desalination plant offer the city alternative water supplies to ensure basic services and save water. Once approved, the protocol will be annexed to the city’s municipal civil protection plan. 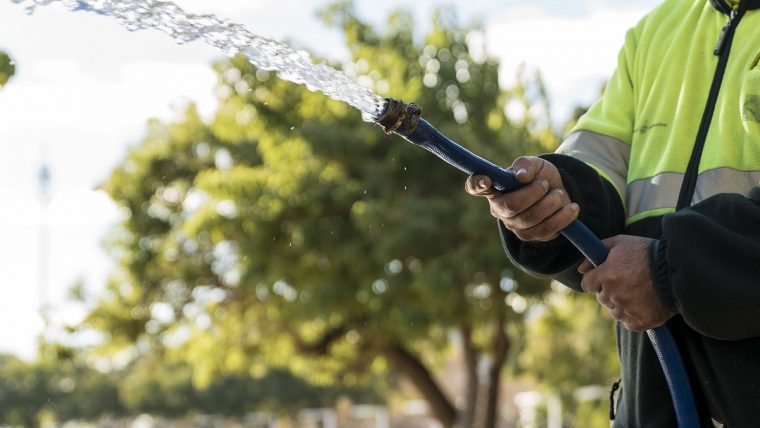 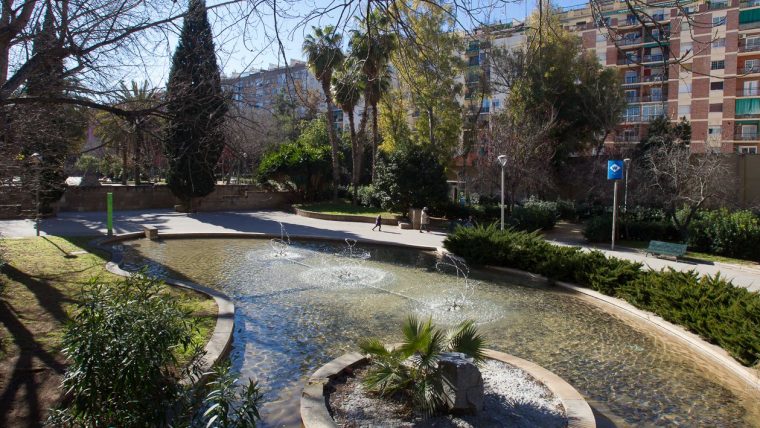 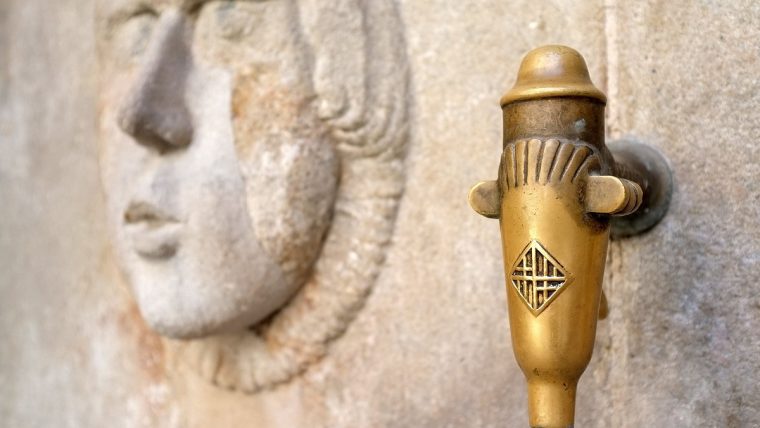