Want to be a #runnersolidari?

For almost ten years now, crowdfunding platforms have been appearing online. It’s possible to contribute to more and more good causes with specific goals, which are looking for funding via the internet. The solidarity web elmeugradesorra.org is using the hashtag #runnersolidari to encourage people to run the Zurich Marató de Barcelona 2016 to support a good cause.

Since 2008, elmeugradesorra.org has allowed users to create challenges to attract group donations for good causes. As explained by Itxaso Ferreras, head of the crowdfunding project, the web is “a new way of bringing solidarity closer to citizens and to make the task easier”, also offering “a new way of doing their bit for a social cause”.

The Barcelona marathon is also a way of contributing to good causes via the hashtag #runnersolidari. Those who have created challenges are aiming to attract donations in a diversity of spheres such as childhood, poverty, minority illnesses, disability and scientific research.

Jesús Oliver and Álex Parreño are two youngsters who have set up the non-profit organisation Egoísmo Positivo, which has not let up since its first steps in 2012 with a solidarity run to raise money for the Association of Friends and Relatives of Children with Cancer in Catalonia (AFANOC).

Their challenge goes further than a solidarity proposal on the crowdfunding website. For them the most important thing is “making children with multiple sclerosis happy” and they are aiming to help the Associació Esclat create an adapted sports club for people with cerebral palsy and similar conditions.

As Álex Parreño explains: “Physical activity and being part of a running team makes these youngsters feel special”. Parreño is sure of one thing: “The effort made on 13 March for the Barcelona marathon will be rewarded by gaining finance to help build the Esclat sports centre”.

Another #runnersolidari proposal comes from Antonio Aranda, who took up the sport at the age of 37 and has now been an “authentic runner” for three years. The Zurich will be his first marathon and so he has set up a challenge: “42,195 metres for multiple sclerosis”. The cause is something which is close to his heart as his brother José Manuel was diagnosed with the illness last year. Antonio thus has a double challenge as he will be running the Barcelona marathon for the first time and hopes to raise money for the Fundació Esclerosi Múltiple (FEM).

All the solidarity runners agree that initiatives such as theirs bring short-term benefits for each of the causes, whether support is moral or financial. They also urge others to be a part of this combination of solidarity and sport. 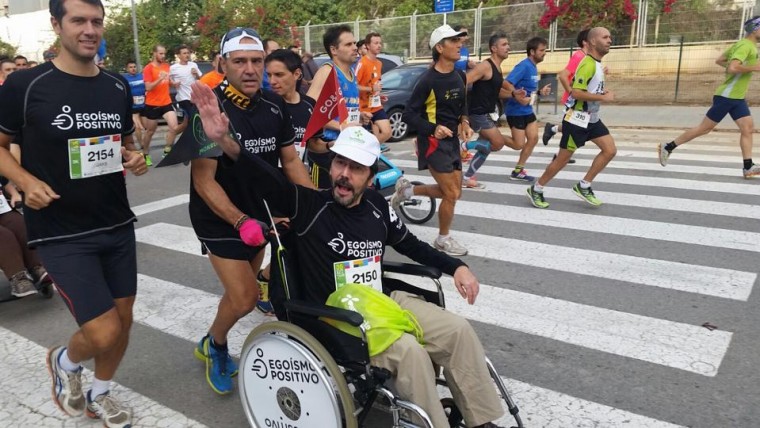 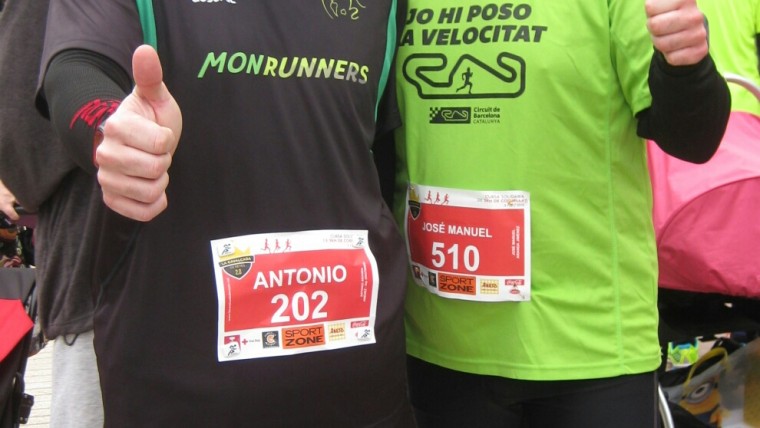 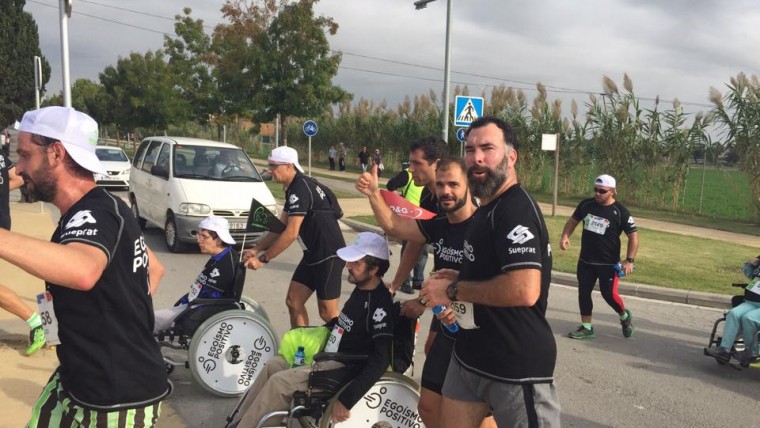 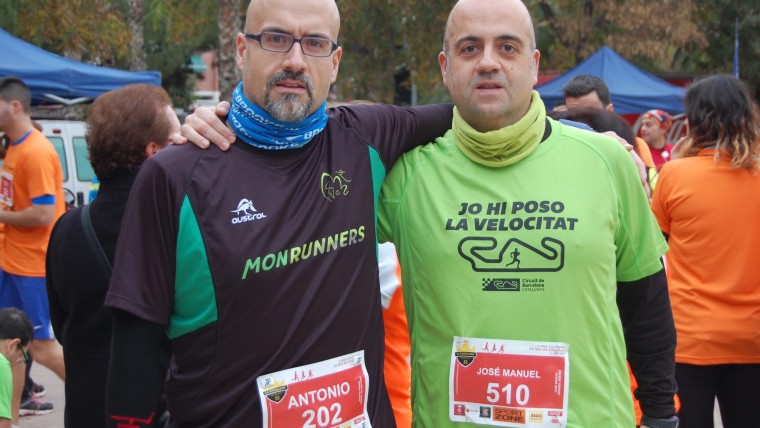 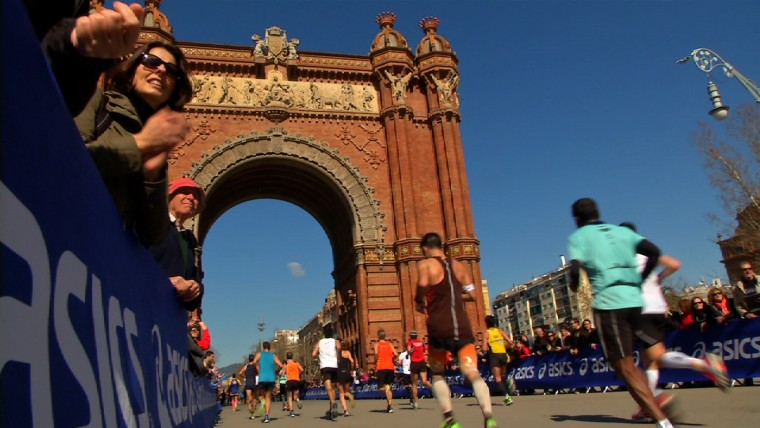 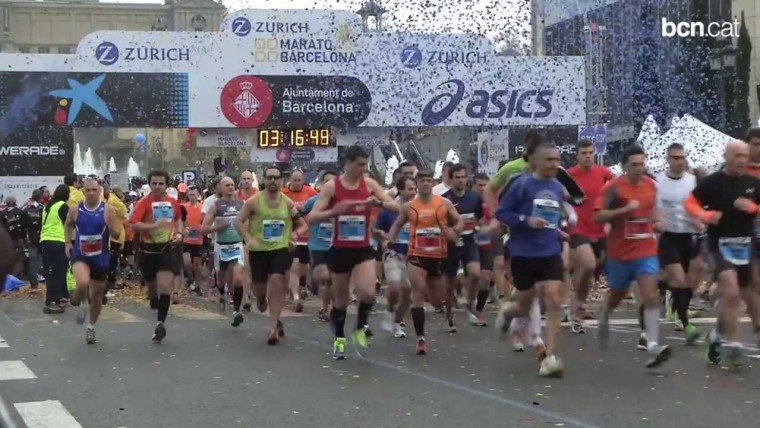