Weekend: Festivities and reflection on the past and the future with the Republican Spring

The weekend before Easter brings cultural, social and sports activities for the fourth edition of the Republican Spring, with a series of concerts, plays, film screenings and debates to celebrate republican values. 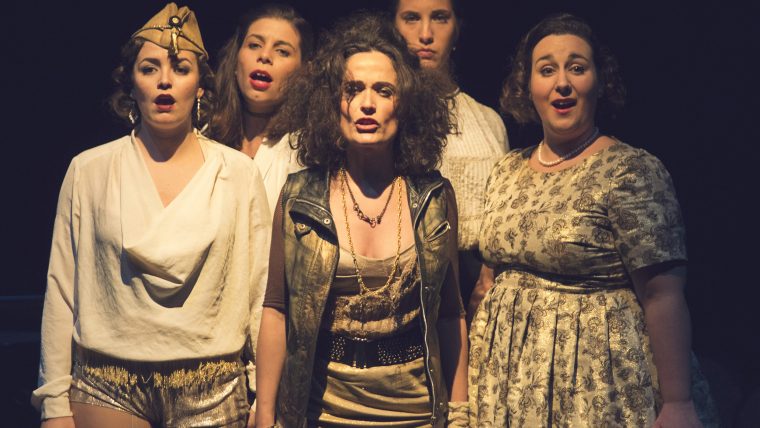 The fourth edition of the Republican Spring started on 6 April and ends on Sunday. Ahead of the weekend, there’s a talk on Thursday about women and child refugees in the south of France, a cycle on republicanism and ecologism and two discussions on journalism during the Second Spanish Republic and on feminist and decolonial governance.

Friday evening brings the ‘Republicants’ concert in Plaça Comercial, from 7.30 to 11 pm. The event is intended as a generational journey through various voices committed to republicanism. The show is being organised by the association Red de Migración, Género y Desarrollo and features artists such as Paco Ibáñez, Quico Pi de la Serra, Marina Rossell, Sílvia Comes and Enric Montefusco. Also on Friday, there’s a tribute to the lawyer and suffragette Clara Campoamor in Les Corts at 6 pm.

Film: the past and the future of republicanism

On Saturday afternoon, El Born CCM will be offering the 2nd Republican Film Cycle at 6 pm, reflecting on the past and the future of republicanism. The film being shown is El silencio de otros, by Almudena Carracedo and Robert Bahar, which looks at the silenced struggle of the victims of the Franco regime. Produced over a period of six years, the film explains the lives of victims and survivors of the dictatorship and the hope generated among them by a legal case presented in Argentina against the crimes of Francoism.

Various other activities are being organised on Saturday as part of the Republican Spring. There’s a homage to the victims of Francoism in Sant Andreu at 11 am, with a republican aperitif to follow at midday in Plaça de Sant Felip Neri. The Fabra i Coats is also hosting the 1st Festival de Cultura Txarnega at 3 pm, while El Born CCM will be offering the closing debate on republicanism. The Parc de la Guineueta will also be the scene of a republican bash from 7 pm to midnight.

Coinciding with the anniversary of the proclamation of the Second Spanish Republic, Sunday sees the Plaça de la República (Nou Barris) host a republican procession, with wreaths to be laid in memory of those who fought for the republic. The procession gets things under way and will set off from Plaça del Virrei Amat, ending up in Plaça de la República. Wreaths will then be laid, and a historical memory plaque inaugurated. There will also be a musical performance.

The Republican Spring concludes on Sunday at 6.30 pm, with the Lleialtat Santsenca presenting a series of scientific monologues centring on critical thinking and science as the creator of an exacting knowledge which combats racist, sexist and xenophobic theories. The monologues will be followed by a discussion.

See the full programme for the fourth Republican Spring here. 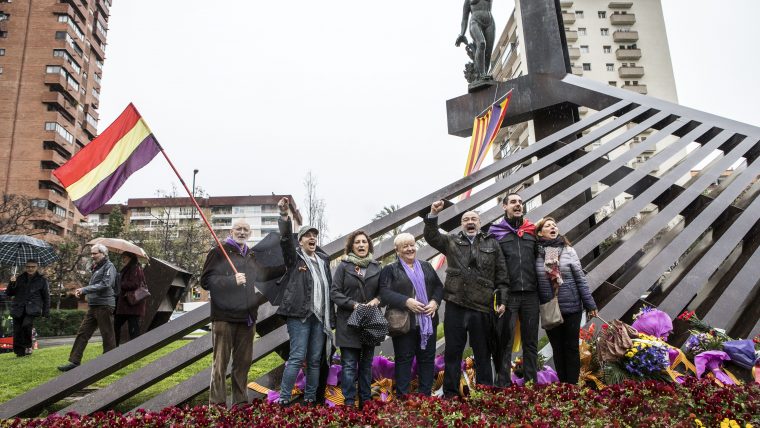 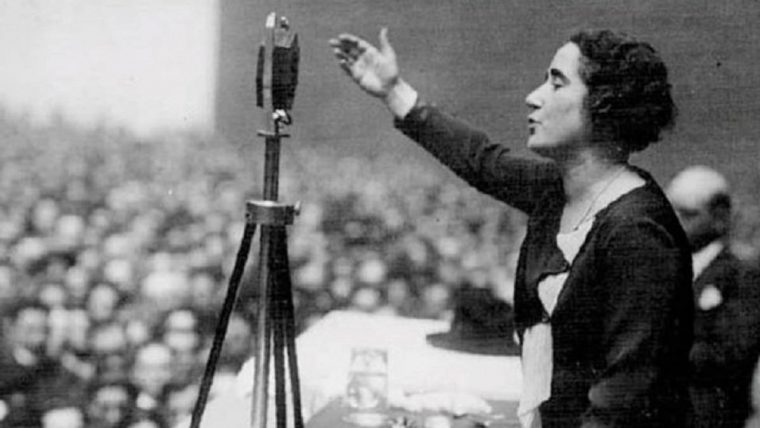 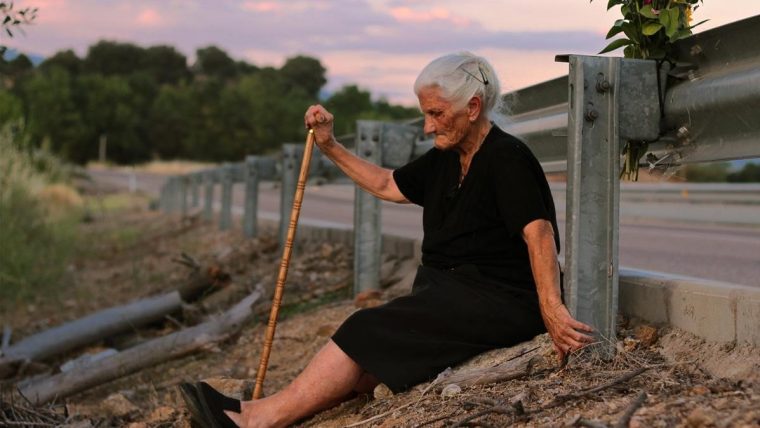