What’s the status of the first support package for culture during the crisis?

Four days after the state of emergency was declared for Covid-19, Barcelona established the first measures to limit the impact on the cultural sector, with ten initiatives which have been developed over the last two months to provide information for the sector, coordinate with other administrations and gauge the extent of the crisis. 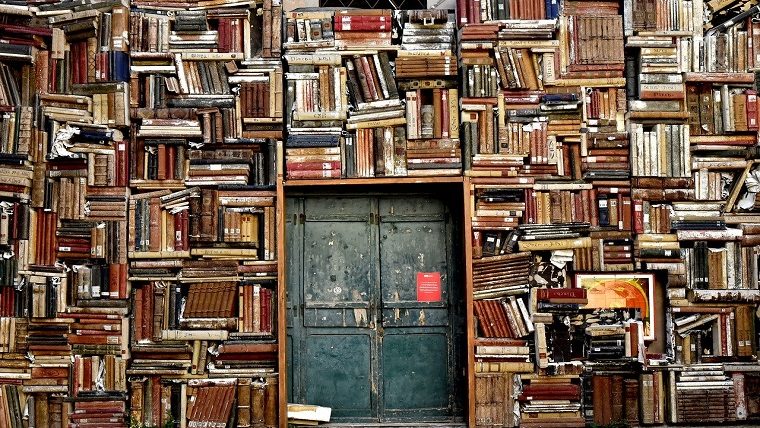 In the last two months the cultural sector has expressed the needs arising from the situation caused by Covid-19. Some 215 different requests have been made, half of them already anticipated by the first batch of measures, mostly relating to subsidies. A specific mailbox has been set up to provide information for the sector and centralise procedures. In the period up to 13 May, the service handled 113 enquiries.

But what’s the situation in terms of the first ten measures being implemented?

Extraordinary subsidy of one million euros

The publication of the subsidy, aimed at cultural projects in the city in 2020 affected by the situation with Covid-19, is set for the first fortnight in June. There will be a limit of 20,000 euros per project, to cover 80% of its cost.

The programme for this year’s festival includes fifteen productions which could not be staged at venues during these months. The initiative De Grec a Grec will also mean shows that are unable to be staged in July for health reasons will be able to go ahead during the rest of the year.

Reprogramming of the Dance Fortnight

The full programme at city venues has been rescheduled. Twelve of the nineteen productions regained will be included in the autumn programme at venues, while seven have been moved to the 2021 edition of the Dance Fortnight. An analysis is now being made of how to reschedule the other eighteen productions in the summer.

The ICUB plans to pay 50% of fees in advance for shows rescheduled from municipal festivals during the course of the year.

The aim is for local libraries to benefit from the extraordinary subsidy.

The Cambra del Llibre is getting support to hold Sant Jordi on 23 July, in line with conditions stipulated by the health authorities. As for Món Llibre, this year’s edition has been cancelled and the event will now have to wait until 2021, although some of the shows will be regained during the festivities for La Mercè.

The new support website for culture goes online on Monday, 18 May, and includes cancelled cultural activities, events postponed until further notice and those which have been rescheduled. The idea is to offer a snapshot of the situation to facilitate the reprogramming of events.

The Barcelona Districte Cultural programme will be extended to eight more community centres in the autumn, meaning 30 centres will be involved in all. A total of 22 groups and companies will be offering as many as 139 performances, in addition to the 66 functions put back from the spring edition due to Covid-19.

These will be through a call for property tax subsidies, adding an extra 150,000 euros to the existing amount, as well as subsidies for the tax on filming in public roads. For filming, the subsidy can be applied for in 2021 to cover projects from 2020. The subsidy will cover 50% of the tax on occupying public roads for the period from the declaration of the state of emergency until 31 December.

Prioritisation of ordinary support for the cultural network

The Barcelona Institute of Culture has made a telematic assessment of the ordinary subsidy call to maintain its calendar. The hope is to be able to publish the resolution early in June. 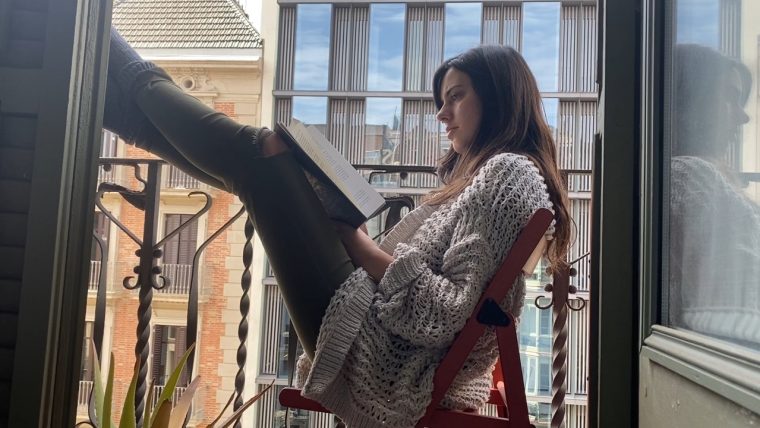 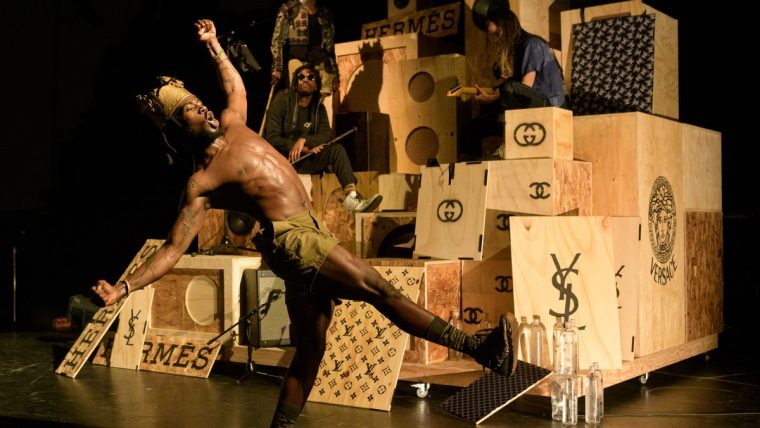