Work gets under way in the area around the Camp Nou

The project will transform the area around the stadium into a new space, free of barriers and integrated into the neighbourhood. Work starts in the section between Av. Joan XXIII, between C/ Menéndez y Pelayo and C/ Martí i Franquès, where the four lanes of traffic and one partial service lane will make way for two traffic lanes and a parking/services lane. Pavements will be widened too, and a bike lane added. This stage should be completed in September. 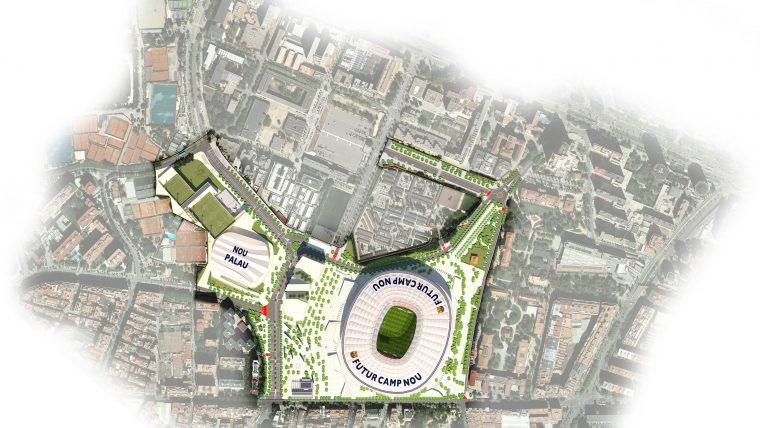 Changes in the use of public space will be steadily introduced until the whole area and the rest of the streets in the project are completed:

Once the new Palau Blaugrana is finished, work will begin in C/ Cardenal Reig and Av. Doctor Marañon. When work at the Camp Nou is completed the pavement on the side next to the stadium will be renewed.

All the work will involve spatial reorganisation and improved access for traffic and pedestrians: the perimeter pavements at the sports facilities will be extended and bike lanes added around the whole area.

The works provide continuity for the modification to the general metropolitan plan. The project means a revamp of 111,000 square metres of space and an investment of 28 million euros plus VAT, to be borne entirely by FC Barcelona. 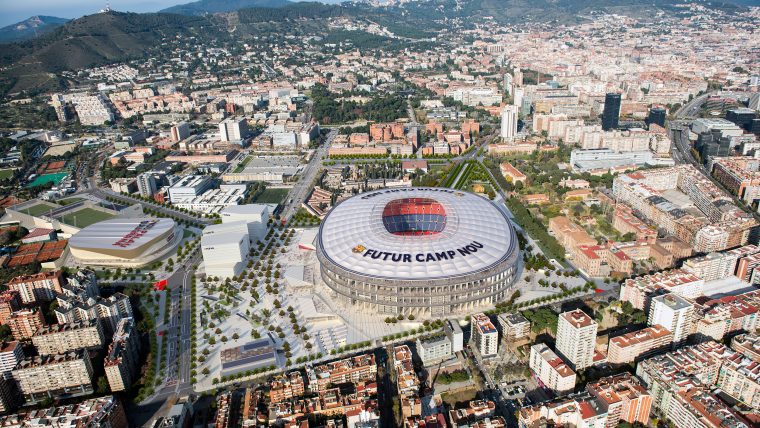