Work gets under way to widen the pavements in Via Laietana

Work begins today to gain more space for pedestrians in Via Laietana, with pavements to be widened to 4.15 metres and the layout for traffic changed. The reconfigure traffic system will leave a single lane for regular vehicles, along with one bus lane in each direction. 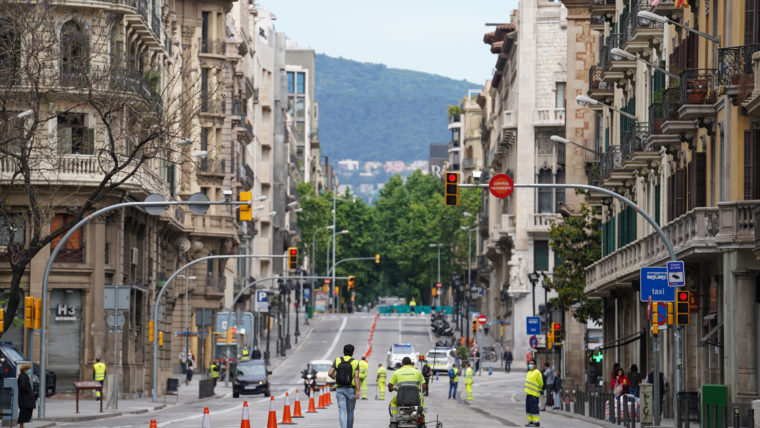 The work includes pavement milling, the installation of elements to separate the new layout of lanes and pavements, and signage indicating the widening of the pavements with yellow paint on the ground. The work, which is due to be completed in a week, forms part of the measures to reactivate safe pedestrian mobility for the public and is intended to avoid infections. The measures are also being implemented in Av. Diagonal, Gran Via, C/ Consell de Cent, C/ Rocafort and C/ Girona. In conjunction with the other measures executed so far this means more than 154,000 square metres of public space will have been gained for people to get around on foot.

The project to condition Via Laietana means various disruptions to traffic between 8 am and midnight while the work last: 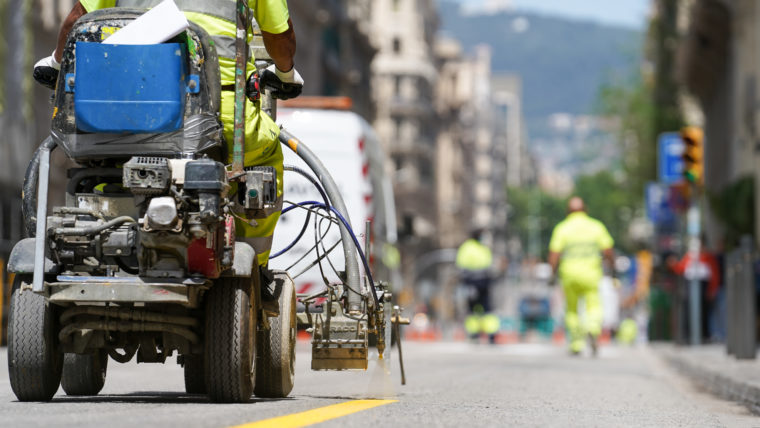 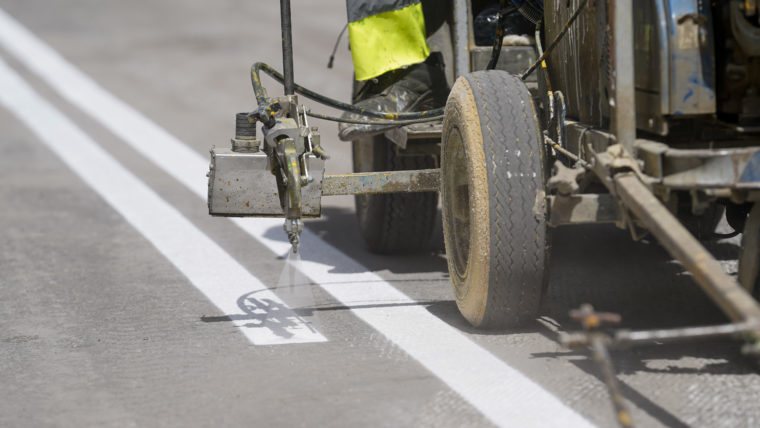 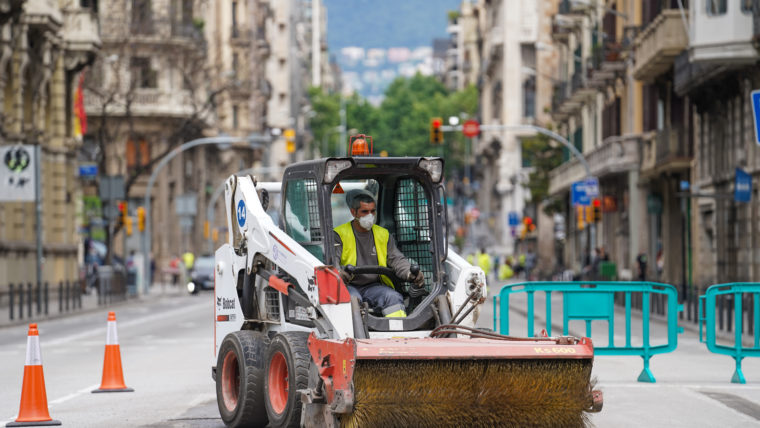 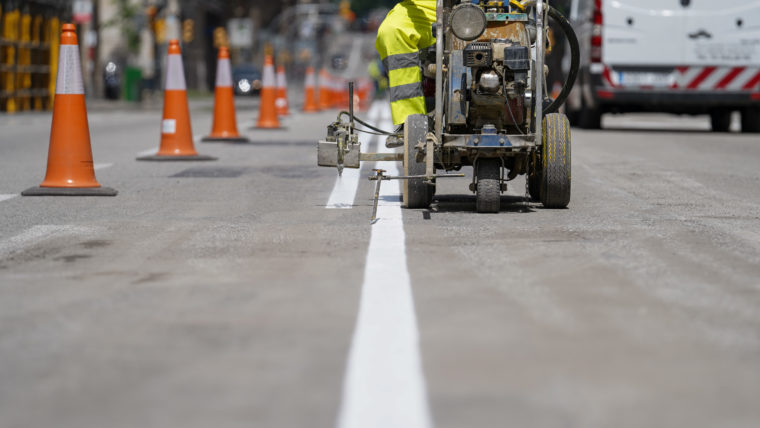 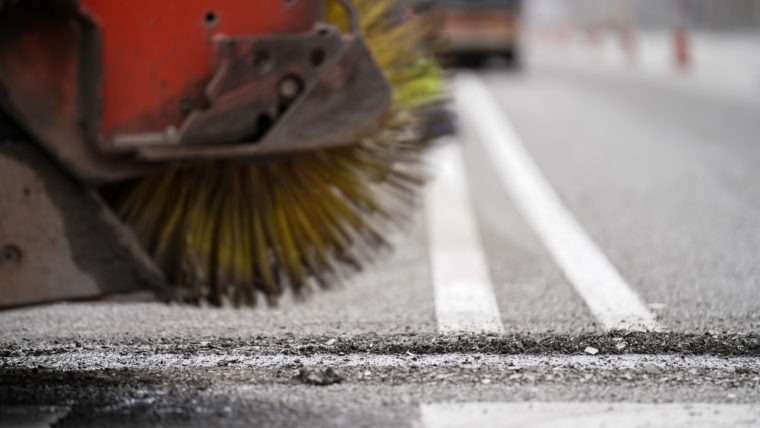