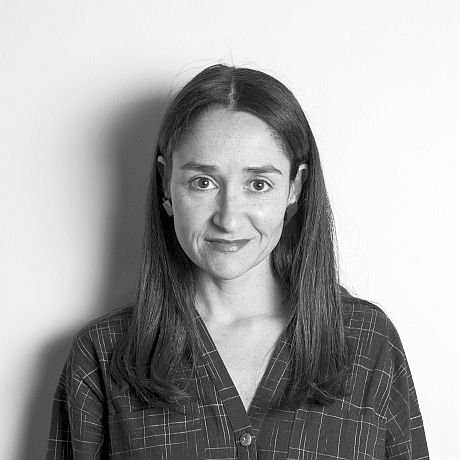 Marta Salicrú (Barcelona, 1980) holds a degree in Humanities and Journalism. Having worked in the press, on the radio and as a DJ, she is currently Radio Primavera Sound director.

Rosalía followed the trail of the teacher and cantaor [flamenco singer] Chiqui de la Línea to the Catalonia School of Music (ESMUC), where El mal querer, her graduate thesis, earned her the highest distinction. We speak to this transmitter of flamenco singing, “my maestro” as the artist calls him.

Between anonymity and success there is always a maestro. Between that teenage Rosalia Vila who fell in love with flamenco when she first heard Camarón blasting from a friend’s car with the doors swung open and the Rosalía turned mass phenomenon that rocked the gypsy art scene via a sample with the release of El mal querer (2018), there is someone who played a pivotal role in shaping her talent, namely, Chiqui de la Línea. José Miguel Vizcaya, who Rosalía presents as “my maestro”, features in the album’s acknowledgements just after her family. “It was about time I was acknowledged”, he asserted regarding his status as renowned maestro that Rosalía’s fame has brought into the limelight

The Senior Professor in cante flamenco [flamenco singing] at the Catalonia College of Music (ESMUC), where he has taught this tradition since 2002, is the reason why Rosalía left the Taller de Músics music school – where she made his acquaintance –, to follow him. Born in Línea de la Concepción, in Cádiz, the cantaor de atrás [a singer who specialises in accompanying flamenco dancers] has worked at Barcelona’s big tablaos [flamenco clubs], called on to perform or compose by Cristina Hoyos, Albert Pla, Sara Baras, Calixto Bieito and Duquende, among others. Chiqui’s methodology as maestro – who also trained Alba Carmona, Alba Guerrero and María José Llergo – is based on “testing the student’s technical and aesthetic resources, from pure physiology to emotional expressions, and applying them to the universe of flamenco”, he explains. “It involves bringing to light the instruments the student has, but is not aware of.

With no forewarning he was about to sing her praises, he defines Rosalía as an “extraordinary” student. “She has a very attractive facture, an unusual voice profile for the speed of her vibrato”, he affirms, and her “golden ear” and “intellectual capabilities that allow her to assimilate things very quickly” stand out.

Chiqui was a member of the thesis jury awarded El mal querer, Rosalía’s graduate thesis, a matrícula de honor [the highest academic distinction awarded in Spain], and he defines it as a project like few others.

member of the thesis jury awarded El mal querer, Rosalía’s graduate thesis, a matrícula de honor [the highest academic distinction awarded in Spain], defining it as “a project like few others”. “I have only come across a few of this quality before. But none as transgressive as this one”. “Revolutionary” in fusing electronic sounds and flamenco. “Few things are so antagonistic”, he declared.

He had to get up to date with electronic sounds and samples, the “cut and paste” technique borrowed from hip-hop culture that Rosalía applied to flamenco. And although there are things that he finds “less accomplished”, he finds others to be “pure strokes of genius”. “She came up with ideas that work as a vehicle to get across what she wanted, they are strident sounds to evoke a sordid climate of mistreatment”, which the protagonist of El mal querer delivers throughout the journey proposed by the album. “I was very pleasantly surprised because I was not overly keen on Los ángeles – Rosalía’s debut album, released in 2017 – and he blamed Refree’s accompaniment for it. “That’s what I told her at the time.” 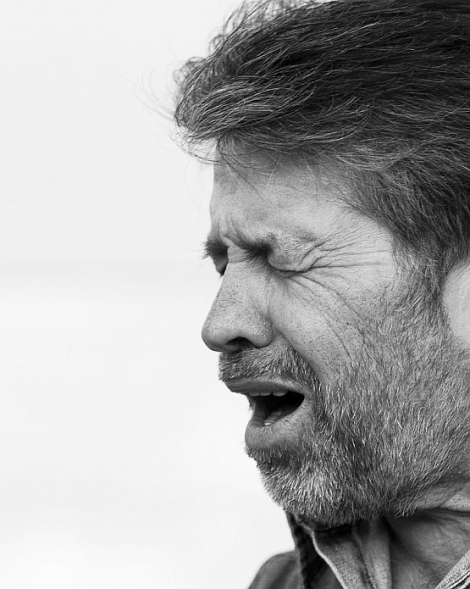 He is clear on the issue of whether or not Rosalía’s music lies in the flamenco genre. “Obviously it’s not classic flamenco from before the 80s”, he admits, but for him there are things that are one hundred per cent flamenco, and, in other respects, the melody, the compás [flamenco word for meter or rhythm] and the accompaniment are. As regards the allegation of cultural appropriation made by a part of the gypsy community, Chiqui believes it stems from jealousy. “She hasn’t done anything that hasn’t been done since the dawn of time. Throughout my life, my non-gypsy professional colleagues and I have used words specific to the gypsy community.”

Does Rosalía’s dazzling success upset him? “She’s ambitious but she knows how to keep a cool head and her feet on the ground”, he asserts, but he also admits that her youth and the speed of her rise to fame carry risks. “I trust that her capacity to learn fast will also come into play when it comes to her life experiences”, he hopes. “When you see her so hectic, working with so many fronts open at the one time, in the eye of a storm, you don’t know if it will sweep her away. But I hope she’ll stay standing firm like a goddess, in the middle controlling the winds.” And he likes this image that has just sprung to mind so much that he says he’ll keep it. He’ll have an opportunity to use it the next time he’s asked about Rosalía.

Marta Salicrú (Barcelona, 1980) holds a degree in Humanities and Journalism. Having worked in the press, on the radio and as a DJ, she is currently Radio Primavera Sound director.