A city of science and knowledge

Barcelona Science and Universities is Barcelona City Council's initiative to promote scientific knowledge and involve citizens in its advancement. Barcelona Science and Universities invites everyone to contribute to and participate in the approach, processes and results of scientific and academic research under criteria such as ethics, transparency, equality and open access to knowledge.

Barcelona is the leading city in Spain and the fourth in the European Union in terms of scientific production, as indicated by several international rankings, such as the index published annually by the journal Nature. Its position is the result of excellence, innovation and the impact of research, generated thanks to a first-rate scientific fabric, in which citizens also participate. For all these reasons, Barcelona is the cultural and scientific capital of Spain, a recognition shared with the city of Madrid, which brings with it greater resources to finance the city's main scientific and cultural institutions.

To consolidate the knowledge, research and innovation sector, the city has adopted the Barcelona Science Plan 2020-2023, a government measure that defines the roadmap for science and university policy, consolidating the potential for growth and resilience of the city's scientific and academic fabric. Barcelona City Council is committed to accompanying this fabric to consolidate Barcelona as an internationally recognised city of science, open to the public and as a pledge to the values of excellence, proximity and open science. 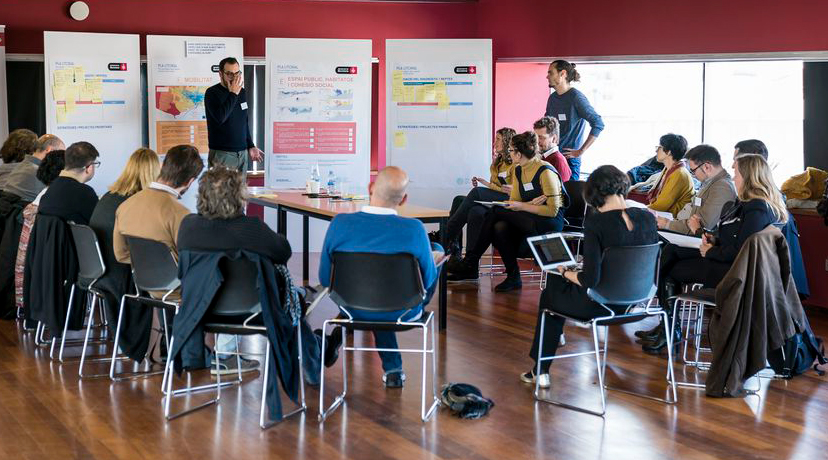 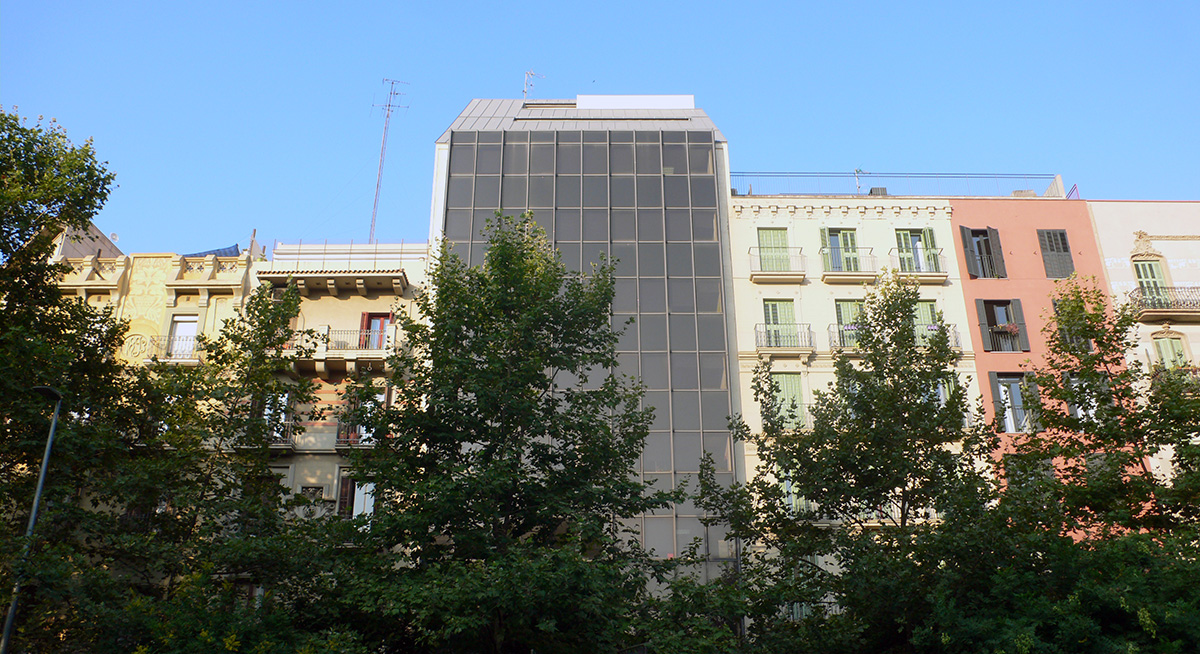 Department of Science and Universities