A body for the participation of the different agents in Barcelona's university system. CAMU is the City Council's point of reference in the academic sphere.

CAMU's function is to promote Barcelona as a benchmark university city, fostering greater integration of the universities with the city in the academic, social, cultural and economic spheres. For this reason, the aim of the body is to establish a direct and permanent dialogue between the City Council, on the one hand, and the universities and the different agents of the Barcelona university community, on the other.

CAMU is organised into a Presidency, a position held by the Mayor of the city, Vice-Presidencies, a Plenary and a Standing Committee. Through its three working groups, it periodically issues opinions that include a diagnosis and a series of proposals in each of the respective thematic areas. Although they are not binding, as the City Council has no powers in university matters, the proposals allow the council to orientate its political strategy in this area, strengthen transversal collaboration with the universities and promote better integration of the university community into the fabric of the city. 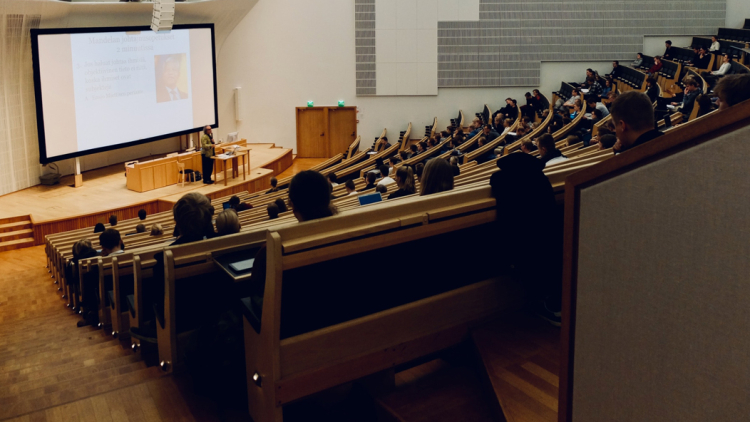 Infrastructures and facilities is the working group on everyday challenges of the university community such as affordable accommodation, sustainable mobility, study spaces or sports facilities.s.

Education, research and employment works on lifelong learning and training for individuals, as well as on employability and the connection between higher education and the real needs of the labour market.

The third group, Social Transformation, focuses on equal access to and development of higher education, through programmes such as Prometeus, and on the promotion of university volunteering and Service Learning.