The Barcelona City Council, in collaboration with the Academia Europaea (Barcelona Knowledge Hub, AE-BKH), organizes this annual award with the aim of contributing to the visibility of science, as well as promoting, reinforcing and maximizing the value of the search for excellence and its impact on society at European level.

The aim of this award is to promote the city of Barcelona as the European capital of science, supporting scientific knowledge and research in different areas. The prize aims to recognise the best career and trajectory of a person in the field of science and research developed at the highest international level, with influence on different fields of knowledge and with a positive impact on the welfare of humanity.

The name of the prize as Hypatia is intended to highlight the figure of the philosopher and scientist Hypatia of Alexandria (c. 355-415), a woman who knew how to combine and transmit all the fields of knowledge of her time and who, precisely for this reason, was assassinated by the forces of ignorance and fanaticism. 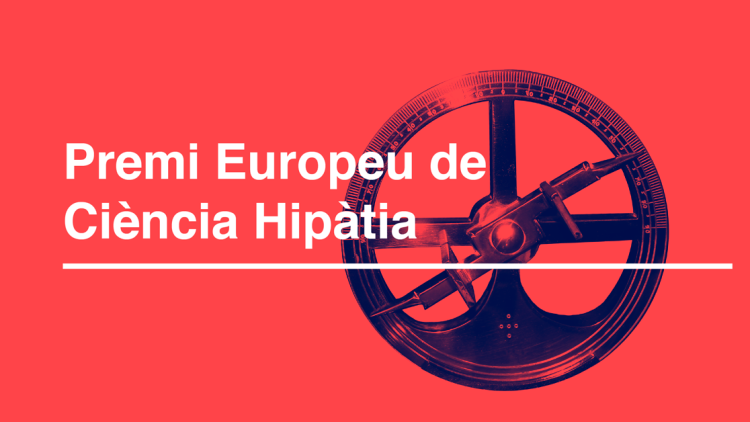 The prize has a monetary award of 30,000 euros, which is given at an institutional ceremony in which the winner gives a lecture on his or her research career.

The prize is awarded every three years and alternates each year between the three main areas of knowledge:

Philosopher Nancy Cartwright is the winner of the third Hypatia Prize for her outstanding contribution to philosophical research. Nancy Cartwright's work has had far-reaching consequences in various fields of knowledge, from the natural sciences to the social and human sciences. Her contributions have laid the foundations for an approach that combines rigour and realism and aims at evidence-based policy.

The award was presented on 27 October 2022, at a ceremony in the Saló de Cent of Barcelona City Hall as part of the Building Bridges conference of the Academia Europaea, at which Nancy Cartwright gave the lecture "Modelling objectively". You can relive the event with the video included on this page.

Nancy Cartwright focused her early career on the philosophy of physics. She later turned to the social and economic sciences, paying particular attention to causality, evidence and modelling. His recent research has been concerned with scientific evidence, objectivity and how to operationalise scientific knowledge, particularly to improve policy deliberation. She has also worked on education, child protection and international development projects. 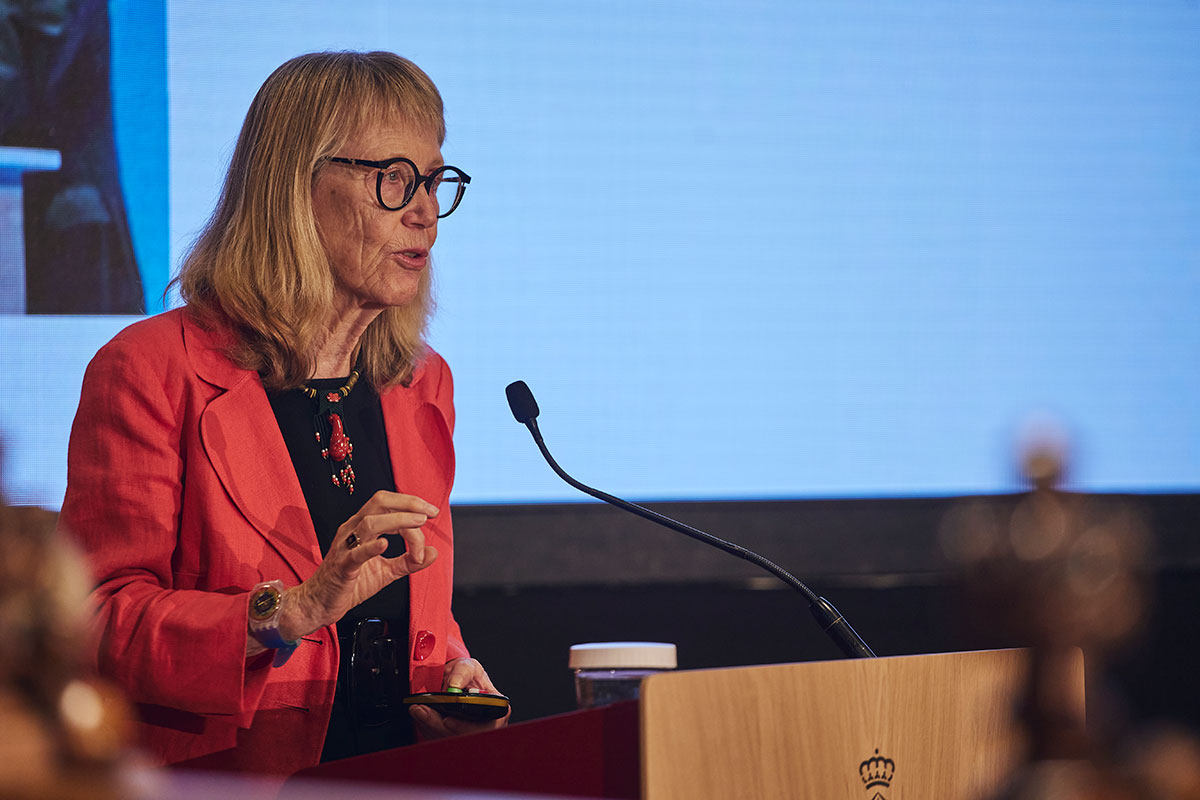 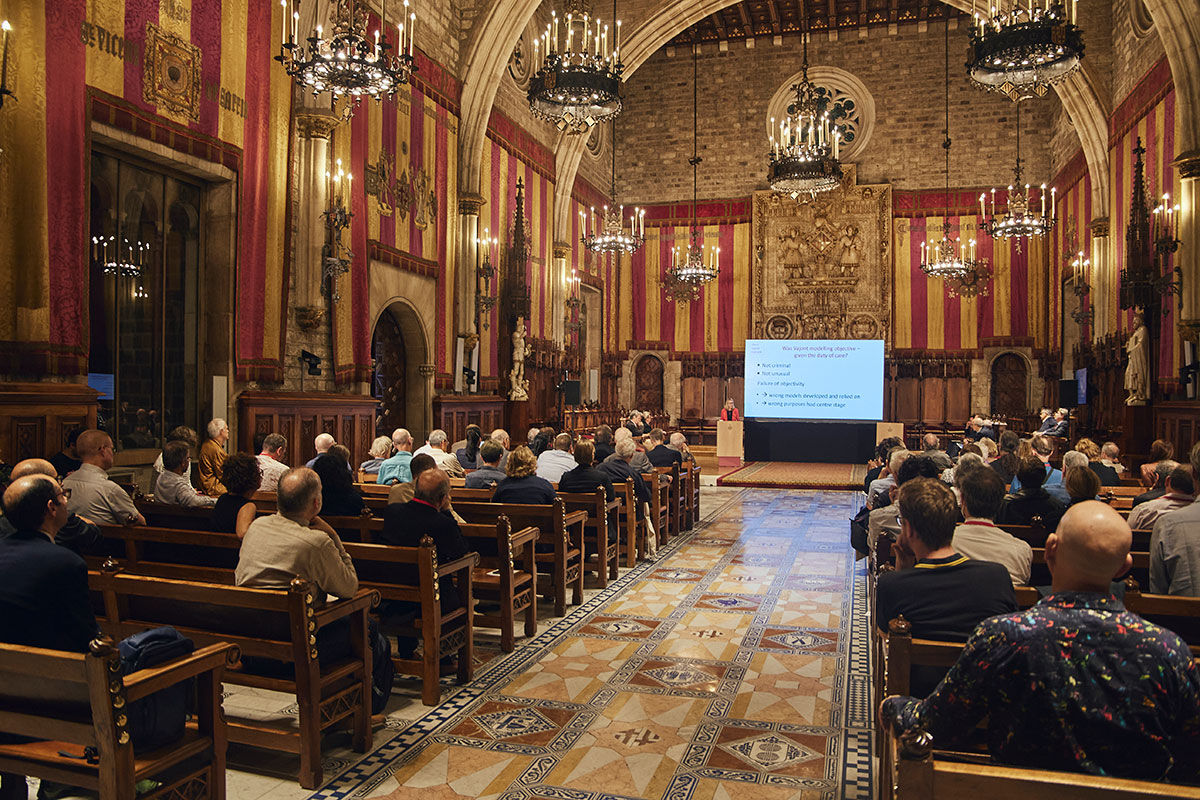 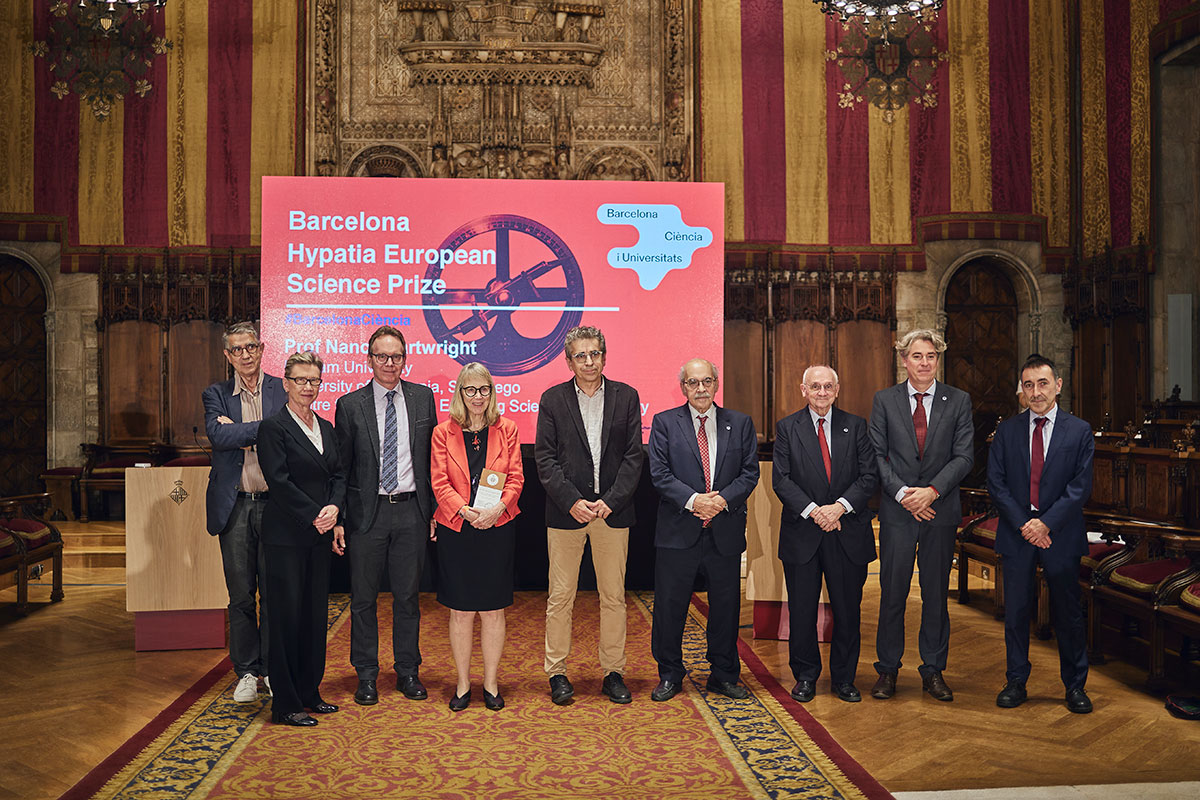 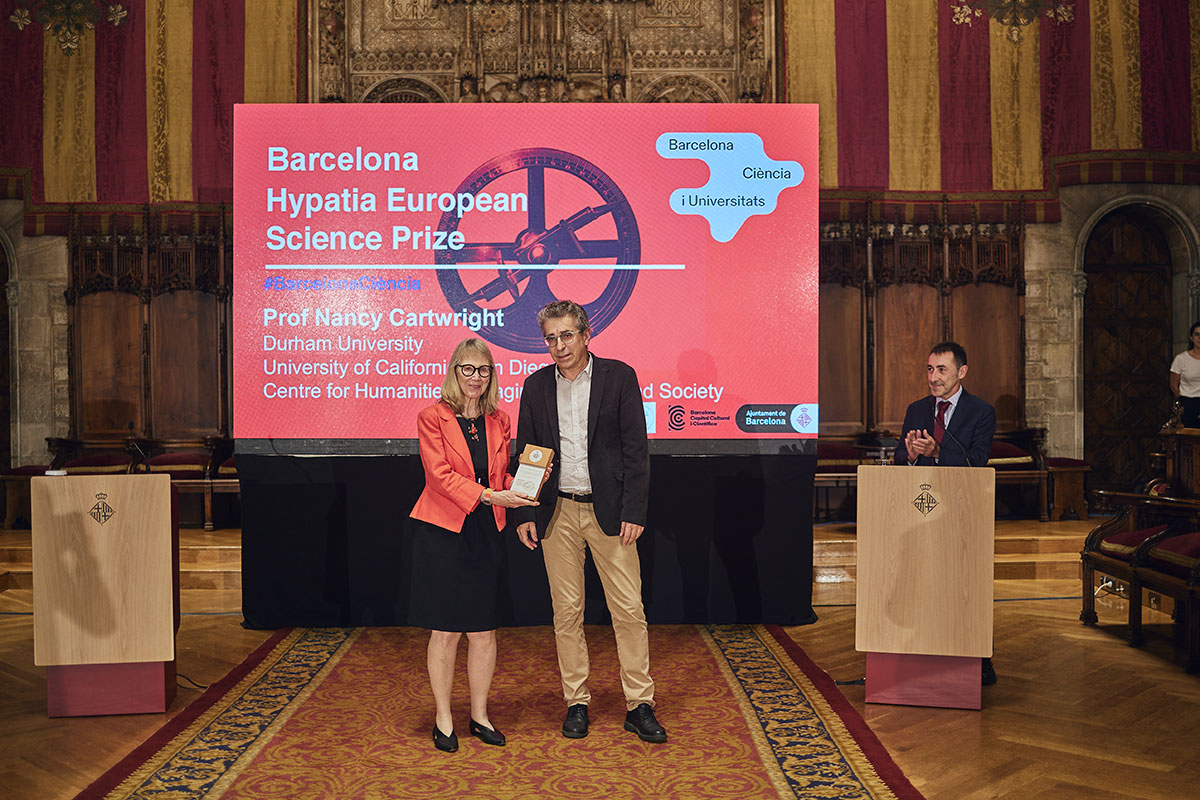 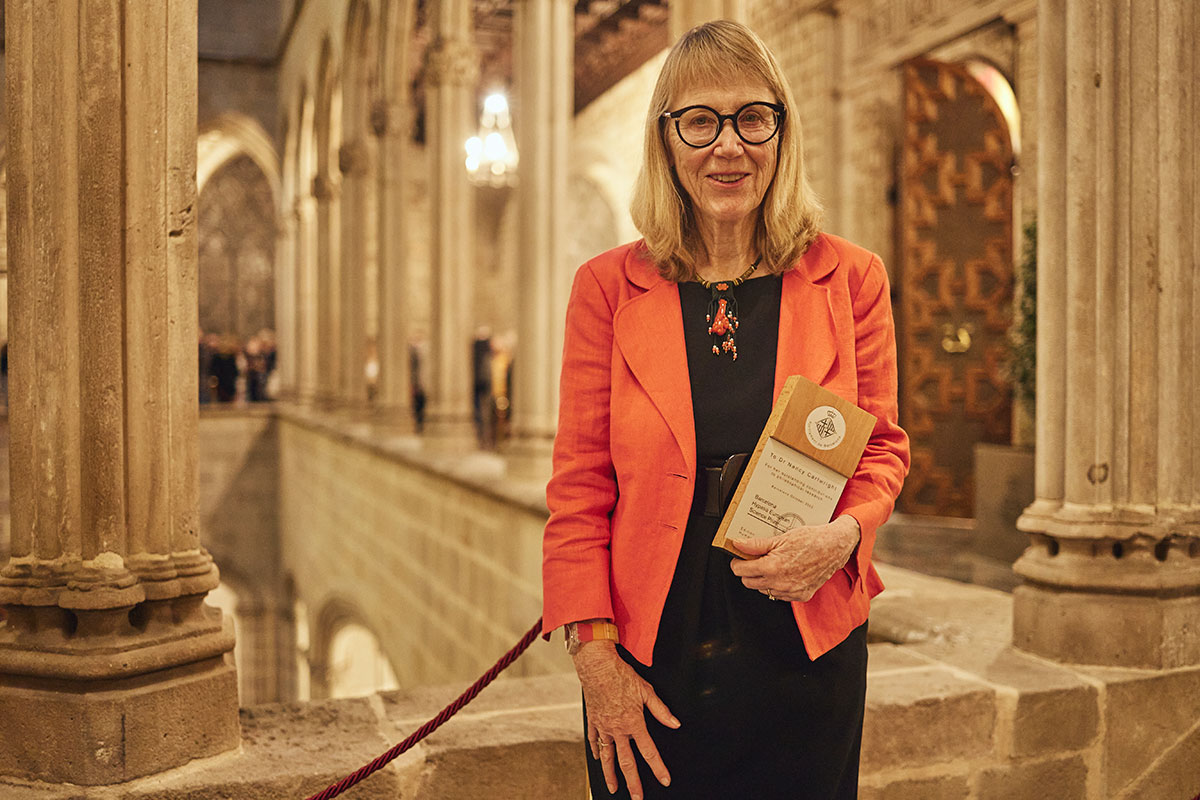 On 2 June 2021, the second Hypatia Prize was awarded to Ilaria Capua, virologist and director of the One Health Excellence Centre at the University of Florida, for her outstanding career in the field of research in veterinary medicine and microbiology, for her contributions to science policy and the multidisciplinary concept of one health, and for her leadership in promoting open access to genetic information on emerging viruses.

Capua has been chosen from nineteen previously nominated candidates in the field of life and health sciences on which this second edition of the Hypatia Award was focused. Ilaria Capua is Professor and Director of the One Health Center of Excellence at the University of Florida. She has dedicated her professional career to the study of zoonotic viral infections that can be transmitted to humans, many of which have an impact on the critical issue of food safety. At the height of the spread of the H5N1 avian influenza virus in 2006, Capua initiated a global scientific debate on data sharing with the publication of the genetic sequence of an African variant of the virus in an open access public database. This has been a paradigm shift towards real-time sharing of genetic information on potentially pandemic viruses for the fight against emerging health threats such as influenza, Ebola, Zika and coronaviruses.

Capua currently directs the University of Florida's circular health programme, which aims to jointly advance human, animal, plant and environmental health as a single system by harnessing big data. As a keynote speaker at international events, Capua is particularly active in communicating scientific knowledge to non-expert audiences and advocating for women in STEM (science, technology, engineering and mathematics). 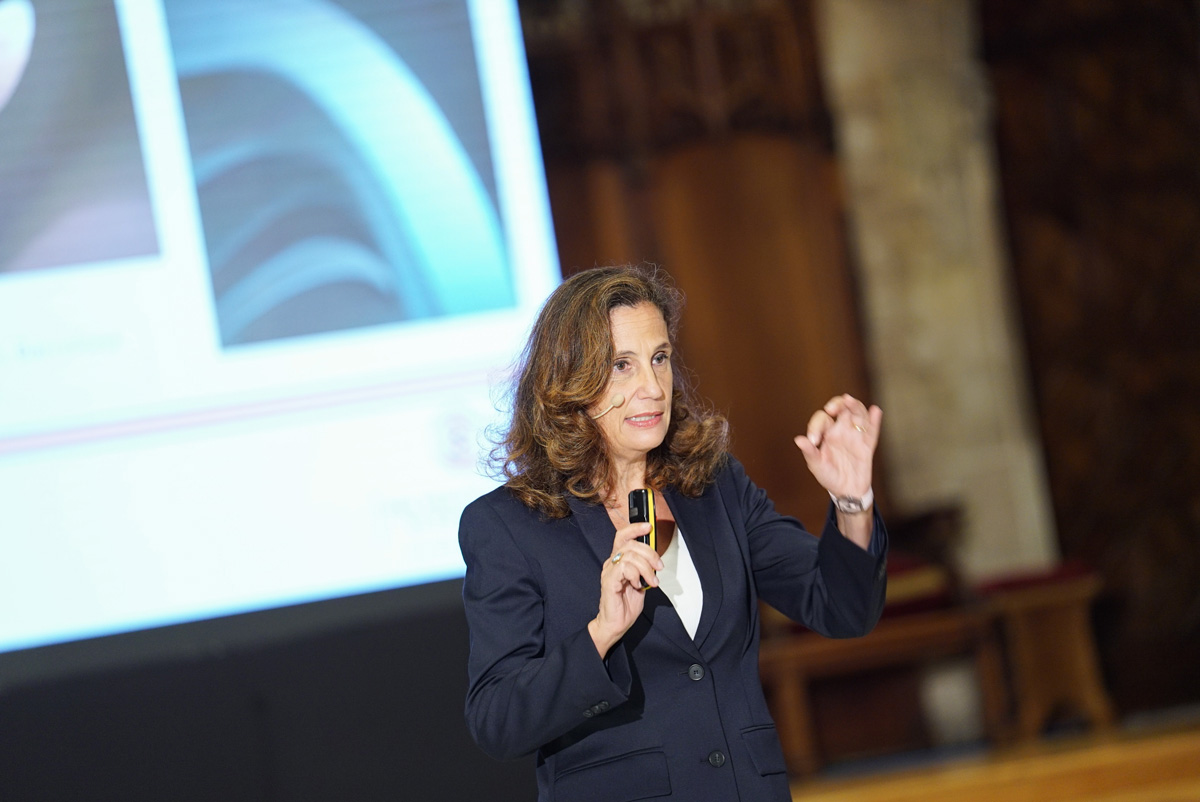 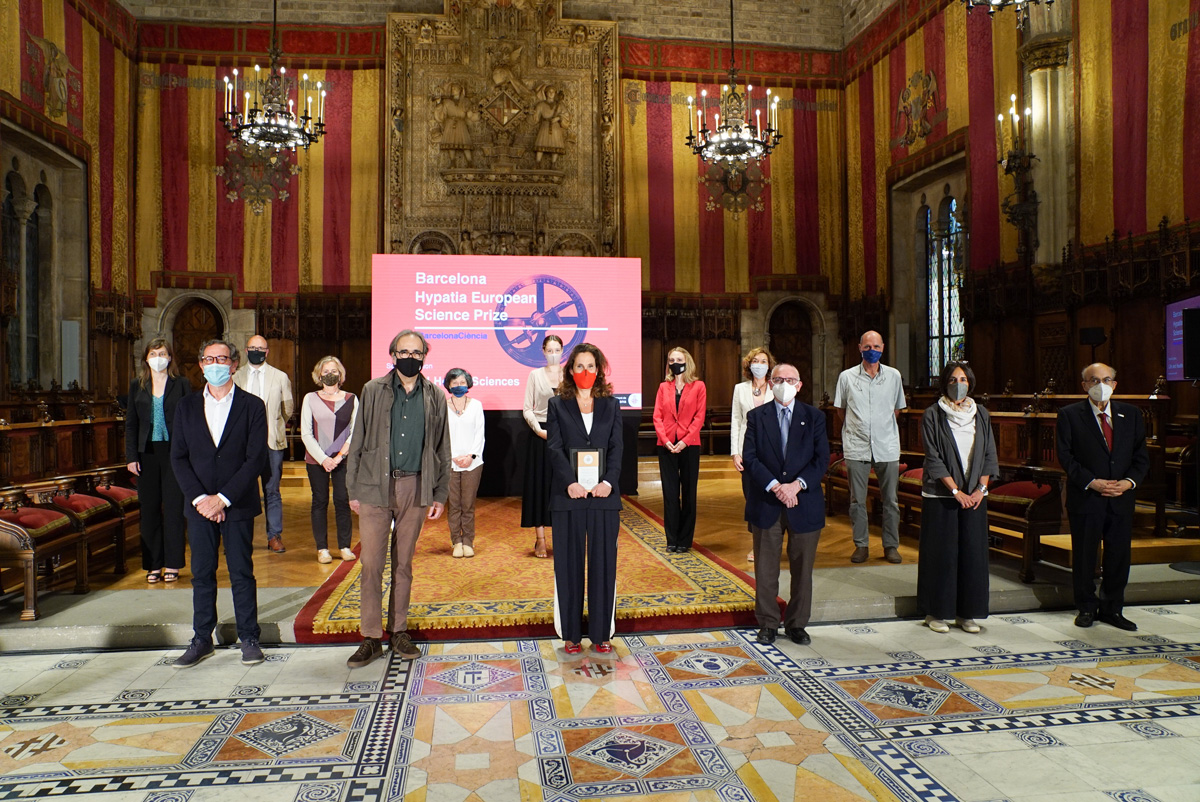 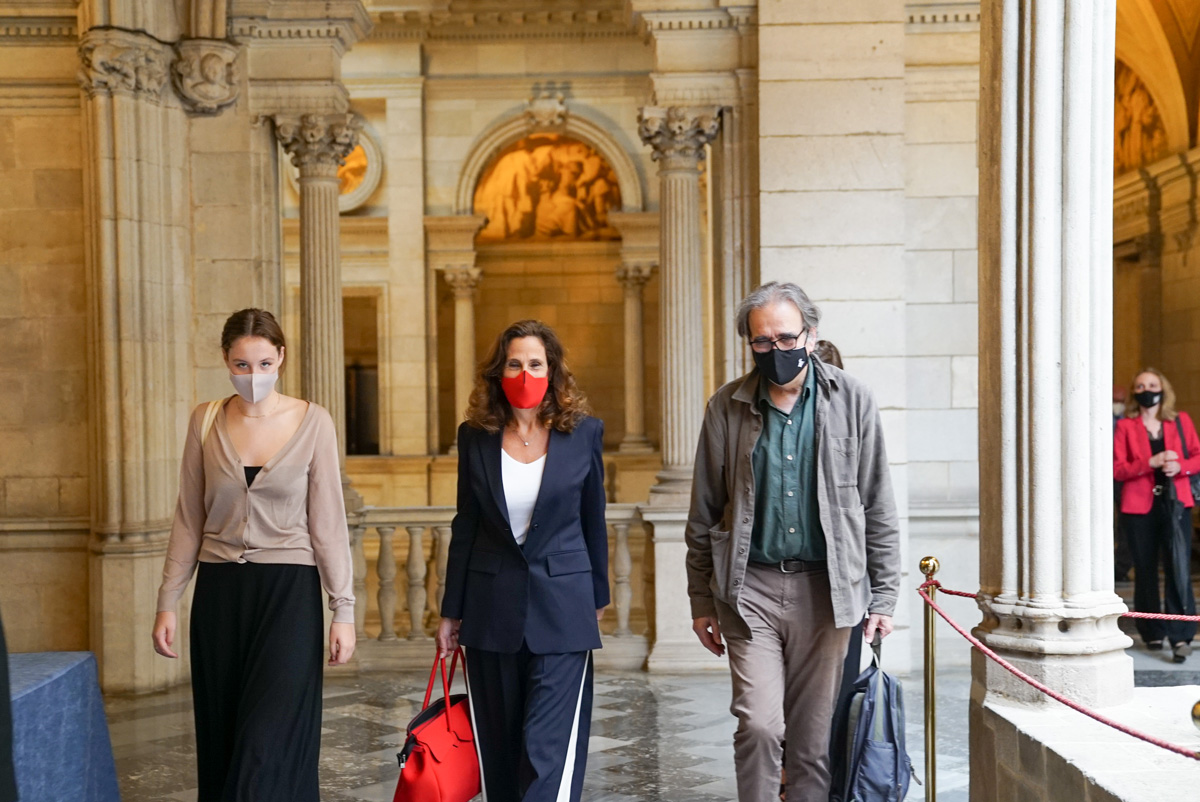 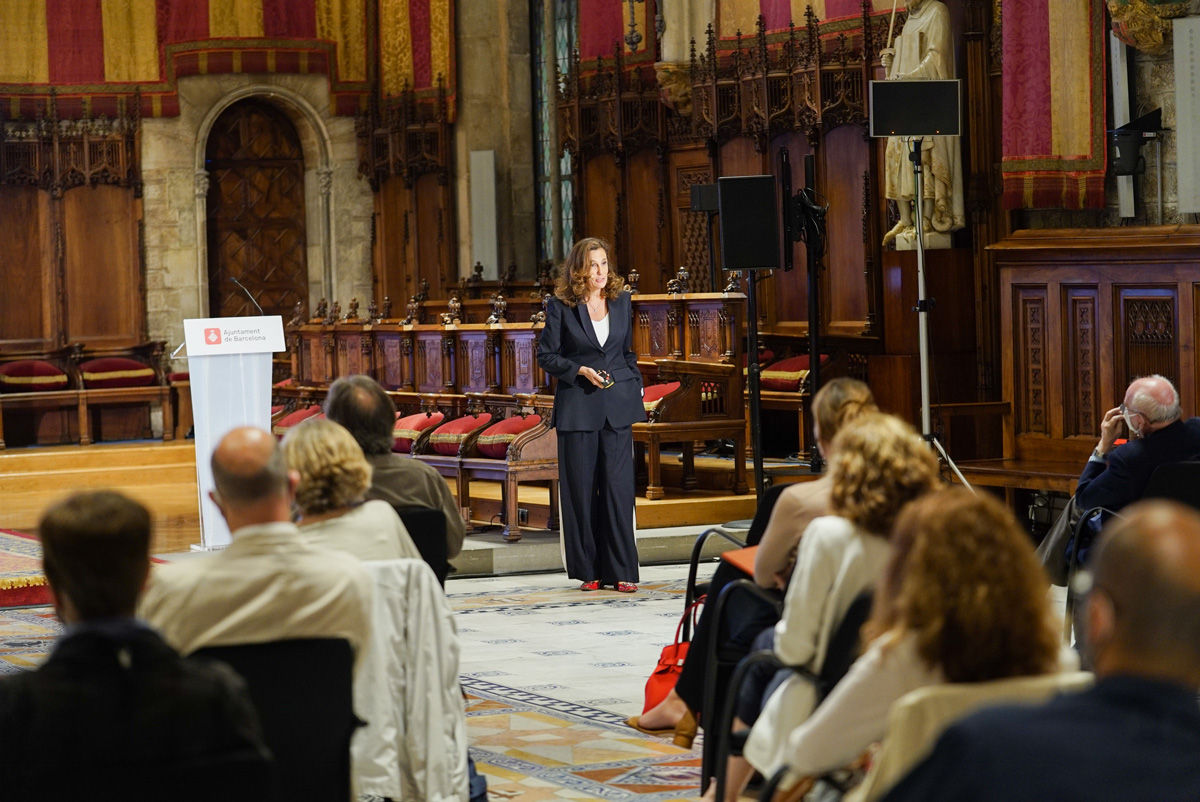 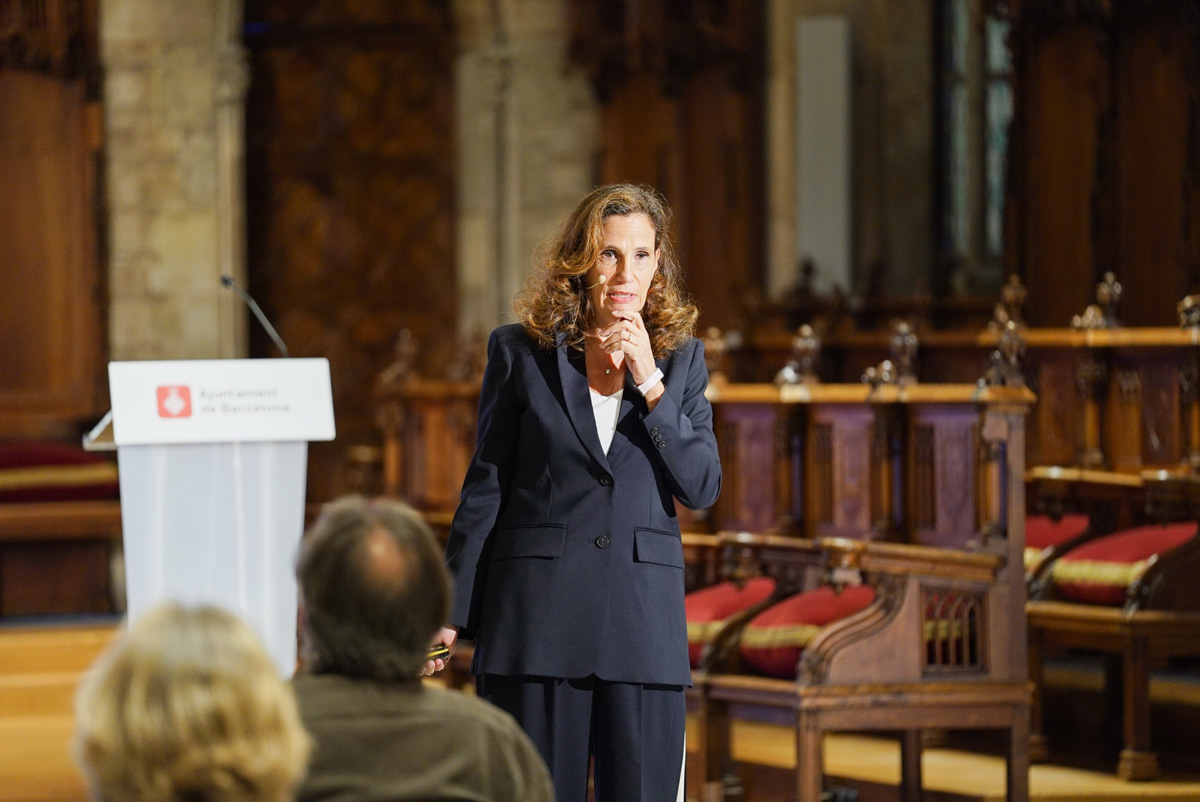 Of the 23 entries received on the first call, in the Science and Technology category, the Evaluation Committee awarded the prize to László Lovász in recognition of his career devoted to international research at the highest level and to its fruits in Hungarian society and the world, putting mathematics as a scientific discipline at the service of society.

On 22 March, the Norwegian Academy of Science and Letters announced the award of the Abel Prize in Mathematics 2021 to László Lovász. 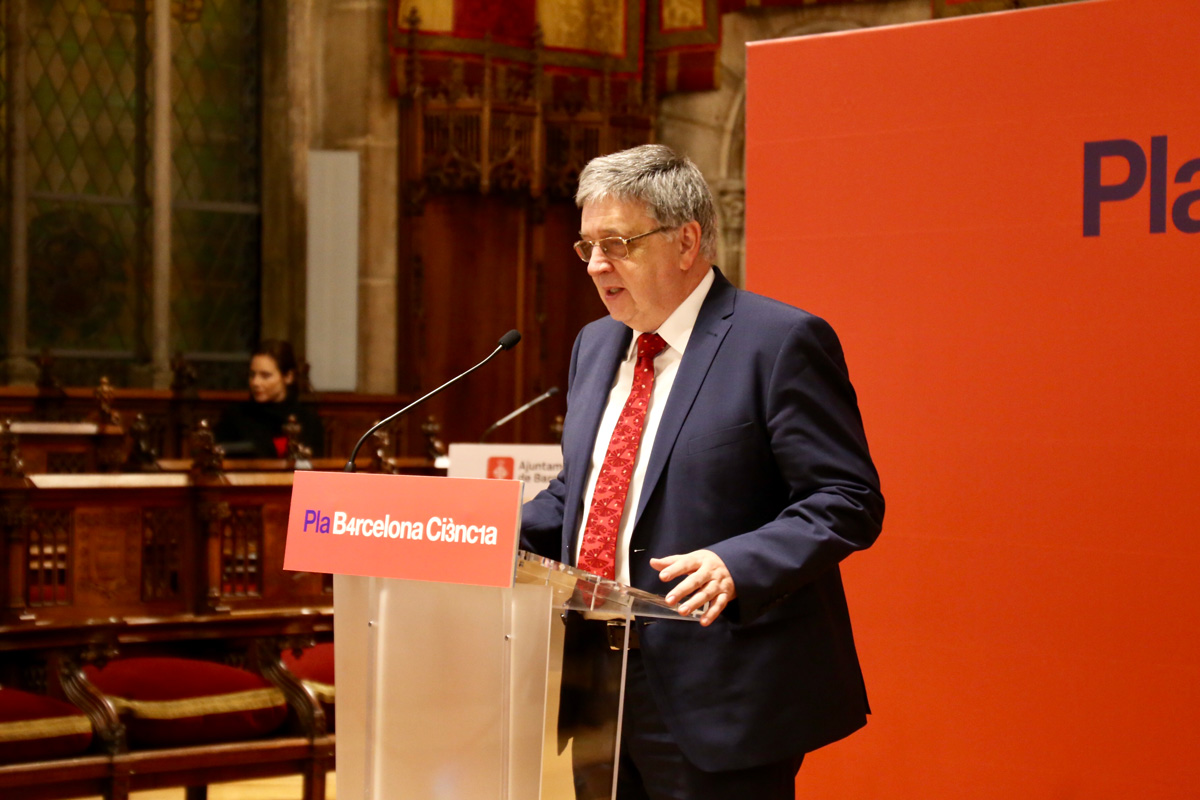 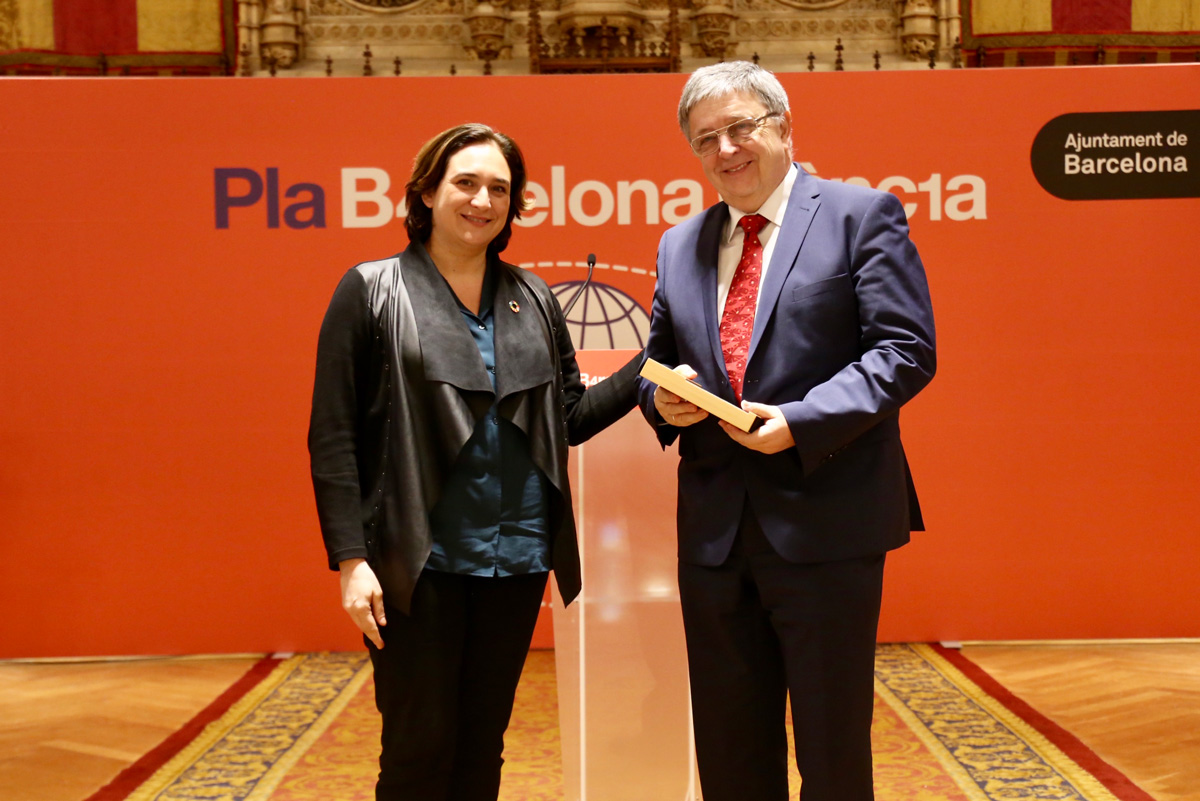 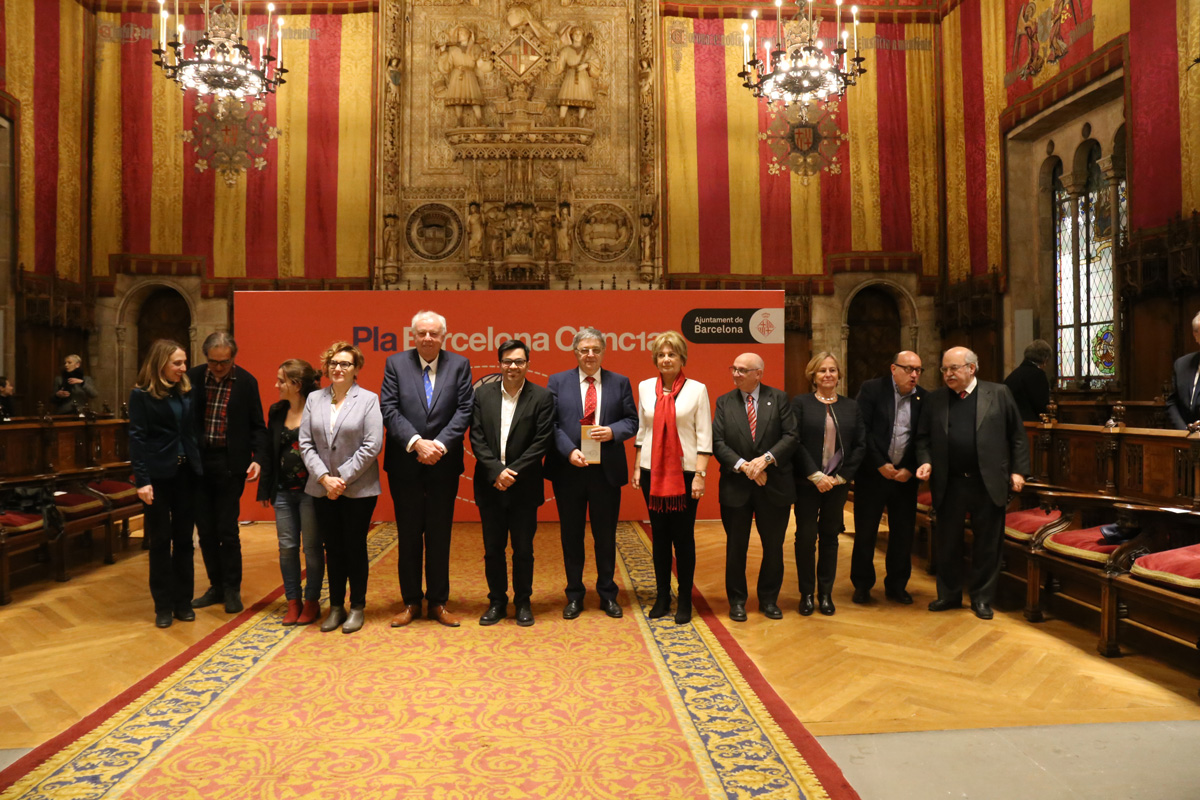 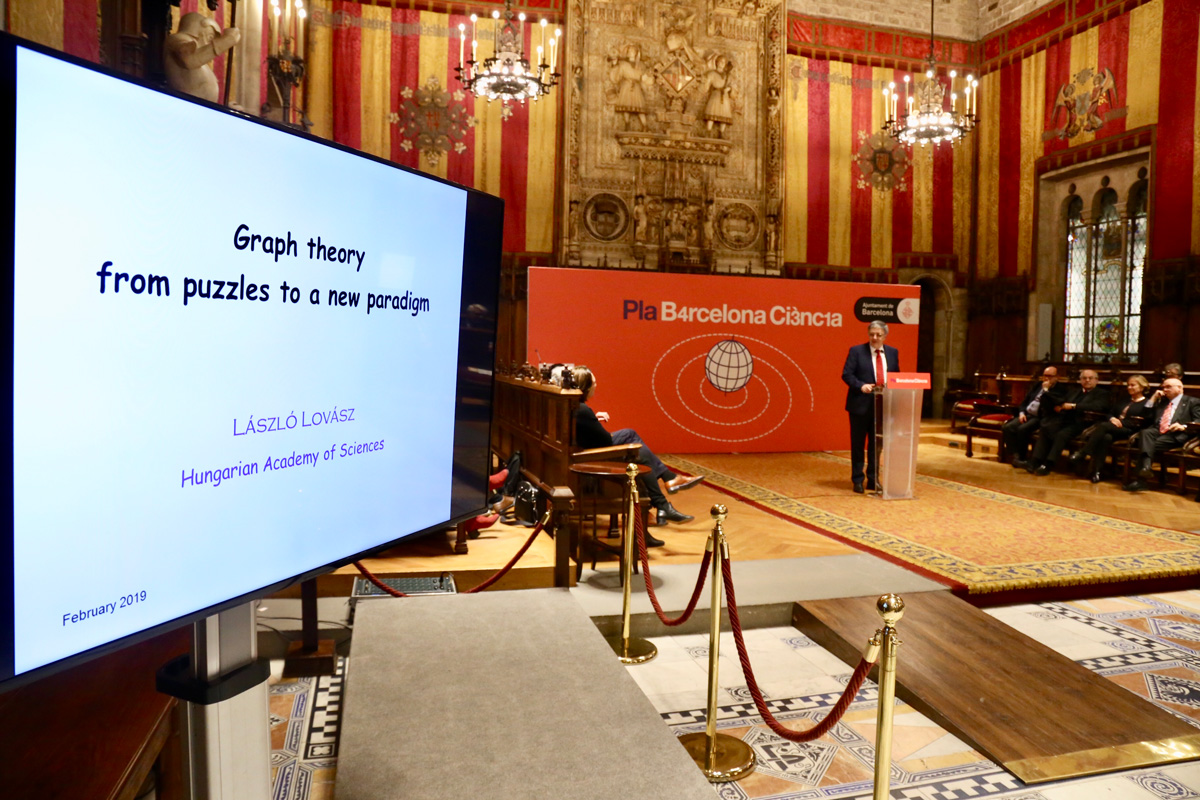 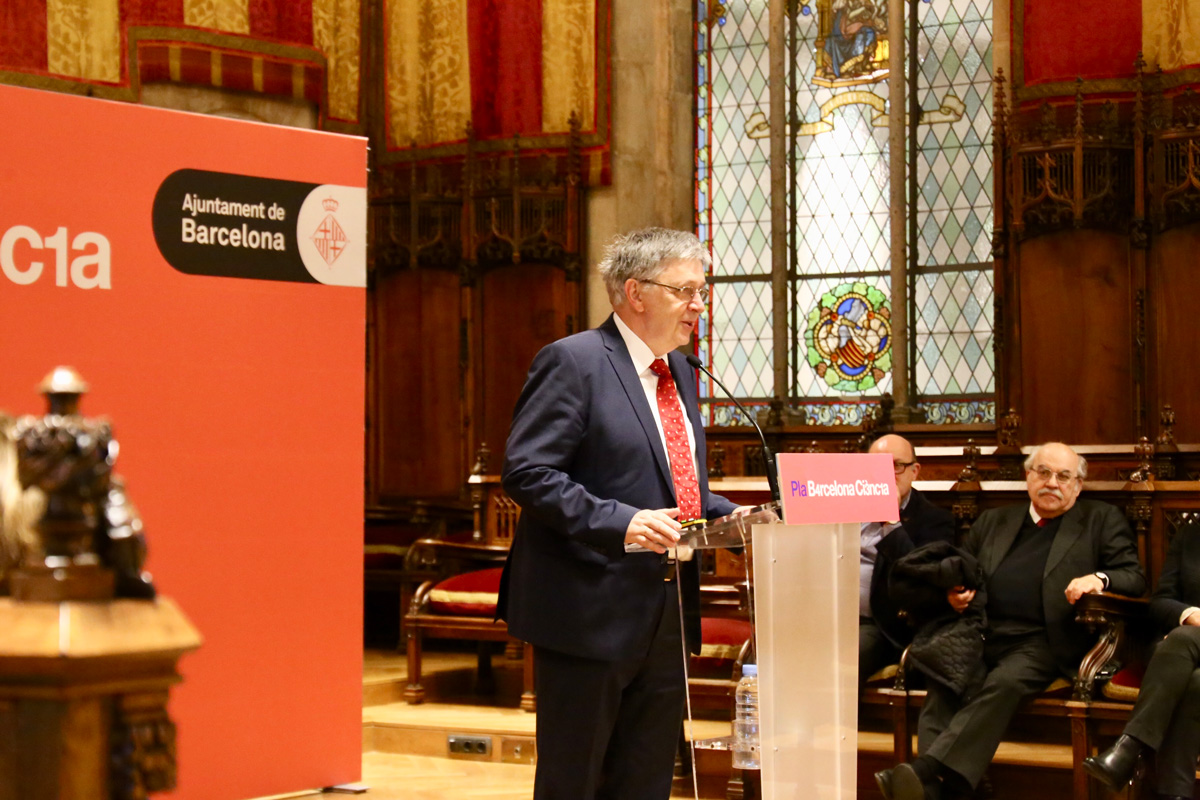