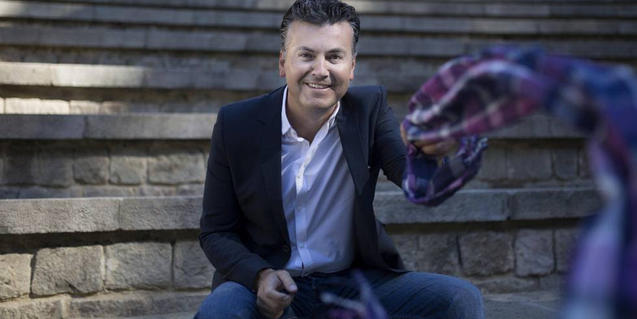 They will do so at Palau de la Música through pieces by Mozart, Wagner and Saint-Saëns.

If we tell you that to bring an example of wrath to the stage the Vallès Symphony Orchestra (OSV), with soprano Almudena Jal-Ladi, will perform the Queen of the Night aria from Mozart’s opera The Magic Flute, or that to represent sloth they will play an excerpt from The Carnival of the Animals by Camille Saint-Saëns, dedicated to turtles, you will surely understand the essence of this concert that will be held at the Palau de la Música on 18 January presented and conceived of by well-known music promoter Ramon Gener. It is called The 7 Capital Sins and, in addition to Gener, the OSV conducted by Xavier Puig, and Jal-Ladi, the performance will also feature ballerina Clara del Cerro.

The original, multidisciplinary staging will take the audience through the seven cardinal sins (wrath, envy, lust, pride, gluttony, sloth and greed) with a selection of pieces by composers including Richard Strauss, Edward Elgar, Richard Wagner and Piotr I. Tchaikovsky, among others. But the audience won’t merely be taken through symphonic pieces. Like an adaptation of the TV programme This Is Art, literature and art will also be part of the performance. Gener will tell stories, linking them to the music, and an important piece of art from the 16thcentury: The Seven Deadly Sins and the Four Last Things by Hieronymus Bosch.

So, it is an excellent opportunity to take an educational musical voyage through the seven deadly sins and enjoy a live performance of pieces by a wide variety of composers. More information is available here.