Different museums in the city 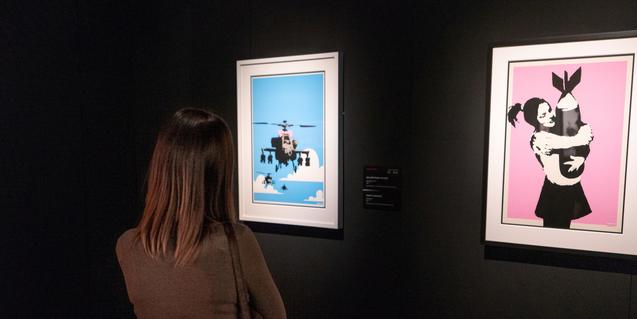 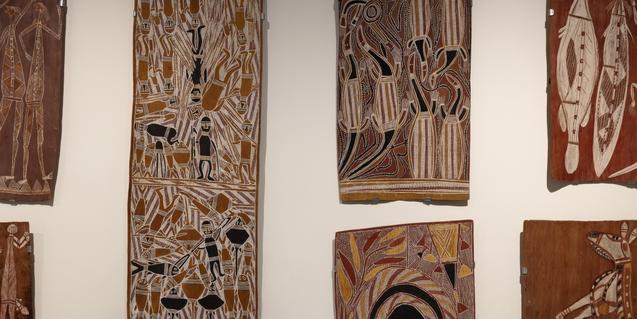 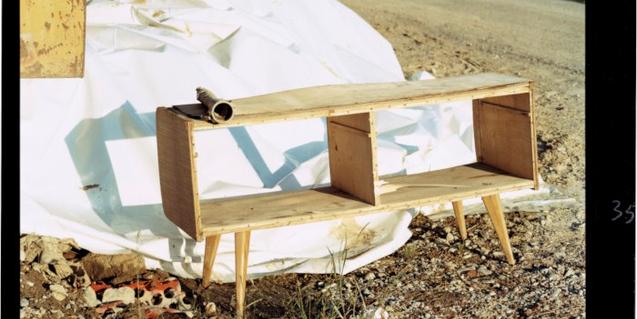 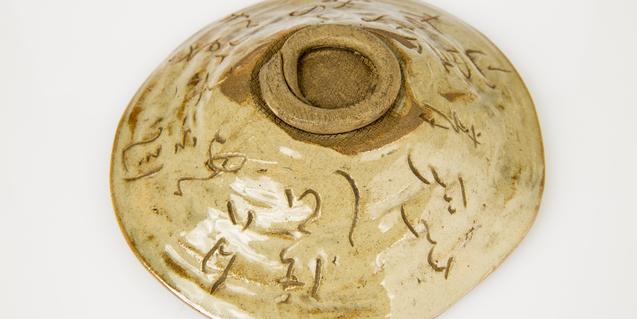 Among the exhibitions, there are also some dedicated to the old Amusement Park of Montjuïc, to the neighbourhood of La Perona and to the centenary of the annexation of Sarrià to Barcelona.

The diversity of Barcelona's municipal museums will be showcased this fall, once again, with the different temporary exhibitions that will fill up the billboards. One of the most outstanding exhibitions will arrive at the Disseny Hub Barcelona on November 4: Bansky. The Art of Protest, with original artworks from private collections about the British artist, who is famous around the world but whose identity has never been revealed. The exhibition has received more than a million visits across the cities it has stopped. It is also conceived as an immersion into the mysterious universe of one of the most influential creators of recent decades.

The people visiting the Art Centre La Capella, after October 5, will find Otherly Seers, an exhibition by Oscar Holloway that shows the different investigative routes centred on the knowledge structures and the representation of vision, the emotions and the perceptual otherness of non-human animals. Holloway takes various older publications on natural history as a reference and favours speculative and fabulist exercises capable of challenging human knowledge and perception.

Photography lovers should not miss the retrospective that La Virreina Centre de la Imatge is dedicating to Guido Guidi, the most extensive of the photographer to date. Under the name Da zero, it will open on October 15 and will be an excellent opportunity to learn about the trajectory of this key figure in the renewal of photographic practices. Continuing in the world of still images, the Photographic Archive of Barcelona will be introducing an exhibition on November 25: Esteve Lucerón. La Perona. L'espai i la gent, with images of the last shantytown in the city taken between 1980 and 1989. Another exhibition with a touch of nostalgia can be found at the Castell de Montjuïc, as it is dedicated to the amusement park located in that same mountain from 1966 to 1998. It proposes a journey that goes from the gestation of its construction to the years it was in operation all the way to its closure and dismantling to make way for the Joan Brossa Gardens.

From still to moving images... You can now see El centenari de Fellini al món at El Born CCM – an exhibition that allows the audience to immerse themselves in the dreamlike world of the filmmaker and get to know him in his most intimate side, beyond his filmography.

The Museu d'Historia de Barcelona (MUHBA), in its Plaça del Rei headquarters, will be opening the exhibition Alimentar Barcelona, ciutat, proveïment i salut on October 15. It is part of Sustainable Food Week, being held to celebrate Barcelona's title as the world capital of sustainable food in 2021. The exhibition Barcelona Flashback. Kit d'història en 100 objectes, an experimental project that presents the best 100 objects in the museum, is still available at the Casa Padellàs, at the MUHBA Plaça del Rei. And in November, the MUHBA Vil·la Joanna, in collaboration with the Sarrià-Sant Gervasi district, will open an exhibition to commemorate the 100th anniversary of the addition of the municipality of Sarrià to Barcelona, an exhibition that will be on display at the District's headquarters from January. When it comes to the Museu Etnològic i de Cultures del Món, it will open the doors of its Montcada venue to visitors of the exhibition Pintura aborigen australiana: tradició i contemporaneïtat on December 16. The proposal aims to highlight the great anthropological, religious and aesthetic value of the collections of bark painting, both its own and the one at the Fundació Folch, which is kept in the museum (one of the best collections of bark paintings from the 1960s in Europe) so to subject the pieces to contemporary debates and drifts.

The Reial Monestir de Santa Maria de Pedralbes will inaugurate the exhibition La Lluna de Lotus. Art i poesia de la monja budista Otagaki Rengetsu (1791-1875) on November 19 – an exhibition about the life and work of this Japanese woman considered a great poet and artist from Kyoto during the 19th century. And at the Arús Public Library, you can already visit Música i art en la litografia vitolfílica i la pintura, with works that share a common inspiration in themes such as music, dance and opera.

For further information on these and other exhibitions, visit the websites of the different venues.