Due to a malfunction with the air conditioning they have had to close the exhibition  Cracking a nut by Lúa Coderch until September. In August the Centre will be closed. 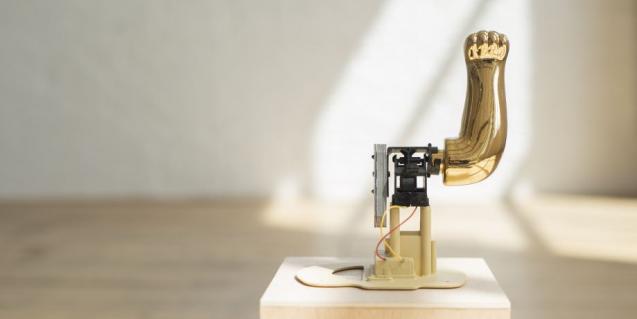 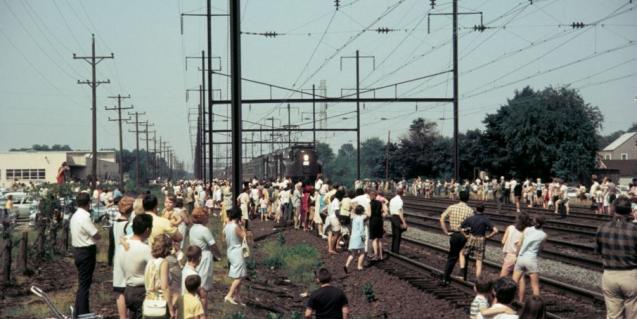 Both exhibitions are part of the 2022 programme of the facility dedicated to the (para)cinematographic concept. Through different formats, they share the desire to reflect on the creation and reception of visual discourse in the eyes of the spectator, under the premise that the point of view and the image choice are foreshadowing of the cinematographic device that the two authors explore in order to question the construction of a narrative, whether historical or fictitious.

Cracking a nut is Lúa Coderch's first major monographic exhibition in Catalonia. Specifically produced for Fabra i Coats, it takes as its title the allegory of the nutcracker from Franz Kafka's storey Josephine the Singer, or the Mouse Folk. Like the seemingly insignificant gesture of cracking a walnut, everything in her exhibition is a trigger that seeks to create expectations and more than one outcome. Coderch offers visitors an exercise in movie immersion through different scenes that unfold over three floors at the Centre d'Art, as well as a series of devices that capture their attention and allow them to create their own stories.

On the first floor, you will find a large curtain that represents a deconstructed film (Film, 2022). On the second floor there is a collection of ambivalent sculptures that connect with Film but, at the same time, leap out of the image plane and invite the visitor to contribute new meanings through voice (Echo) and movement (Bench-rocking chair). On the third floor, the exhibition continues with a series of movies and sound pieces that give wings to the construction of new mental landscapes. All this is completed with a series of activities, such as an action — Acting out (2014-2022) — to decide whether to develop a photographic film from a Soviet space mission; a guided tour by the author; A round trip on a golondrina in the Port of Barcelona; and a Talk in the dark (2016-2022) under the stars.

On the other hand, Robert F. Kennedy Funeral Train - The People's View revisits the 350-kilometre journey of the funeral train that carried the assassinated senator's coffin from New York to Washington on 8 June 1968. On board was photographer Paul Fusco, who took pictures of the crowd of bewildered citizens watching the slow-moving train pass by.

Fusco's photographic story was published in a book that came into the possession of Rein Jelle Terpstra. Fascinated by the story, Terpstra noted that many of these people were carrying cameras and asked himself: "How was this train perceived? What is the point of view of all these people?" Driven by these questions, in 2014 he initiated an investigation to locate the witnesses. As a result, he has managed to compile more than 200 photographs and a dozen home videos. Today, it is still an open project, with constant additions, as you will be able to see on the ground floor of Fabra i Coats.

The exhibition includes copies of those images, one movie with fragments of the videos, the words of some witnesses, additional documentation and unpublished material recently donated by five families, which will be seen for the first time in Barcelona. With this gesture, Terpstra inverts Fusco's perspective and shows the counter-image of official history, constructed by a multitude of visions. This way, Terpstra's project turns the testimonies of a historical milestone into authors and documentarians while, at the same time, placing people's gaze between the past of certain events and the present of collective memory and identity.

On 28 June at 6 p.m. there will be a guided tour by the curator of the exhibition, Pedro Vicente, a doctor of Fine Arts specialising in photography.

Admission to Fabra i Coats: Centre d'Art Contemporani de Barcelona is free. Activities are also free, but registration at activitats-centredart@bcn.cat is required.