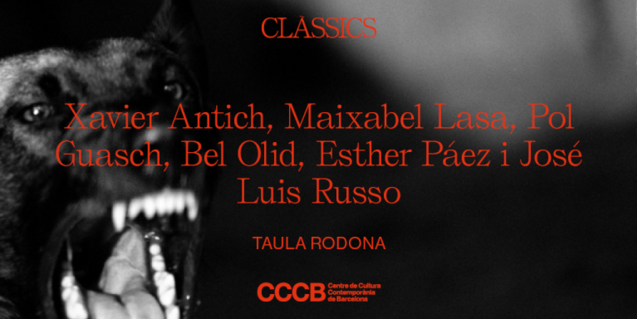 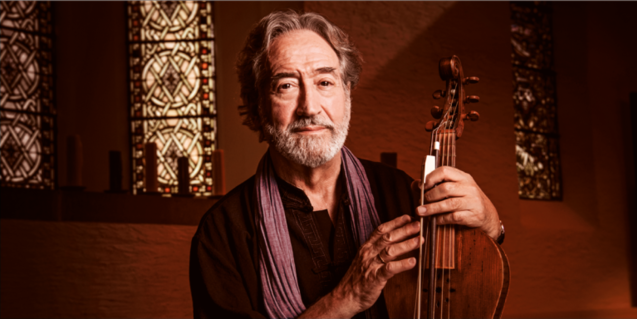 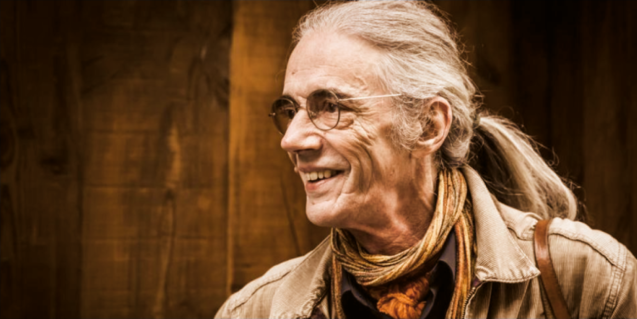 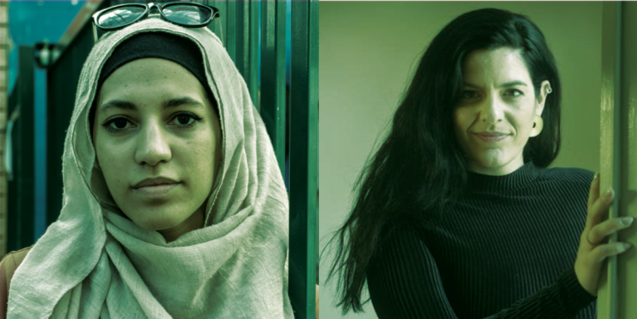 The CCCB and Sala Beckett will host a cycle of dialogues while other spaces in the city will offer concerts, recitals and performances around this feeling, which is, at the same time, a driver of social change.

La Casa dels Clàssics is organising the third edition of the Festival d'Arts Contemporànies i Pensament, which is, this year, is titled La ira: la bèstia amb què vivim.

In hindsight, anger has been present all the way through the history of humanity. This feeling of suffocation and hate, which inspired literature from the beginning and has attracted the attention of thinkers, is back in the news. In recent years, we have lived outbursts of anger and raising movements of outraged people from all around the world and in different contexts: from the first uprisings of the Arab Spring to the umbrella revolution in Hong Kong and the independence movement in Catalonia. Walking the streets of the planet, we could say we live in a time of anger, rage and people fed up with accepting injustices and the lack of power to create change.

On November 5 at 7pm, at the Centre de Cultura Contemporània de Barcelona (CCCB), philosopher Xavier Antich will lead the inauguration round table with the participation of five speakers: the first victim of ETA who advocated in favour of dialogue Maixabel Lasa; writer and poet Pol Guasch; writer and activist Bel Olid; boxer Esther Páez, and a former prisoner convicted of several violent crimes José Luis Russo. You can buy your tickets for 3 euros through this link.

Until December 21, the festival has programmed another 11 activities with the intention of placing the classics at the centre of the creative energies and encouraging re-readings that will move today's audiences and make them reflect on the essential concerns of humanity. These activities are the concert Follies, batalles i planys by Jaume Savall (on November 9 at 8pm in the Palau de la Música Catalana); a Marathon of reading aloud, the book Crime and punishment by Fyodor Dostoevsky (from November 6 to 11 at different spaces in the city); the photojournalism exhibition Topografia de la Ira by Sandra Balsells (from November 18 to January 9 at the Palau Robert); the performance Apuntes y/o ensayos visuales en torno a la ira by Abel Azcona; the recital La ira, canta, deessa by Enric Casasses, based on Homer's Iliad (on November 4 and 5 at 12pm at the Museu Arqueològic de Catalunya), and the Cant de la Sibil·la under the lead of Marina Arnal and Marcel Bagés (on December 21 at 9pm at the Museu Nacional d'Art de Catalunya). The price of the tickets changes depending on the type of event, and you can get them in advance through each of the links above.

The Sala Beckett will host, always at 7pm, the following dialogues: Ira i perdó with Josep Maria Esquirol and Begoña Román (November 16); Ira i xarxes socials with Juana Dolores and Bernat Dedéu (November 17); Ira i revolta with Carles Viñas and Joan Burdeus (November 23); Ira i dona with Carla Vall and Míriam Hatibi (November 24); and Ira i clàssics with Raül Garrigasait and Sira Abenoza (November 30). Tickets are 3 euros per session, and you can get them through the links above.