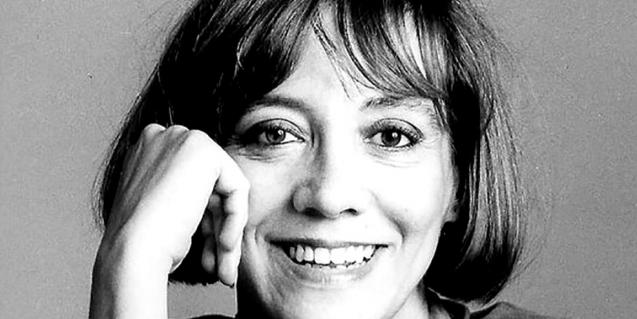 The event is open to everyone but is particularly suitable for publishers and literary agents.

The Montserrat Roig Grants are awarded to writing projects as part of the Barcelona City of Literature UNESCO programme for any literary genre, except playwriting, as this genre already has the Carme Montoriol Grants. They are aimed at writers of any language who have at least one published book. The recipients — 20 each year — work for two months in a private space in a unique cultural facility in the city and receive a financial award of €3,000. In the last call, which was its sixth year, 245 valid applications were submitted, with absolute parity between men and women. 40 of the projects came from other UNESCO Cities of Literature. On Thursday, 2 June at 12:30 p.m. at the Espai Subirachs (c. de Batista, 6), there will be a first information session for eight of the grant-winners to present their project. The event is open to everyone but may be of particular interest to publishers and literary agents who are on the lookout for talent.