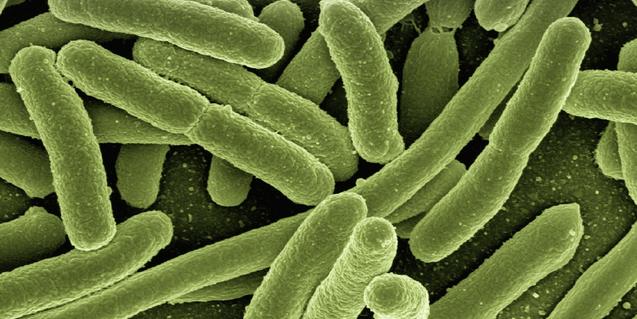 A scientific café to discover the many different facets and the evolutionary success of bacteria.

Casa Orlandai is devoting this winter to its series of scientific cafés to talk about how several groups of living beings (bacteria, plants and insects) have triumphed throughout evolution, i.e. to survive the filter of natural selection and colonise the planet for hundreds of millions of years. The series begins on Wednesday 15 January with The multiple facets of microorganisms with Mercè Berlanga, a pharmacy lecturer at the University of Barcelona.

Microorganisms are living beings that are so small they cannot be detected by our sense of sight. This name includes taxa such as bacteria, protozoa, viruses and some fungi, and they are so small that in order to observe them and study them it is necessary to use microscopes and other techniques. Bacteria and archaea, in particular, are the oldest groups of organisms on Earth. Their origins date back around 3500 million years. Bacteria and archaea are two different kingdoms but they have many features in common: they are unicellular organisms (made up of a single cell) and prokaryotes, i.e. they do not have a nucleus inside them where they keep their genetic material.

Their characteristics allow them to reproduce at high velocity and that involves making copies of their genes to pass them on to their descendants. Errors often take place during the copying process and the descendants' genes are not exactly the same as those of the parent bacteria. The genetic differences are known as mutations. They arise at random and may hinder the survival of the bacteria or provide them with an advantage that allows them to better adapt to the environment, and give rise to a more resistant and successful strain.

Over the course of evolution, bacteria have thus colonised practically all environments on the planet and have developed all kinds of different metabolisms. They are everywhere from the hottest and driest desert environments to the depths of the Antarctic ice. Even humans (and the rest of animals) have a large community of bacteria living both on our surface (skin, hair, mucus membranes) and inside us (digestive system) and they perform a very important task. They are called microbiota and without them we would not be able to survive. There are more of their cells inside us than cells of our own body. A smaller number of bacteria cause diseases that we treat with antibiotics but due to their high rate of reproduction and mutation they are developing resistance to these drugs.

All these things make bacteria fascinating creatures. Ask any questions you may have and clear up your doubts at the scientific café at Casa Orlandai. See more information through this link.