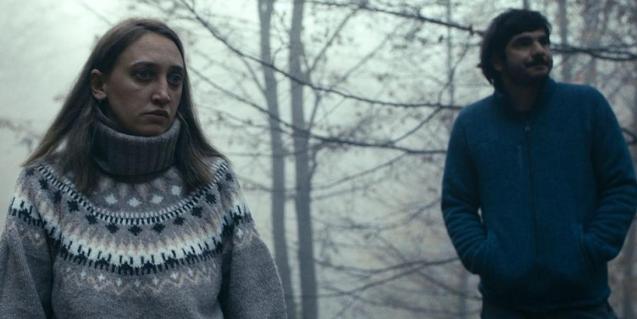 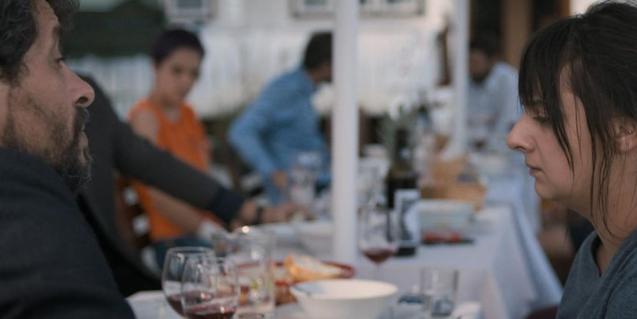 The Filmoteca de Catalunya is dedicating a cycle to the latest productions of the country with names such as Imaculat and Câmp de Maci.

The film that preceded Alcarràs as the winner of the Golden Bear at the Berlin Festival, or the film that won the last Golden Shell at the San Sebastian Festival, are two of the six titles that will be screened between 27 September and 6 October as part of the Filmoteca de Catalunya's "Current Romanian Cinema" cycle, and which demonstrate the good shape of the productions being made in this country. The half-dozen films selected share, in addition to their quality, "a politically urgent and inclusive sensibility that resists the prejudices of a resurgent ultra-right", according to the Filmoteca.

Întregalde, by Radu Muntean, a social parable about the ease with which good intentions sink, will be next; followed by Monica Stan and George Chiper's Imaculat (Immaculate), a raw and uncomfortable story about overcoming drug addiction. Câmp de Maci (Poppy Field), directed by Eugen Jebeleanu, is based on a real case and portrays the plight of the LGTBIQ+ community in Romania. The cycle will be closed with Andrei Gruzsniczi's Dupa 40 de zile (No Rest for the Old Lady), a film set in a remote village, starring a man who doesn't believe in ghosts and his best friend, whose deceased wife appears to him.