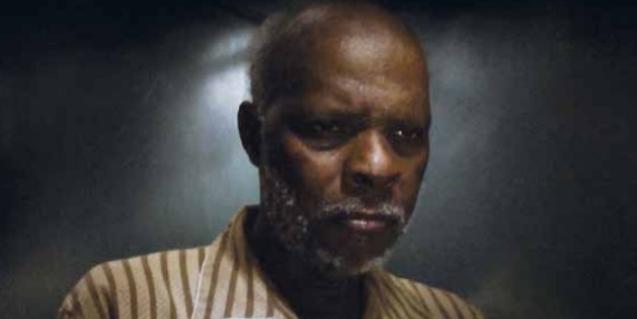 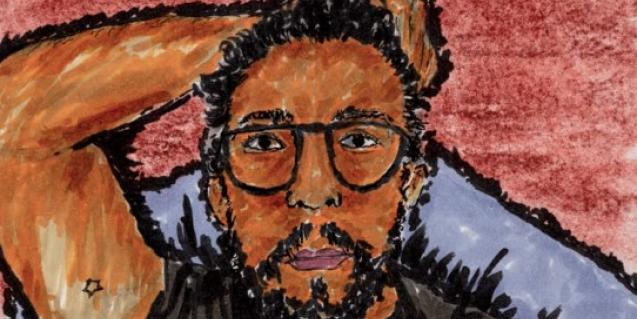 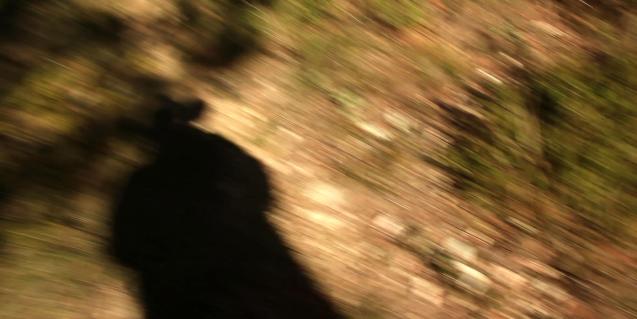 The exhibitions are named De-exile, The shadow of the flatlander and Song of Pedro Costa, respectively.

Three exhibitions of varying nature will fill the halls of La Virreina Centre de la Imatge in the coming weeks. One exhibition focuses on the filmmaker Pedro Costa, another brings together drawings, compositions and collages by the Brazilian Jean Wyllys, and another presents the work of the Barcelona-based Californian artist Art Larson. All of them open on 21 October.

Song of Pedro Costa is the first exhibition to take such a specific perspective on the Portuguese filmmaker's work. It is structured around ten works, half of them created expressly for the occasion. Curated by Javier Codesal, the proposal revolves around the face, the voice and the song as signs of what is most particular to each person, but also as a response to the combined pressure of history and the history of each person, a response to trauma and to what is lacking. It will be open to the public until Sant Jordi, on 23 April, next year.

Jean Wyllys went into exile after receiving death threats and homophobic and racist persecution. A federal deputy with the Socialism and Liberty Party (PSOL) between 2010 and 2018, Wyllys is a prominent activist for LGTBI+ rights, and during his time in parliament, he played a crucial role in the repeal of some articles of the Brazilian Civil Code. De-exile, the exhibition's title at La Virreina Centre de la Imatge, is a sort of logbook in which the artist narrates his subjectivity, memories, mythologies and ways of speaking out and politicising existence. The exhibition can be visited until 15 January.

Finally, Art Larson's The shadow of the flatlander questions the relationship between the work we see and the artist who created it. Some of the themes we find are the failure of expectations, equivocation as an epistemological foundation, eschatology and the artist's social position. It highlights the perspective of the outsider, the observer who recognises himself in what is overlooked. The exhibition will be on show until 23 April. Both De-exile and The shadow of the flatlander have been curated by Valentín Roma.