All municipal services activated for the heatwave

Services providing support outdoors for people at risk are now operating at full capacity after the alert stage of the action plan for the heatwave was activated. Municipal services will remain active until the high temperatures drop back below the warning threshold. 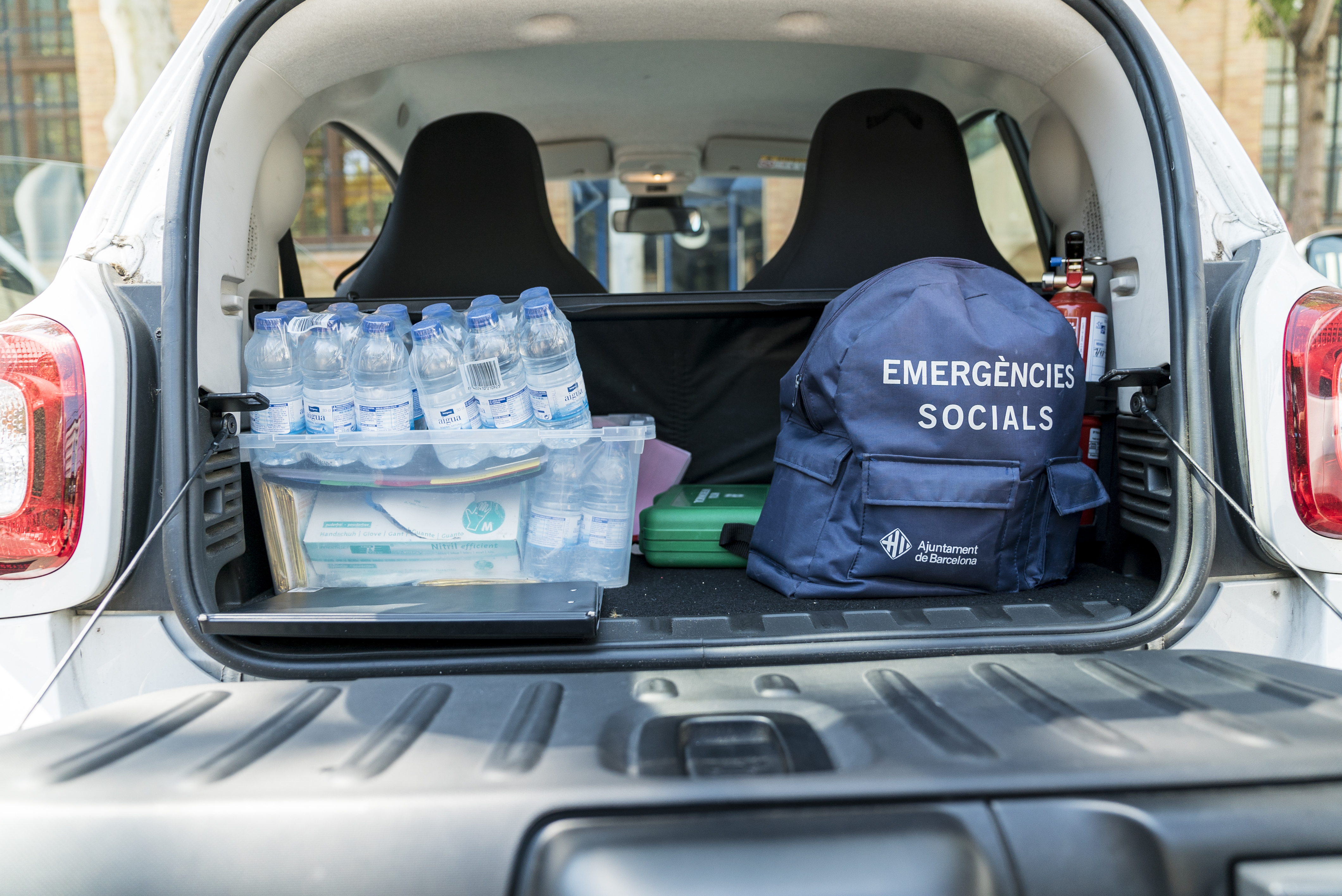 Barcelona City Council has activated its action plan for the heatwave as temperatures are now above the established threshold during the hottest part of the day. A team of professionals coordinated by the Barcelona Social Emergency and Urgent Care Centre (CUESB) will be in the streets during the hottest hours of the day to hand out water to the homeless and advise them on the possibility of using air-conditioned places such as libraries, community centres, museums or municipal sports centres.

The team will also alert emergency medical services if they detect anyone at risk due to the effects of the heat.

Nearly 200 climate shelters have been activated since 13 June, including municipal facilities and public spaces to offer comfortable temperatures for users and those at risk because of the heat.

At the same time, telecare services, home help services and social services centres will be contacting and checking on vulnerable people. If necessary, specific measures will be taken to prevent people most at risk from going outdoors during the hottest hours of the day.

Extra activities will also be organised at air-conditioned centres such as those for the elderly and for people with disabilities.

A phone service (900 70 30 30) offering information and handling queries is also available from June to September.

Keep temperatures under control at home:

The alert stage of the municipal action plan for forest fires has also been activated. All the city’s fire stations are on alert given the high risk of fires occurring in woodland areas, with extra resources allocated for the Collserola park.

A ban has been in force since 15 March, whereby all activities which might produce sparks within 500 metres of the forest cover are prohibited. This includes barbecues and burning waste (only permitted in authorised zones which comply with the conditions set out in the Decree on Forest Areas). 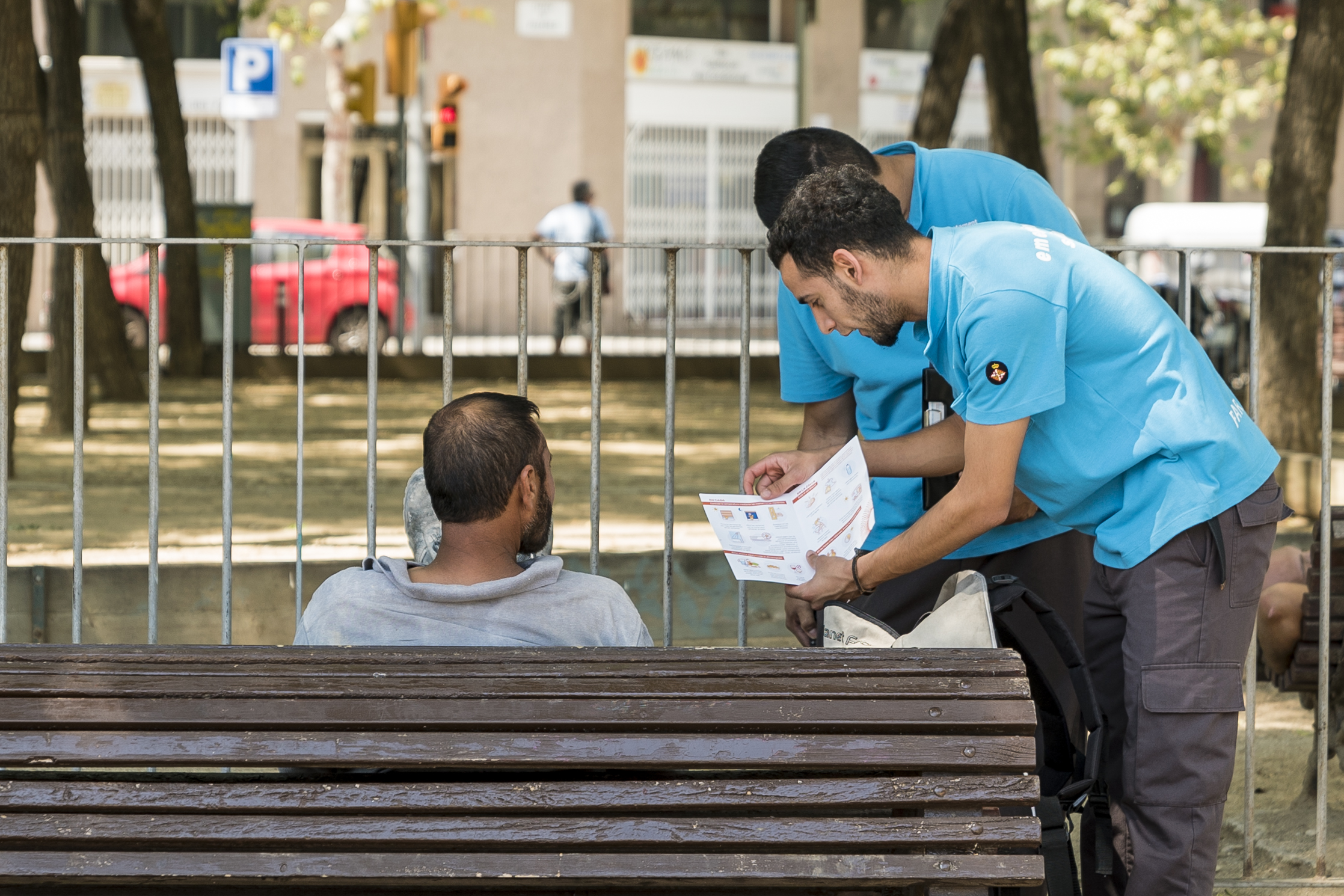 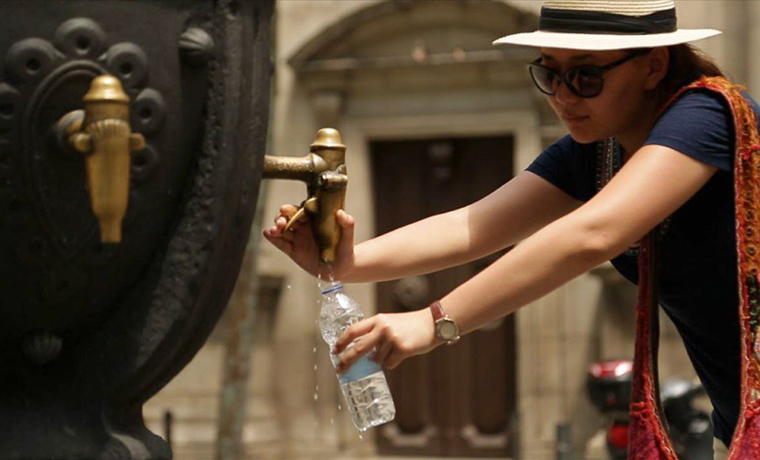