The inclusion of the Escola Sant Felip Neri in the network of publicly operated schools will increase state-funded education options in Ciutat Vella, addressing recent demands by the school’s management, families of its pupils and the local neighbourhood. The move means seven schools in Barcelona will have become part of the public network since Decree Law 10/2019, of 28 May, came into effect. 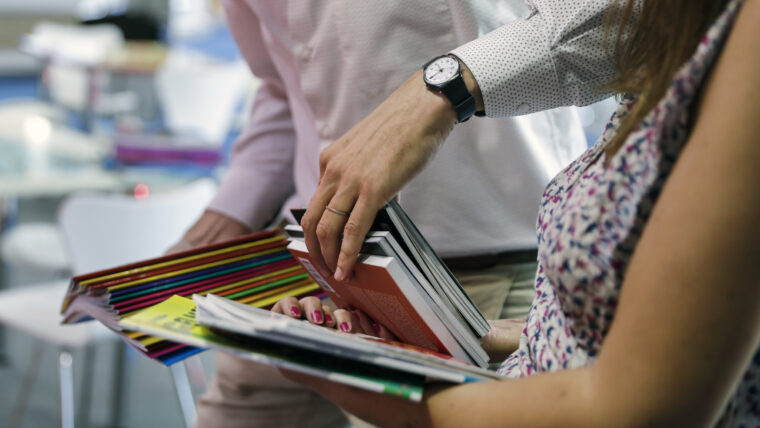 The Fundació Privada Torras i Bages made a formal request on 5 May, 2021, to include the Escola Sant Felip Neri in the network of publicly operated schools. The move was approved, given the need to increase the volume of public places at schools in the district of Ciutat Vella. The change responds to the growing demand for places at publicly operated schools in the district in recent years.

The school management, owners and the Barcelona Education Consortium have reached an agreement to rent the facilities and continue the schooling project on the premises as part of the publicly operated network.

A school with a history

The Escola Felip Neri started life in the heart of the Gòtic neighbourhood in 1959, when Father Serafí Alemany Esteve founded it with the goal of educating children and young people at a social and personal level. The school was operated by the Fundació Privada Torras i Bages from 1982, with the goal of consolidating and continuing the task it was created for.

The centre is housed in facilities belonging to the Congregació de l’Oratori de Sant Felip Neri de Barcelona and has one class per year group, with 331 pupils enrolled for the current academic year. This includes upper infants (66 pupils), primary (147 pupils) and secondary (118).

Facilities at the school, present and future

A series of actions are planned to ensure aspects of safety and evacuation in the two buildings, with an overall investment of 1.5 million euros funded by the Ministry for Education and the City Council (50% each). Work should start in 2023 and be completed in 2024. 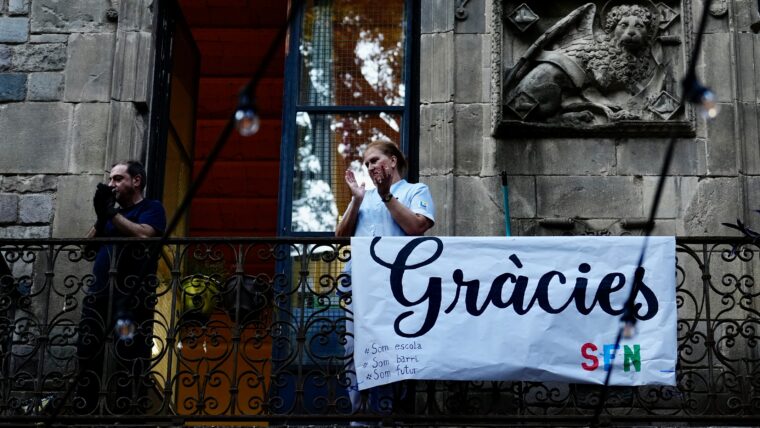 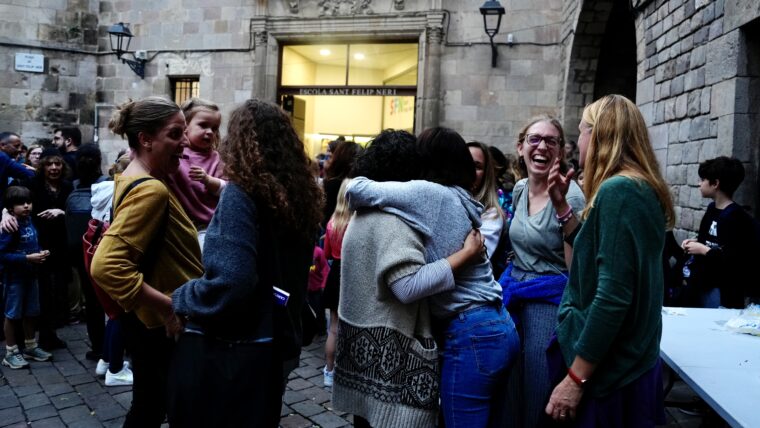