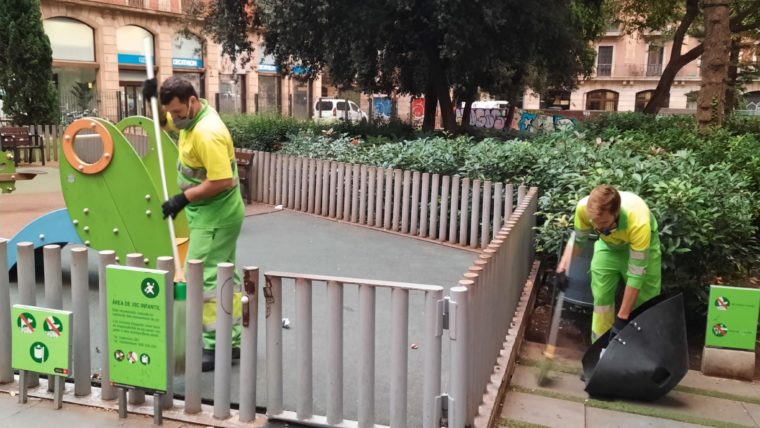 The steady exit from the pandemic has led to intensive use of public space and, in turn, the approval of the shock plan to bolster celaning and the maintenance of public space, announced this month and entailing action for throughout the rest of the year and next year. The plan has a budget of 70 million euros and is being rolled out in collaboration with the city’s districts, with work planned at 350 points around the city.

According to the balance for the first week, work has been carried out at 25 points identified as in need of comprehensive cleaning due to the intensive use made of them. This rhythm is expected to continue, meaning that a month from now work will have been carried out at the hundred points detected as requiring action on aspects such as signage, the elimination of graffiti, renewal of urban fixtures, lighting, paving, urban greenery, sewerage and urban heritage. The other 250 points established in the plan are basically linked to extra cleaning work.

At the 25 points reached so far, work has been carried out on at least two occasions over these first few days and the prevision is to continue to act for the duration of the plan. A network of information staff will also be rolled out with a twofold goal: firstly, to explain to local people everything being done in connection with the cleaning and maintenance of public space, and secondly to raise awareness on joint responsibility so that everyone helps look after communal spaces.

The shock plan, named Cuidem Barcelona and implemented with the city’s ten districts, may be extended beyond the first 350 points identified as requiring attention. The plan also seeks to improve communication with citizens, who can report uncivil behaviour, accumulated dirt and other issues via the web, the app ‘Barcelona a la butxaca’ and the freephone number 900 226 226.

For more information on the main parameters for this shock plan click here. 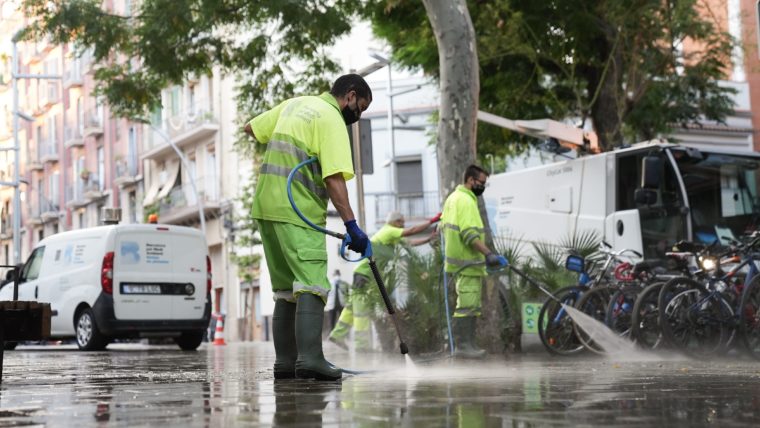 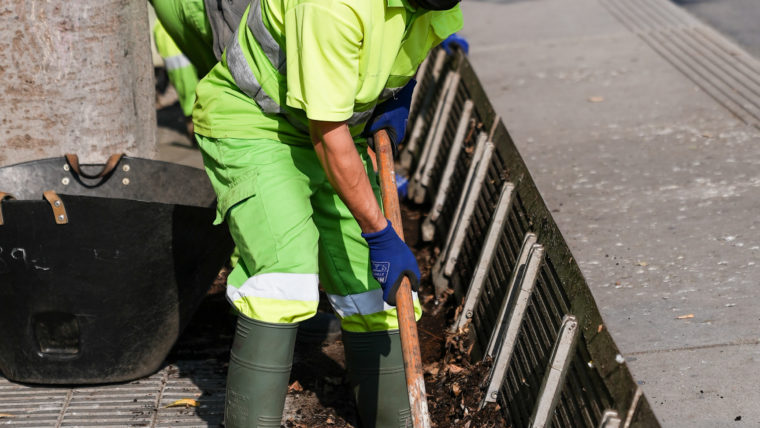